Is My Child a Natural-born Leader? 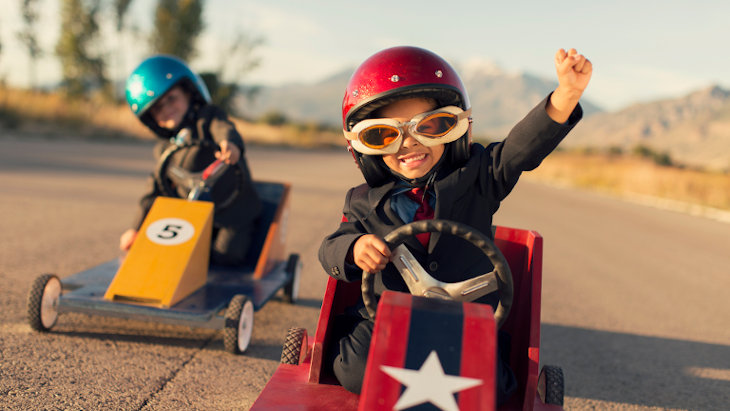 Rabbi Berel Wein on teaching leadership skills to our children.

PODCAST: Who is Mommy Talking To?

Tell Your Kids You Love Them

The Child Knows
Morality and Abortion: Three Views
There Are No Limits
Adam and Eve Were Vegan
Comments