How to be a Spiritual Role Model to Your Children 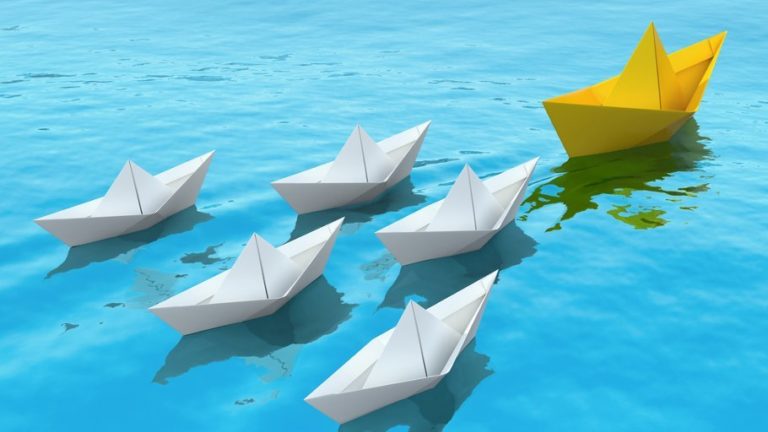 The four key steps to being a spiritual exemplar in your family.

How exactly does spiritual modeling work? Social psychologists refer to it as “observational learning.” You watch your role models do stuff and then you end up doing it too. If only it were so easy!

Instead, it has been said that observational learning works when certain specific things take place and, if you want to be a spiritual role model, you need to put those things into effect. First, for example, get their attention. It’s not enough that you are doing something; you need to draw it to your child’s attention.

My wife (the real spiritual exemplar in our family) signed up to help cook meals whenever someone in the shul gave birth. Women banded together to help the newborn’s family get through the first week without having to worry about meals for the rest of the family. In her modest way, my wife did this without announcing it to our own kids until one day, one of the kids noticed there was an extra lasagna in the oven. Only then did they realize what their mother had been doing all along and they thereby learned that chesed, doing acts of kindness, was something that their mother had incorporated into her life on a regular basis. In retrospect, it was a mistake to not draw it to the kids’ attention sooner. They can’t learn what they don’t know they’re supposed to learn.

A second factor in observational learning is retention. A child needs to remember what they see and hear and the only way for that to happen is if the actions and behaviors are repeated over and over again. In the present example, they needed to see their mother cooking extra food for strangers or neighbors over and over again. But it would also apply to singing songs at the Shabbat table every week until the songs are memorized, or repeating aloud the blessing one is supposed to say when one hears thunder, so that the child’s response will be automatic when the situation again presents itself, or retelling the stories of the Torah portion every week to highlight the actions of the characters who are our collective spiritual exemplars. Behaviors, feelings, stories, experiences need to be repeated and internalized until they are a part of the fabric of one’s being if there is going to be any long-term impact.

A third related factor is that for observed learning to be impactful it must be reproduced by the child himself or herself. It’s not enough to see someone else doing it; the child needs to feel what it’s like and needs feedback from the adult model about whether it is being done correctly.

Kids need practice and, like any skill, be it playing an instrument or a sport, they need trainers and coaches, and, when it comes to spiritual skills and practices, parents are the ones most likely to provide that feedback…or not.

Finally, there needs to be motivation, some inherent system of reward that energizes a child and tells him or her that this activity is worth doing. It could be the self-satisfaction that comes with the act or it could be the praise that comes from the parent or community, but as much as we’d like to think sometimes that kids will just learn how to do the right thing on their own, they still need something a little more self-serving along the way.

Being a spiritual role model for one’s child requires thought and planning and routine. Being a spiritual exemplar is tough work, or as Mom always used to say, “Wait until you’re a parent one day and then you’ll understand.”

This article originally appeared on ou.org

Rabbi Dr. Jay Goldmintz has been a day school educator and administrator for more than thirty five years who currently teaches full time at Ma’ayanot Yeshiva High School. He is Educational Director of the Legacy 613 Foundation, runs tefillah education workshops for teachers and has served as an adjunct at Azrieli Graduate School. He is author of the Koren Ani Tefilla Siddur series, winner of the 2014 National Jewish Book Award.

8 Ways to Stop Yelling at Your Kids

I Don't Argue with You: Raising Kids without Raising Your Voice

An Open Letter to Sarah Palin
The Softball Player
How This 6 Generation Bread Baker Brought Back Israel’s Ancient Grains
Olivia Newton John’s Grandfather was a Nobel-Prize Winning Jewish Physicist
Comments
MOST POPULAR IN Family
Our privacy policy
Aish.com Is Looking for Great Writers