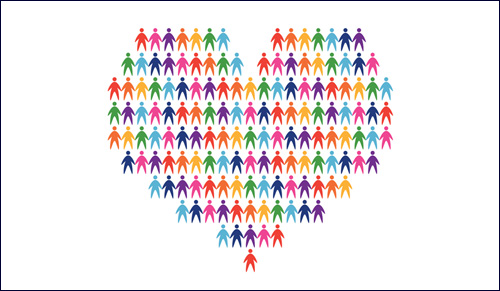 Shmuel and Yaffa Shecter, Holocaust survivors who moved to Israel, opened their home to anyone in need.

Ori Shecter, the youngest of 10 children, never knew who he’d find sleeping in his bed when he returned home. It could be a lone soldier, a child who came from an abusive home, a child whose widowed mother was not coping or any of the myriad children that needed a safe haven. His late parents, Shmuel and Yaffa, sheltered and cared for 187 such children in their modest home in Kiryat Shmuel near Haifa.

The Shecters never planned on fostering children; they certainly had their hands full in raising their ten biological children. One day they were approached by a young Ethiopian Jewish man who told them that his wife had fallen into depression following the birth of their third child. She wasn’t functioning well and the children were being neglected. Her husband felt at a total loss of what to do. 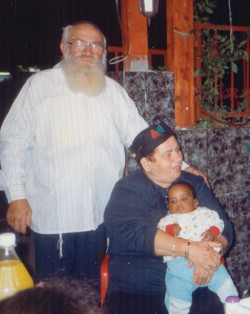 “My parents, without hesitation, took the children and infant into their home,” Ori says. “They lovingly cared for them for a long time, until their mother had recovered and began functioning.”

The Haifa Municipality’s Social Welfare Department understood that Shmuel and Yaffa were the preferred address for children in need who required an immediate safe haven.

Over the years, their home, which was originally 60 square meters (646 square feet), tripled in size in order to accommodate their expanding “family”. The Shecters didn’t have the necessary legal papers to build, but the municipality looked the other way. 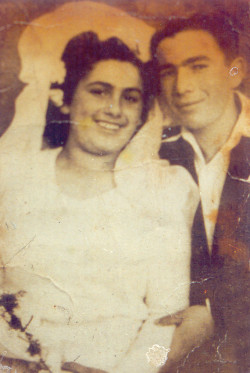 One of their “children” was Avi Galinsky, who had been in their home from the age of 13. The court had instructed that Avi be immediately put into a foster home until a permanent arrangement could be made. Due to the urgency of the case, Avi was hastily brought to the Shecter home.

Unlike other foster families, children could be brought to their home without prior warning and at any of the hour of the day and night. “My parents were always ready to take in babies, children and teens that needed a safe and loving place,” explains Ori.

I came to their home filled with fears, but they immediately made me feel wanted and loved.

Avi related, “My father died and my mother could not function at all in the house. I was told that I would be going to live in the home of the Shecter Family until a permanent place could be found. I came to their home filled with fears, but they immediately made me feel wanted and loved. Exactly that week their home was undergoing renovations and so the parents gave me their bedroom and moved their beds to the storeroom. I didn’t want them to do that, but they insisted. I ended up staying in their home for many years. They treated me like part of their family.”

“My parents were simple people, but their simplicity was filled with loving-kindness,” Ori recounts. “They saw everyone on an equal level – it didn’t matter who was in front of them. It could be an infant, a young child, a poor man, teenager, or elderly person – they were sensitive, empathic and worried about each one of them.

“My parents underwent harsh suffering – they were Holocaust survivors – and then when they finally came on Aliya to Palestine they were banished to a refugee camp in Cyprus. Immediately after they returned to Palestine my father went to fight in the War for Independence. Despite all of this, they were happy and optimistic people. Their nature was to be full of faith and happiness.” 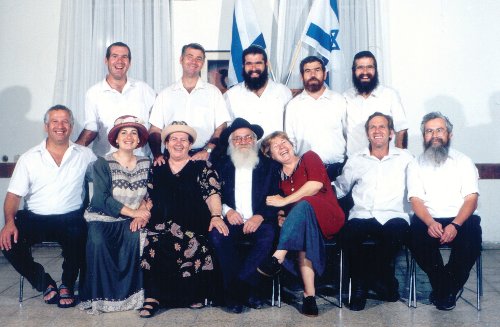 The Shecters and their 10 children

Ori tells the story of how his father worked in a company that made floor tiles. The management gave his father a list of workers who he needed to fire. Shmuel Shecter looked at the list and was shocked to see that the list contained the name of a childless Holocaust survivor. Without hesitation, Shmuel erased the name of this worker and wrote his own name on the list, even though he had young children and a wife to support.

He told his wife not to worry; he believed with a full faith that God would provide them with sustenance. Three months later he received a job at the Ata Textile Factory with even better conditions than the previous job.

When Ori was a young child he didn’t understand why his parents were so busy with other people’s children. There was a time, when in addition to his siblings, there were eight foster children in the Shecter household. As he matured, Ori understood what an important mitzvah his parents were doing.

Shmuel and Yaffa had met in Romania. They were married in Cyprus, following their non-successful attempt to come by ship to Palestine. She was 15 and he was 18. They began fostering children when they were in their 50s. They continued fostering children in their late 70s until health issues prevented them. Shmuel passed away from cancer at the age of 83, and Yaffa passed away from cancer two years later.

The ripple effects of loving-kindness which Yaffa and Shmuel Shecter showered upon all of their “children” continue to impact many in positive ways. Ori and his wife Kana continue the family tradition of helping people through a wide range of fundraising activities for people in need and helping lone soldiers and hospital patients.

I Am Alive: An Inspiring Jewish Music Video
Morality and Abortion: Three Views
There Are No Limits
Adam and Eve Were Vegan
Comments