Father Patrick Desbois: One Man’s Fight to Uncover the Holocaust 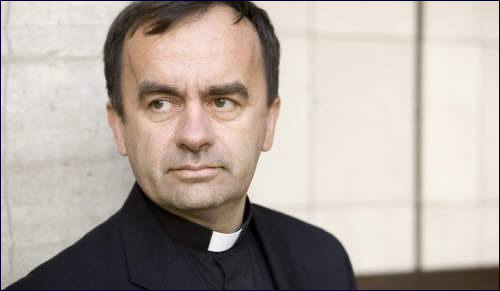 His efforts have unearthed 2,700 extermination sites where over 1,000,000 Jews have been buried.

Father Patrick Desbois has spent the last 13 years tracking down mass graves of Jews executed in the Ukraine, Moldava and the former Soviet Union. Nearly half of the 6,000,000 Jews killed during the Holocaust perished in fields and forests and ravines, mostly unmarked and undiscovered – until Father Desbois came along. He has recently turned his attention to the plight of the Yazidis of Iraq. “It’s not the same ideology,” he said in a Sixty Minutes interview with Lara Logan, “but it’s the same disease.”

What motivates him? Is he a hero? Why does he garner our respect and what do we learn from his work? These are the types of questions that informed the interview of the Father, conducted by Mitch Julis, Co-founder and Co-CIO Canyon Partners, LLC at an event in Los Angeles co-sponsored by the Simon Wiesenthal Center and Heritage Retreats.

What is a hero? Although there are many possible definitions I think that one important aspect is humility. It is not about them, their ego, their honor. It is about something bigger than they are, something more important, something that transcends our petty concerns. 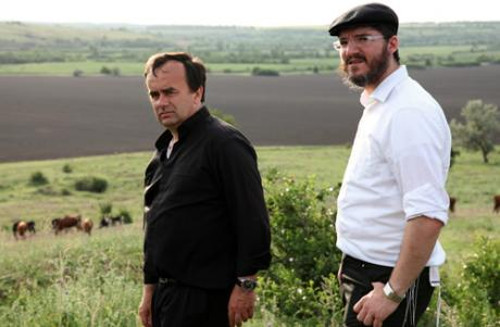 Father Desbois believes that all these martyred Jews were waiting for him to discover their graves. When they began to uncover jewelry – lockets, rings, necklaces with stars of David, he was overcome with emotion. “We found you. We finally found you.”

Are heroes born or made? Another difficult question. In the priest’s background there is only one hint of the direction his life would take. He grew up in a secular home in France and studied math in university. While there, he received his “calling” to become a priest – “min hashamayim” – from Heaven – in his words. Also (in his words) Divine providence led him to be chosen by the church to work to fight anti-Semitism and build a relationship with the Jewish community. He is very clear about seeing God’s hand in his life.

Additionally, his grandfather was a POW in a Nazi camp in Rawa Ruska, Ukraine. Neither his grandfather nor anyone else would discuss what went on there. But Father Desbois was relentless. He kept returning there until finally one night the mayor took him to the edge of the forest where 50 elderly villagers were waiting. The mayor said, “Patrick, I bring you at the mass grave of the last 1500 Jews of Rawa Ruska.”

The floodgates began to open. Since the organization’s founding in 2004, they have now discovered 2,700 extermination sites where over 1,000,000 Jews were buried. He has interrogated 5,600 farmers in his efforts to get the evidence needed to support all the claims. “Why are you coming so late?” some of them queried. “We have been waiting for you.” He is indefatigable; he won’t stop. 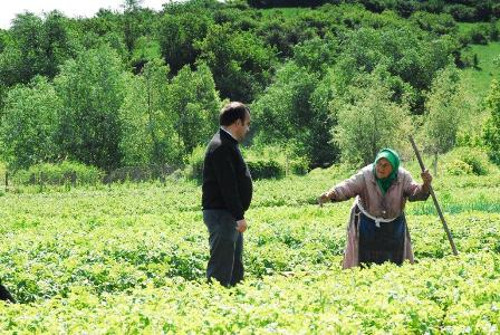 Father Desbois claims that he comes from a family of simple people who just do what they have to do. Perhaps that is the most heroic of all.

One of his biggest – and most disturbing – discoveries is that despite the shroud of secrecy and silence that has existed for about 70 years, these mass killings were not only widely known, they were widely watched. It was a public spectacle, a public entertainment, not unlike Roman circuses and lynchings in the south. Interviews with witnesses details how, as children, they were told to put on their best clothes to go watch the Nazis kill the Jews. The soldiers even handed them binoculars to help them see better.

When asked why his work matters, he responds “Because it still happens. It’s not the past, unfortunately. It seems to be part of the future.” A lesson we Jews know all too well and one the world seems to be slowly learning 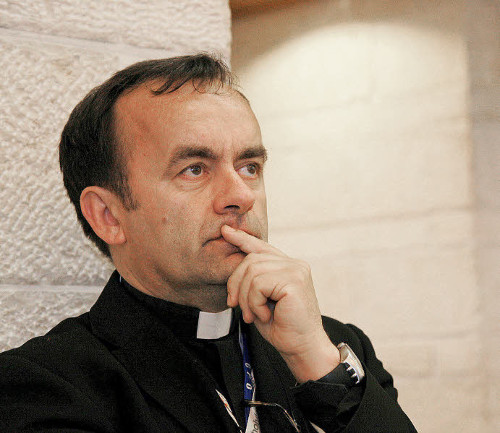 This accurate but gloomy view of humanity propels Father Desbois to work harder. He believes anti-Semitism is a sin against God and humanity that must be wiped out. He believes that perpetrators of hate and violence are spurred on by a desire for superiority, to be an “ubermensch”, and that this is a dangerous drug. It is the minority that has to lead the fights against hatred and violence.

In the interview, the Father acknowledged that it can be a lonely life. People are afraid of contamination or they don’t want to think about it so they avoid you. He is sustained by his few close friends and by his relationship with God and his ability to cry to Him.

Because Jewish law forbids tampering with the graves, the bodies are left alone. And the sites remain without external markings to discourage looting but Father Desbois is committed to giving the relatives of the dead some closure such as it is and perhaps even a spot to say Kaddish. (Using modern technology, the sites are memorialized by marking their GPS coordinates.)

And he’s concerned about how to educate future generations (as we all should be). As he says in his slightly imperfect English, “Time is running away.” We are far from the Holocaust and the creation of Israel. For a young person it is no longer a grandfather’s story but perhaps a great-grandfather’s story and therefore ancient history. The larger than life public figures like Elie Wiesel have passed away. Deniers are vocal.

“Jews need to be strong,” are his final words to us. I’m not sure if it is a warning or words of encouragement. Perhaps it is both.

Who Wants to Be a Millionaire?
How I Learned to Love the Multiverse
10 Big Jewish Inventions
A Journey through Jewish Sicily
Comments