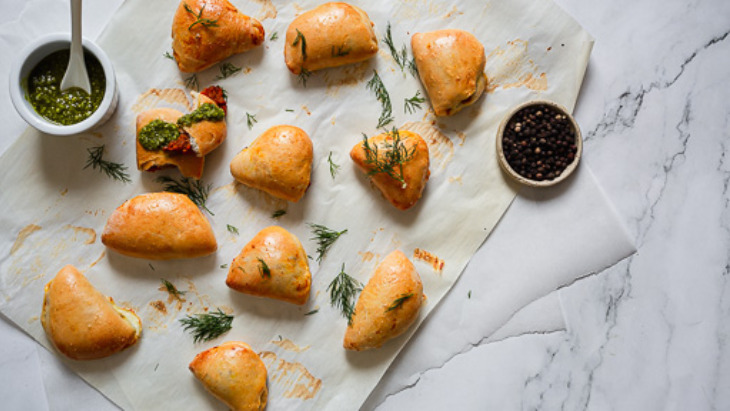 Caramelized Onion & Pumpkin Pirozhki are little Russian baked pockets of dough, filled with a luscious fall filling of caramelized onions and pumpkin puree. This modern take on a classic will inspire you to love Russian food!

You are probably staring at your screen and wondering - pirozhki? What is that? Is that the same as pierogies? Or ravioli? Well, friends, I am here to introduce you to your favorite new Russian stuffed bun.

Pirozhki (also spelled Piroshki or Pirishki) are a typical Slavic dish that is served year-round in Russian and Ukrainian households. They are made with a milk-based yeasted dough (though you can substitute the milk for water for a less rich, pareve dough), and are stuffed with a variety of fillings.

When I was a child growing up in Israel, my grandmother Berta would often spend a few hours in the kitchen, making yeasted pirozhki dough by hand (in fact, the mention of a standing food mixer would probably offend her to her core!). She would whip up anywhere between three and four fillings, ensuring that we are well stocked with frozen pirozhki for months to come.

Of course, few of these warm stuffed buns would actually make it to the freezer - we mostly ate them within hours of them being made. No matter how many pirozhki my grandmother made, we were always clamoring for more the next day.

Classic pirozhki fillings include potatoes, cabbage, and meat. Vegetarian pirozhki fillings are usually cabbage with hard-boiled egg and potato. Pirozhki can be either baked or fried, and each filling tends to go with a different preparation. Potato pirozhki are often served with a garlicky sauce that is so good, it will have you making more pirozhki just to mop up the leftovers.

But we like to do things differently. After all, why make something the old-fashioned way when you can be inventive, modern, and put a twist on a classic?

For Sukkot, and fall in general, I like to improve on my grandmother’s traditional Russian Pirozhki by making Caramelized Onion & Pumpkin Pirozhki.

The filling is a simple but luscious mix of canned pumpkin, mixed with homemade caramelized onions. I season them with salt and pepper, or, when I am feeling especially fanciful, a touch of goat cheese.

Served with sour cream or, in a huge departure from tradition, pesto sauce, these Pumpkin Pirozhki make up a beautiful fall time appetizer everyone is going to love - and forget that Russian food was ever associated strictly with mayonnaise and pickled herring.

Ksenia was born in the Former Soviet Union, grew up in Israel, and now makes her home in Montreal, Canada. She spends her days cooking, writing, and photographing food for her blog—immigrantstable.com—and hosting interactive cooking workshops. Her passion is for bringing people together through food— and for traveling the world in search of new inspiration. Her cooking and writing are a mélange of cultures and traditions that somehow turn out well. Ksenia and her work can be found on Facebook, Instagram, Twitter, and Pinterest—all under @immigrantstable. 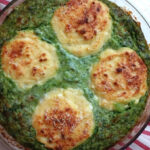 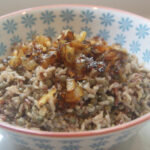 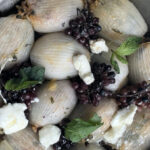 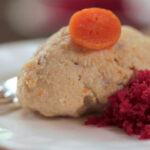 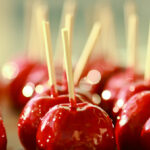 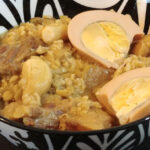