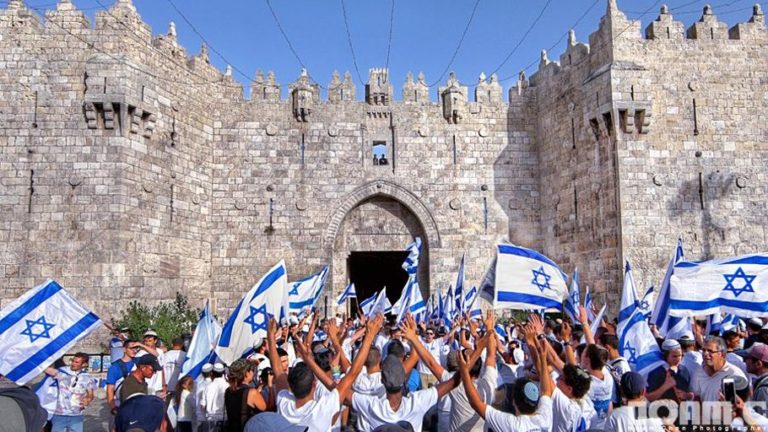 In celebration of Jerusalem Day, enjoy these 24 beautiful images from Noam Chen. 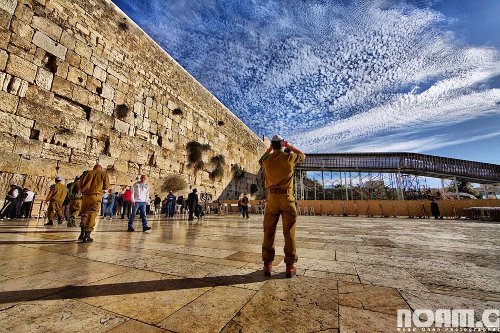 An Israeli soldier at the Western Wall. 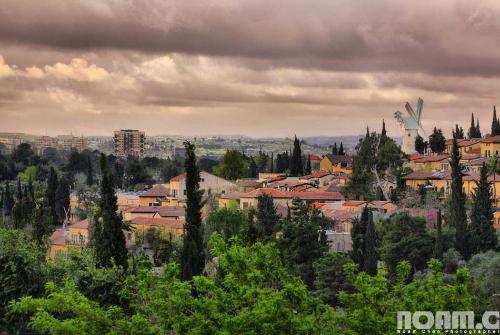 The Jerusalem neighborhood of Yemin Moshe with its famous windmill on the right. 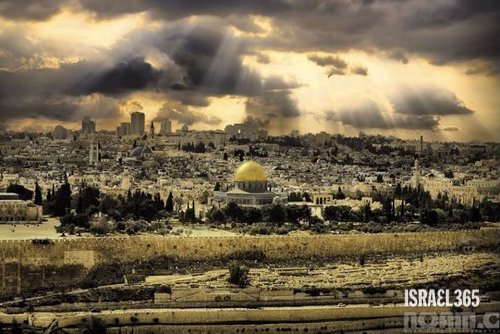 Clouds breaking over the Temple Mount. 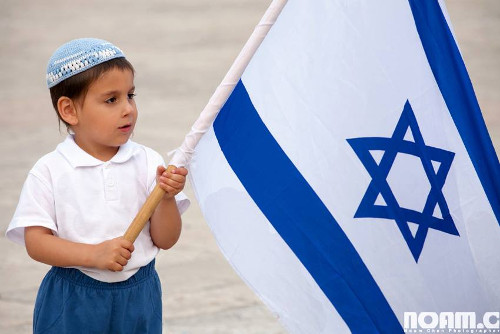 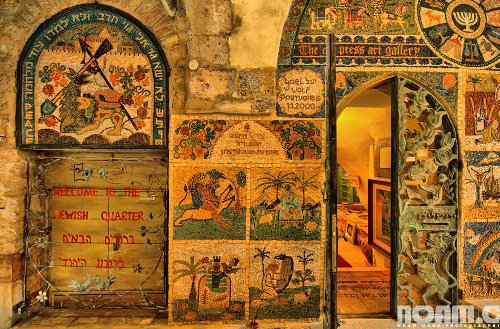 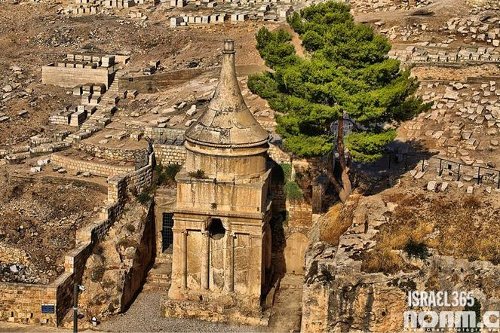 The Tomb of Absalom in Jerusalem’s Kidron Valley on the eastern side of the Old City. Absalom was the rebellious son of King David, and the Bible describes Absalom building the tomb himself for he had no sons to do it. 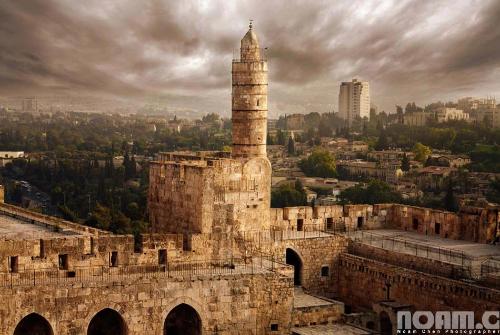 The Tower of David, Migdal David, is an ancient citadel located near the Jaffa Gate entrance to the Old City of Jerusalem. 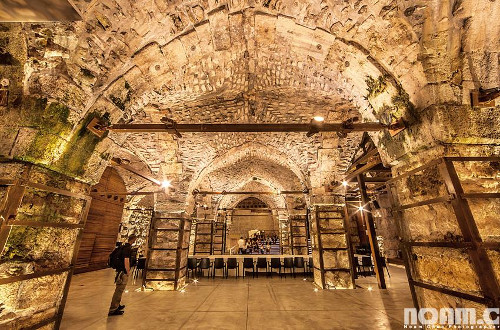 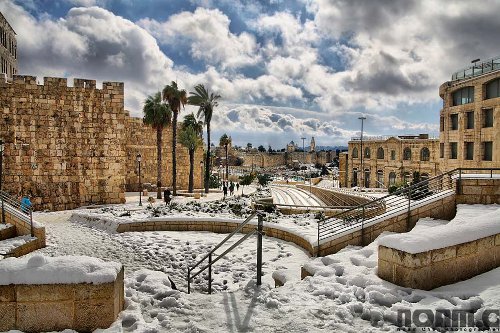 The walls of the Old City of Jerusalem after a snowy winter day. 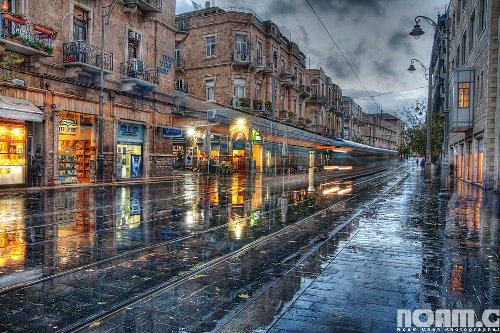 Jaffa Road is one of the longest and oldest major streets in Jerusalem. In this photo one can see the modern-day Jerusalem light rail. 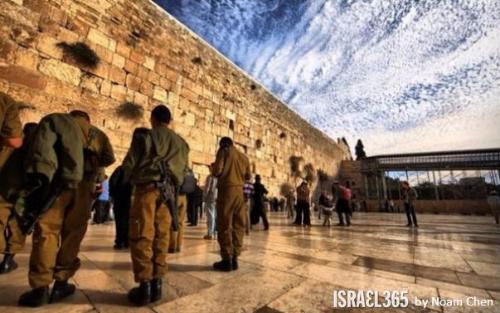 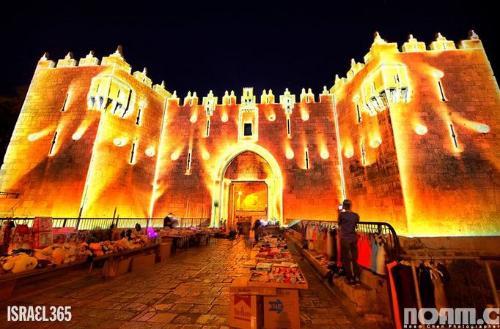 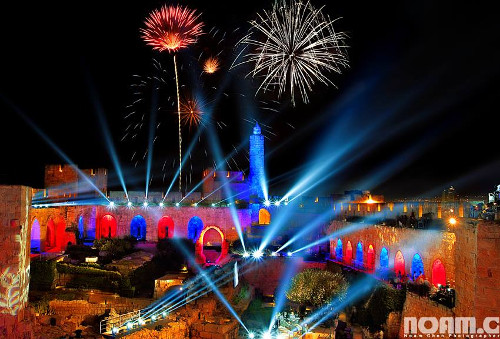 Celebrating Israel’s Independence Day at the Tower of David. 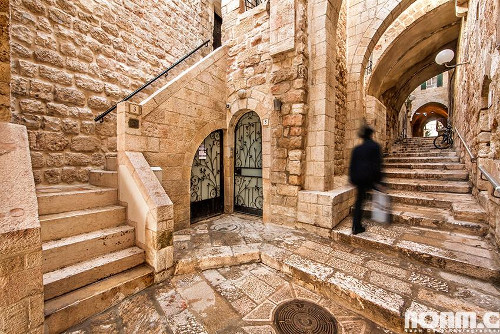 Man walking in the Jewish Quarter. 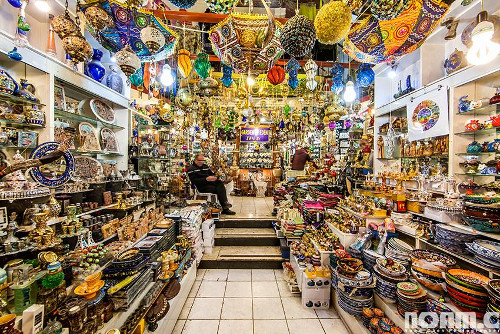 The bountiful and colorful shuk. 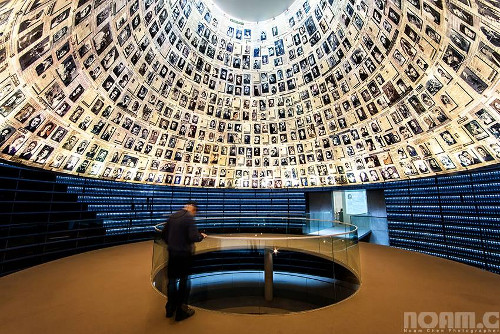 The Hall of Names at the Yad Vashem 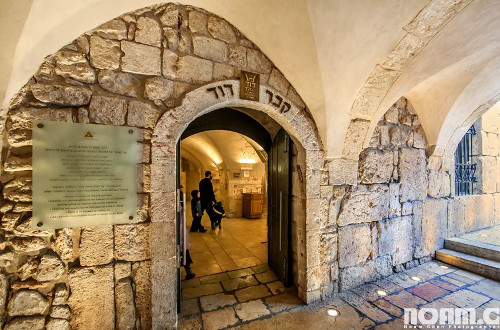 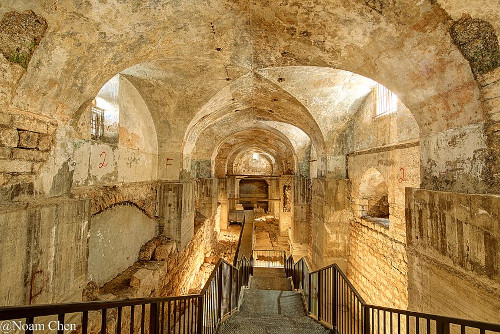 The Kishle: Just recently opened to the public, and accessible only with organized tours. 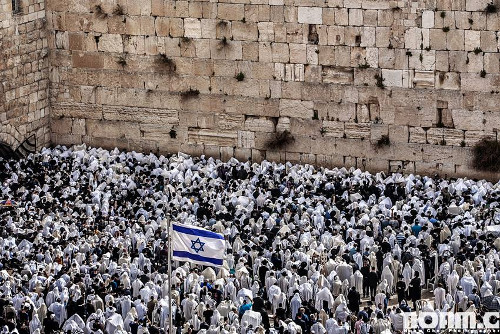 The Priestly Blessing ("Birkat Kohanim") at the Western Wall. 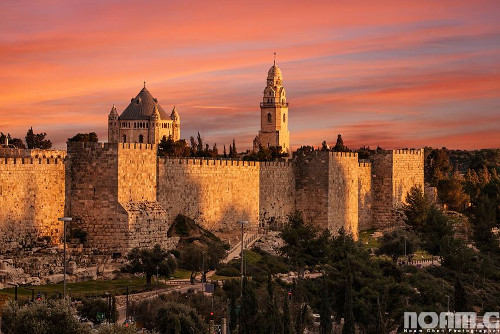 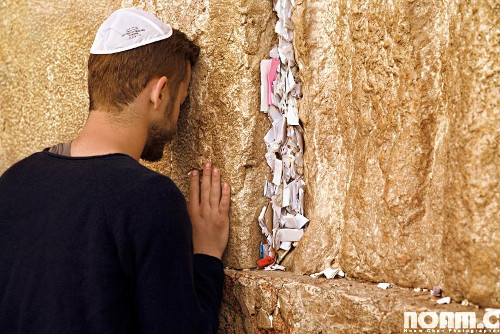 Tourist praying at the Western Wall. 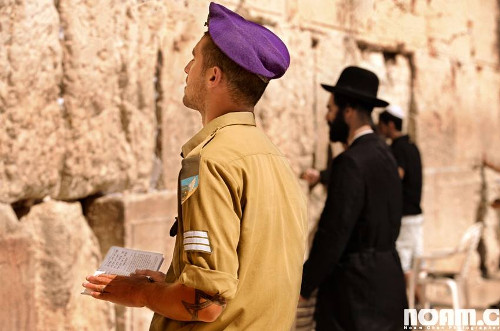 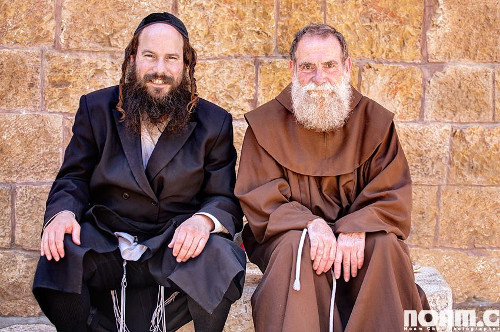 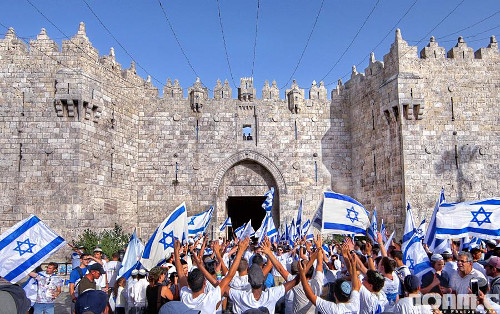 Gush Katif: The Night After

Breathing New Life
The Promise Of The Land
Which Chat Are You On?: Parshas Behar/Lag Ba’Omer
Do You Like Slow-Cooked Food? Thank the Jews
Comments
MOST POPULAR IN Israel Diary
Our privacy policy