Why We Can’t See True Reality 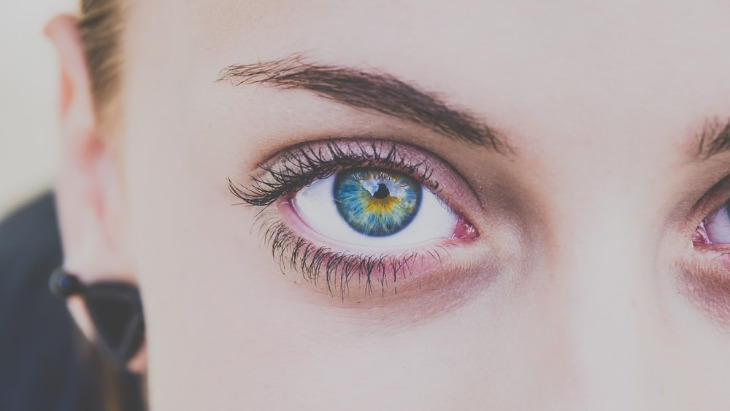 Is reality determined only by that which can be measured and quantified, or is there an aspect of reality that transcends measurement?

The Greeks had certain ideals of beauty that depended on specific measurements of a person's facial structure. For example, the more acute the angle formed by the nose and forehead, the uglier the individual, the more obtuse the angle, the more beautiful - a standard reflected in classical Greek sculptures.1 Some have attempted to define the most beautiful woman in the world as the one whose "eyes, eyebrows, nose, lips, chin, jaw and facial shape come closest to the ancient Greeks' idea of perfection." 2 Western society, the successor of Greek culture, expresses something of this attitude in its language.

The English word "face" has its origins in the Latin "facies," which is related to "facade," "surface," and "superficial." 3 All these indicate that the essence of the face is its external reality. In contrast, the Hebrew word for face is "panim,” which is the same spelling as "inside" "pnim." Jewish thought considers the face to be the one part of the body that reveals the inside. It expresses the spiritual, the internal, and the soul of the person. 4 Thus, there is a spiritual teaching that states that one should not look at the face of an evil person, 5 even if that face has ideal angles and proportions.

Jewish thought considers the face to be the one part of the body that reveals the inside. It expresses the spiritual, the internal, and the soul of the person.

This difference in attitudes is based on a deeper cultural and philosophical conflict. What is the definition of reality? Is reality defined by what our senses detect and our minds understand, or is reality greater than our perception? Jewish tradition maintains that reality is far beyond our detection, comprehension, and even imagination. Nachmanides writes that this was our major disagreement with ancient Greek philosophers, "[Our belief is unlike] that Greek [Aristotle] who denied everything that he could not sense. He and his students were arrogant enough to think that anything which they did not arrive at with their own reasoning was not true." 6

Judaism sees the physical world as a reflection and manifestation of a deeper spiritual reality and understands that the Creator of this universe is beyond the confines of space and time and hence beyond our ability to define and know. As a wise man once stated, "If I would know Him, I would be Him." 7 A contemporary Kabbalist (mystic) described spirituality and mysticism as the studies of total reality. In contrast, science is the study of partial reality. This perspective may be one of the reasons that Jews have intuitively felt the need to cover their heads. 8 The presence of a head covering is a way of saying that the intellect can reach a certain height but that there is always a ceiling. 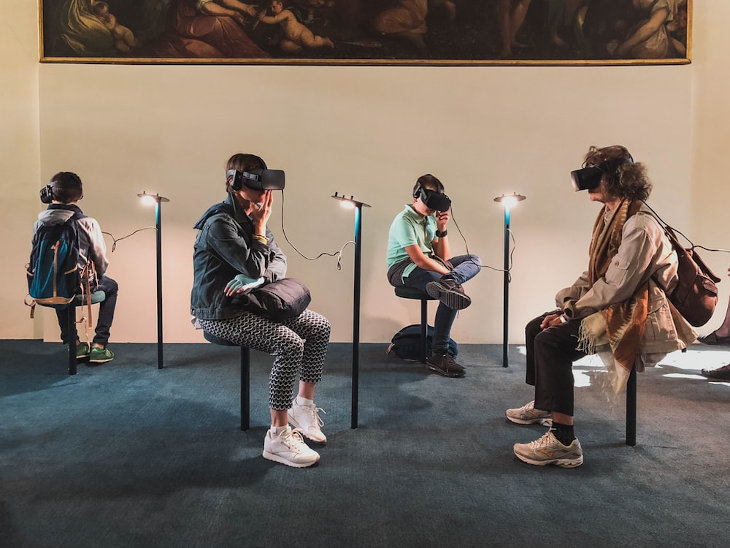 On a broader level, Judaism is at odds with a current philosophy known as physicalism, the belief that only matter exists and that there is nothing non-material or spiritual at all. One expression of this is the belief that human consciousness is nothing special; rather, as Francis Crick puts it, people are "no more than the behavior of a vast assembly of nerve cells and their associated molecules" 9 The implications of this belief are vast. Consciousness doesn't really exist; there is no free will, existence outside the body is utterly impossible, and there is no reason to trust the brain. As expressed by J.B. Haldane, "If my mental processes are determined wholly by the motions of the atoms in my brain, I have no reason to suppose that my beliefs are true... and hence I have no reason for supposing my brain to be composed of atoms." 10

In addition to the above implications of physicalism, it is also somewhat arrogant to claim that nothing except the material exists since we don't even understand and know all the material world. According to NASA: "More is unknown than is known. We know how much dark energy

there is because it affects the universe's expansion. Other than that, it is a complete mystery. But it is an important mystery. It turns out that roughly 68% of the universe is dark energy. Dark matter makes up about 27%. The rest - everything on Earth, everything ever observed with all of our instruments, all normal matter - adds up to less than 5% of the universe." 11

A science teacher of mine started his course one semester by drawing the following diagram on the board, illustrating this idea "graphically." 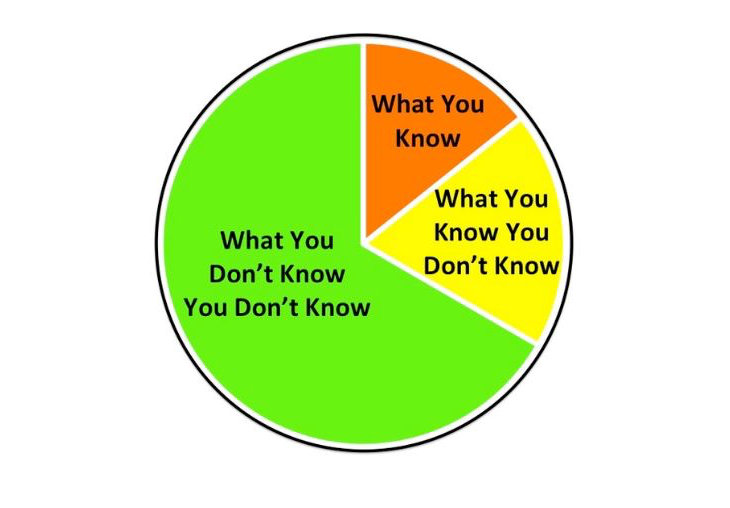 Judaism sees the physical world as a reflection and manifestation of a deeper spiritual reality and understands that the Creator of this universe is beyond the confines of space and time.

The human soul is a product of the spiritual reality,12 not the material reality, and has been described as a "portion of God above."13 The soul, therefore, craves transcendence and attachment to its source. This desire manifests itself in positive ways, such as the pursuit of art, philosophy, spirituality, and meaning, but it also manifests in negative ways, such as escaping existence through drugs and alcohol. To some degree, the soul in this world is in a state of exile;14 it is limited by time and space, it only perceives via the physical senses, and it is subject to the physical rules and needs of the body.15 A central goal of Judaism is to enable life with an awareness that the physical reality is not all there is and to connect the soul to the transcendent, spiritual reality. Judaism's practices, the mitzvot, utilize time, space, and self to go beyond time, space, and self and connect to that spiritual reality behind all that we see. 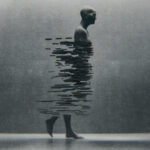 Heisenberg, Tao and the Unbreakable One5 min read 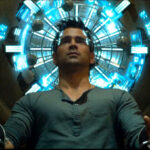 You’re Not Who You Think You Are12 min read 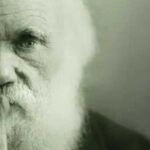 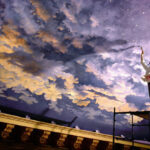 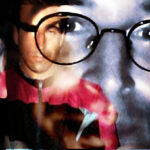 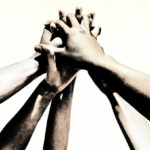 What If Every Nation is "The Chosen People?"5 min read