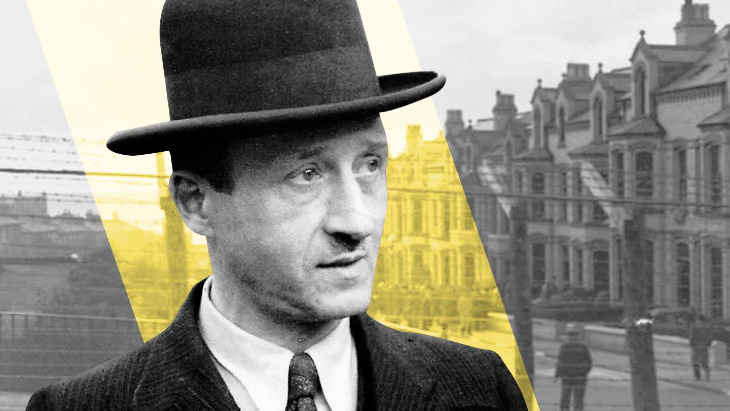 My grandfather was one of the 60,000 Jews whose nightmare continued once he made it to the UK during the Holocaust.

The sharp knock on the door and the sight of the police outside horrified my grandfather, Rabbi Dr. Paul Holzer, a German Jew who found refuge in London. He had thought that those nightmares were over now that he was safe in the United Kingdom.

But this was September 1939 and Britain was now at war with Germany. Many Nazi spies and sympathizers had been discovered in Holland, Norway and other parts of Europe among the supposed anti-Nazi groups and Jewish refugees. Britain was scared that they, too, could be unwittingly hosting such enemies. 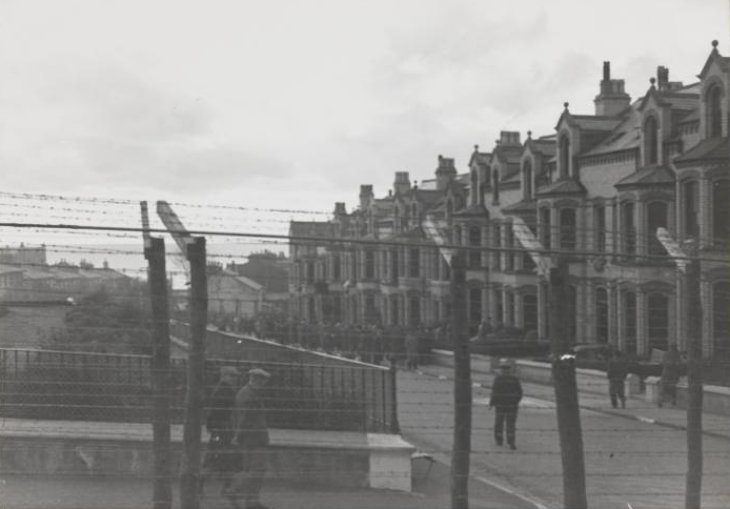 Much of the British public had little idea of what was happening in Nazi concentration camps. They neither knew nor cared that the majority of German refugees in the UK at that time were Jewish and had suffered horrifically before escaping to the safety of England. Public opinion was against those "enemy aliens", as they were called.

About 80,000 people were rounded up, 60,000 of which were Jewish refugees. After numerous tribunals were held, the vast majority of the Jewish refugees were classified as harmless and not in need of internment.

However, newspaper editorials fueled public opinion against any and all Germans and Austrians, and also Italians once Italy entered the war against Britain. Fed by hysteria and some anti-Jewish sentiment, the government panicked and the famous legendary call went out from then Prime Minister Winston Churchill, “Collar the lot!”

The police were instructed to arrest all Germans, Austrians and Italians – even the Jewish refugees from concentration camps.

The police were instructed to arrest all Germans, Austrians and Italians – even the Jewish refugees from concentration camps – regardless if they posed a threat to public safety.

Presumably to make themselves feel better, many officials claimed that it was really for the aliens’ safety so that British citizens wouldn’t take out their anti-German feelings on them and attack them.

Most of the men were taken to the Isle of Man where several camps were set up around the island. Once the number of detainees outgrew the camps, authorities decided to deport some to Australia and Canada. 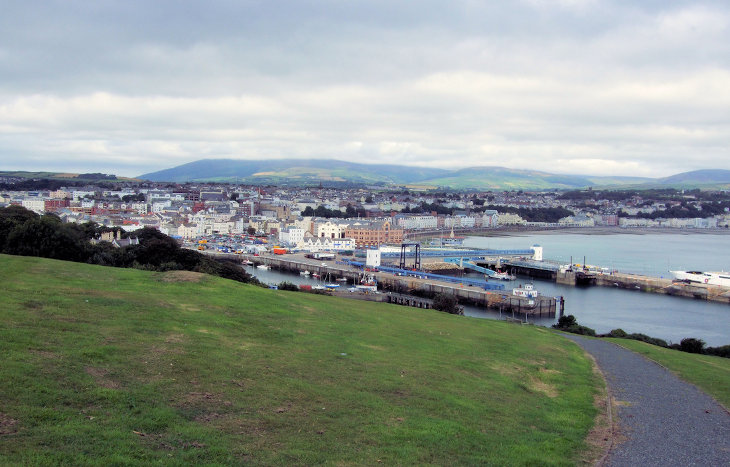 On Douglas, the capital of and largest city on the Isle of Man, was one of the locations used for internment camps.

July 2, 1940 the S.S. Andora Star, a British passenger ship carrying around 1500 detainees, most of whom were totally innocent refugees, was torpedoed and sunk in the Atlantic Ocean on its way to Canada. The loss of so many innocent lives as a result of the government’s frenzied determination to isolate these potential fifth columnists made the government and the general public rethink their policy of deportation.

Meanwhile the residents of the Isle of Man were perturbed with the transformation of their island from a vacation resort to a prison camp.

On July 2, 1940, the S.S. Andora Star, a British passenger ship carrying around 1500 detainees, most of whom were innocent refugees, was torpedoed and sunk on its way to Canada.

Many owners of sea-front boarding houses (small basic hotels) received just one week’s notice to vacate their home and find somewhere else to live, leaving everything behind apart from just their own personal possessions.

Their homes were then requisitioned by the authorities and used to house thousands of foreigners for an unknown length of time while the rightful owners had to go in search of somewhere else to live.

There was additional bad feeling about this arrangement as the detainees were provided with basic food and a roof over their head while the local residents’ basic food shopping was dependent on ration cards and many things were completely unavailable. Many of them found themselves homeless.

My Grandfather was Interned There 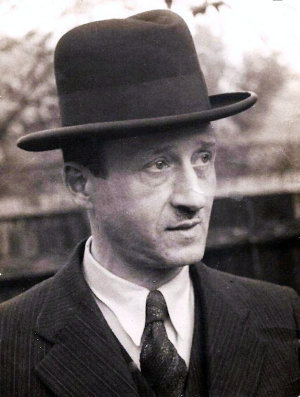 My grandfather was among those who were interned on the Isle of Man in Hutchinson camp in Douglas. Not everyone there was Jewish but the government did try and house people with similar backgrounds together. Artists, musicians and authors, lawyers, scientists, mathematicians and other academics abounded in the camp and soon a free "university" was started.

Internees felt a strong sense of the injustice, especially among the Jewish detainees who had endured such suffering already in Europe before their arrival.

My grandfather arranged religious services for those who were interested and many men who had previously had little to do with anything Jewish joined in. He realized that these daily and Shabbat services gave a sense of stability to the detainees’ lives and kept their morale high when many others were sinking into depression.

My grandfather also gave classes and for many men this was when their first taste of Talmud study.

Meanwhile my grandmother, who had fearlessly harangued the Nazis in Hamburg to try and get her husband released from Sachsenhausen concentration camp, was now equally determined to get him released from internment. The government was slowly facilitating the release of many of the loyal "aliens" who had been interned, and according to family lore my grandmother enlisted the help of the Bishop of Chichester who finally got my grandfather released. 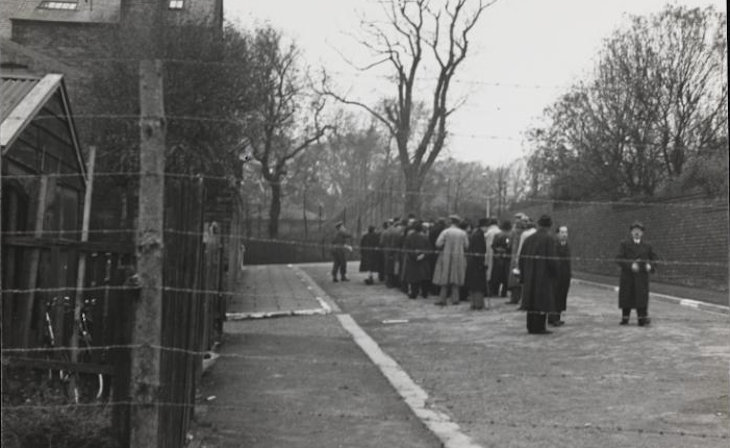 Internees in the yard

A number of his fellow Jewish detainees penned a thank you letter to my grandfather on his release, acknowledging the role he had played in guiding them and keeping their spirits up. I am sure that helping his fellow Jews, as he had all his life, helped my grandfather get through this difficult and challenging time.

How Did She Survive?
Lokshen Noodle Kugel Recipe
G-d Time
Shavuot is The Holiday of Cheesecake and Blintzes
Comments