What Does Kosher Mean Literally? 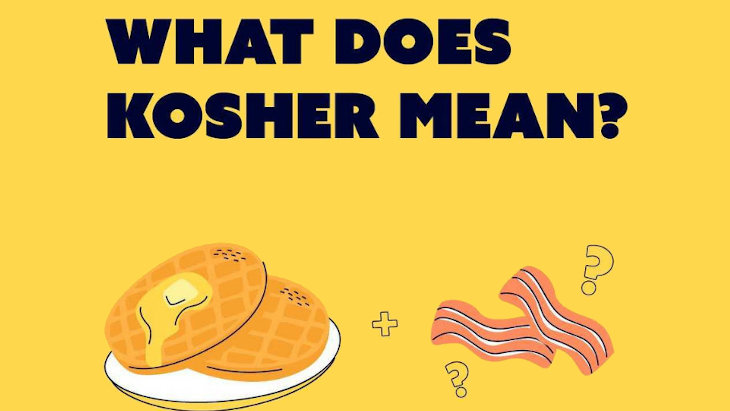 Understanding the laws of kosher food.

'Kosher' is a Hebrew word that means 'proper' or 'fit,' although most people use it in reference to food. You will sometimes hear it used in the secular world to simply mean something is okay or if something is suspicious they might say, “that doesn’t sound kosher to me”. Kosher can also refer to religious objects like a mezuzah or a torah scroll.

In Jewish practice, the kosher laws of food are abundant and complex—so much so that they're the subject a young scholar needs to master in order to be ordained as a rabbi, but I’ll keep it simple for you. 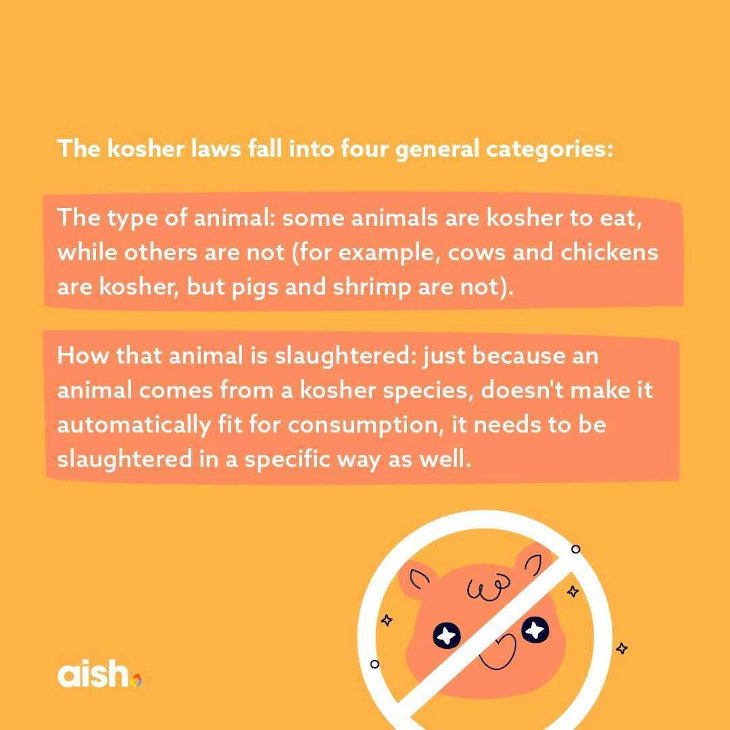 Contrary to popular belief, Kosher food does not need to be blessed by a Rabbi, the food simply needs to adhere to the laws. The kosher food laws fall into four general categories: 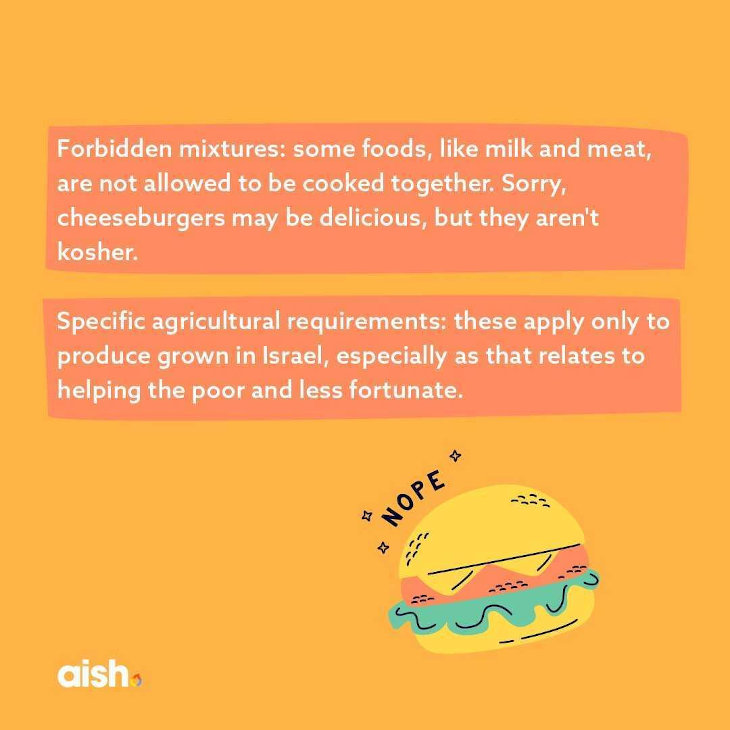 Following the kosher laws is considered one of the hallmarks of Jewish observance. That's because eating is a vital and regular thing everyone has to do, and following a system of laws about food is a constant reminder that you're Jewish, and that being Jewish is central to your identity.

Why I Spent Shabbat On a Houseboat in Muslim Kashmir

Adam and Eve Were Vegan

Sounds of Silence - The Jewish Secret to Mindful Eating

Israeli Food is so Jewish, Here’s Why
For Every Individual, A Torah Scroll
Allegiance To The Monarch
Meet the Real You: Yom Kippur
Comments
MOST POPULAR IN Jewlish
Our privacy policy
Aish.com Is Looking for Great Writers