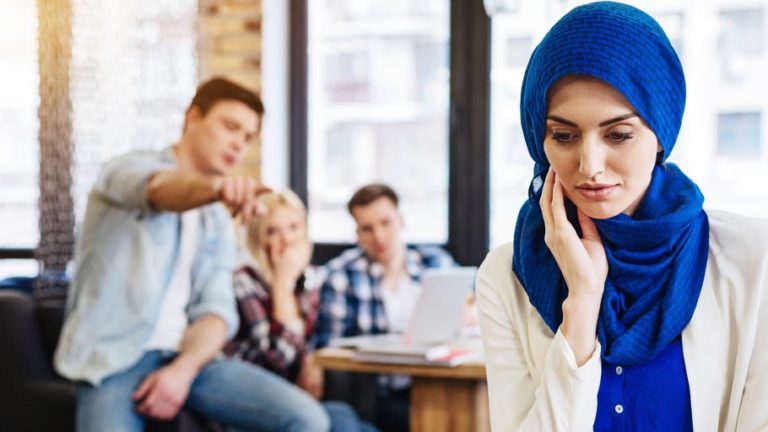 Americans can learn a lot from Israeli doctors.

We were once very rude to a guest. We argued and argued with her, outraged and indignant. Until we realized that she had a point, an important point, a point we've never forgotten (which still doesn't make up for our bad behavior!).

She represented one of the hospitals in Jerusalem and we were discussing the fact that Israeli hospitals are often called upon to treat not only the victim of a terrorist attack but the terrorist as well. In fact, in a situation of triage with limited resources, if the attacker is more seriously wounded, his treatment may take precedence over the Jew he injured.

We couldn't believe this position and argued vehemently against it, putting our guest in an uncomfortable, defensive position. But she held her ground and taught us a lesson that resonates to this day.

In the heat of the moment, in life and death situations, we don't want doctors making decisions based on personal politics, ethics or feelings. We want all patients treated equally and fairly. What if the doctor didn't like Jews from Yemen or Ethiopia? Or people who voted for Likud or for Labor? What if he didn't like the religious or the non-religious?

We don't want the physician's personal (and possibly arbitrary or capricious) opinion determining who is entitled to medical care.

Looking at the political divide in America today, at the hostility and rancor, I suggest we adopt a similar position - for situations that seem to be of lesser importance (or even if you think they're of equal or greater import!). We don't want race, religion or sexual orientation to determine who gets to eat in a particular restaurant. Nor should one’s politics be a determining factor.

Because it's a slippery slope. It's not desirable (or even legal) that our personal preferences, political or otherwise, affect who gets to rent in my building or buy the house next door, who gets the available position in my company, the next promotion or the coveted freshman spot at an Ivy.

The list is endless - who gets non-profit status, who gets audited by the IRS, or targeted by ambitious prosecutors.

We won't want individual whims or political goals to decide who gets waited on, who gets an appointment with their preferred doctor, who goes to the best hospital. What about firefighters? It's absurd to imagine they should only rescue those of similar political stripe. What about the police?

There would be no stopping - and the deterioration of society and civility would be at hand. So I suggest we pull it back and put it all in perspective.

If Israeli doctors are so concerned about avoiding discriminatory practices of any type that they will treat terrorists simultaneously with their victim, then surely we can manage to present a menu, speak cordially and serve everyone who enters our restaurants.