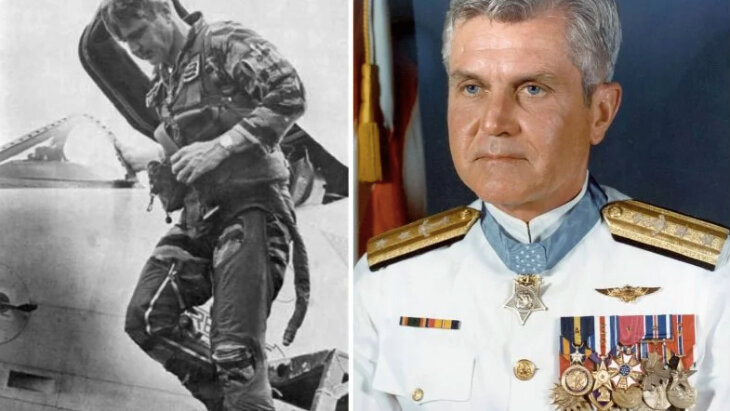 Surviving what life throws our way requires maintaining the sometimes-contradictory attitudes of hope and optimism, and realism and pragmatism.

In 1965, Vice Admiral James Stockdale’s plane was shot down over North Vietnam and he was taken as a prisoner of war. Five years after Stockdale was captured, his teenage son, Jim, sought out a counselor's advice. It seemed so unlikely his father would ever come home so he was told, "You may be better off just considering your father dead and gone."

Jim Collins tells the story in his book Good to Great where he coined the phenomenon “The Stockdale paradox.” Tortured over twenty times during his eight-year imprisonment from 1965 to 1973, Stockdale lived through the war without any prisoner’s rights, no set release date, and no certainty as to whether he would even survive to see his family again.

At one point, he beat himself with a stool and cut himself with a razor, deliberately disfiguring himself, so that he could not be put on videotape as an example of a “well-treated prisoner.” He exchanged secret intelligence information with his wife through their letters, knowing that discovery would mean more torture and perhaps death.

How did he deal with it when he was there and did not know what would be the end of his story? Collins writes:

“I never lost faith in the end of the story,” [Stockdale] said, when I asked him. “I never doubted not only that I would get out, but also that I would prevail in the end and turn the experience into the defining event of my life, which in retrospect, I would not trade.”

Finally I asked, “Who didn’t make it out?” “Oh, that’s easy,” he said. “The optimists.” “The optimists? I don’t understand,” I said, now completely confused given what he’d said earlier.

“The optimists. Oh, they were the ones who said, ‘We’re going to be out by Christmas.’ And Christmas would come, and Christmas would go. Then they’d say, ‘We’re going to be out by Easter.’ And Easter would come, and Easter would go. And then Thanksgiving, and then it would be Christmas again. And they died of a broken heart. This is a very important lesson. You must never confuse faith that you will prevail in the end–which you can never afford to lose–-with the discipline to confront the most brutal facts of your current reality, whatever they might be.”

That is the Stockdale Paradox – surviving what life throws our way requires maintaining the sometimes-contradictory attitudes of patience, hope and optimism on the one hand and realism and pragmatism on the other.

Miriam, the sister of Moses, embodied the Stockdale Paradox.

While enslaved in Egypt, she confronted her father Amram, one of the great leaders of the generation, who separated from his wife Yocheved in a fatalistic surrender. When he heard Pharaoh’s decree to kill all Jewish male children, he gave up hope in the future and felt it would be unfair to bring another child into the cruel and harsh world. Others heard and followed suit.

Miriam protested, telling him that his decree was more severe than Pharaoh’s, who had only decreed on the males. Amram was persuaded and remarried Yocheved who conceived and gave birth to Moses. Again, everyone else followed their example. When Moses was born, the house was filled with light and with promise. Amram praised Miriam and told her that her prophecy had been fulfilled. 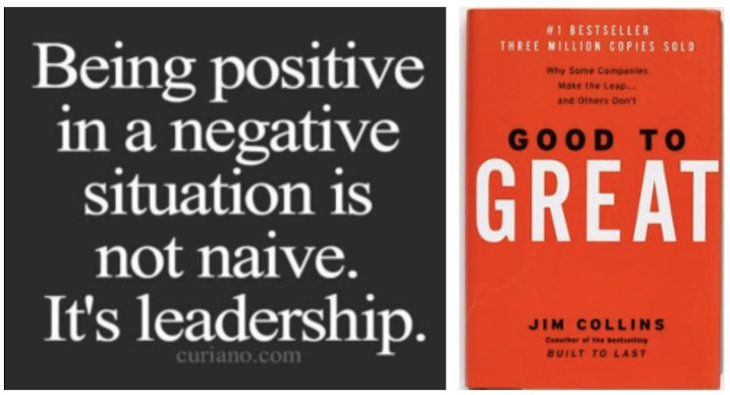 The Jewish people have lived the Stockdale Paradox for most of their history.

But three months later they had to put the baby in an ark on the Nile, to hide him from being taken and killed. Amram chastised Miriam and said, “Look what you did! Why did you encourage us to have another child just to have to give him up in the desperate hope of his survival?”

With her dreams seemingly dashed, Miriam could have given up hope, At the bank of the Nile, she stood at a distance, with great faith and hope, to watch what would happen with her brother. She tenaciously held on to her faith, patiently waiting for a glimmer of hope. And she took action, intervening and enabling Moses to be raised by his mother Yocheved after he was found by Pharaoh’s daughter.

Some people are too rooted in realism and fall prey to Amram’s mistake of surrendering to the challenges and to the feeling that there is no greater meaning or plan. Others practice too much passive optimism, believing everything will be okay while ignoring the realities of the moment.

We are progeny of Miriam who held steadfast to her faith, despite the bleak picture, and took responsible action where she could.

Jews have lived the Stockdale Paradox for most of their history, anxiously waiting for the coming of the Messiah, while confronting the harsh reality facing them, without giving up hope and belief in what is destined to come.

Everything will be okay in the end. For if it's not okay, it is not yet the end. 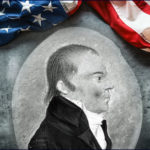 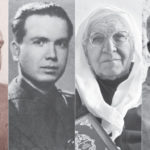 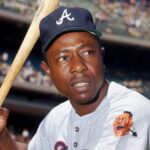 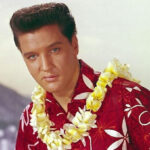 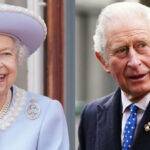 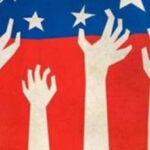