The Tenth of Tevet (Asara B'Tevet) is a fast day which commemorates the beginning of the seige of Jerusalem by Nebuchadnezzar's armies, which eventually led to the First Temple's destruction and the Babylonian Exile. A number of other tragedies occurred in Jewish history on nearby dates.

The Tenth of Tevet will next be observed on January 3, 2023, from dawn until nightfall. 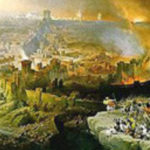 The Tenth of Tevet 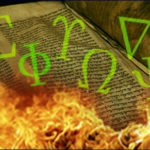