Tension in the Doctor’s Office 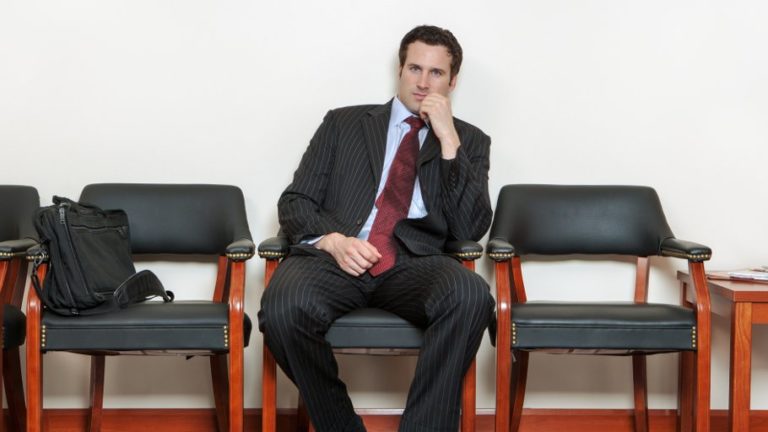 Connecting to the simple power of generosity.

After driving 60-minutes in a rainstorm, I arrived at the medical clinic for a routine stress test. I was on time and looking forward to a quick in-n-out. But when I handed the doctor’s authorization to the receptionist, I immediately sensed trouble.

“This authorization is for one of our other locations,” she said flatly. “It’s not good here.”

I went straight to logic. “You’re part of a chain of four clinics operating under the same name in close proximity,” I stated confidently. “Surely this clinic doesn’t operate independently of the others.”

“You can’t use that authorization here,” she repeated in well-honed bureaucratic drawl.

I shifted tactics to a desperate appeal for compassion. “But the other locations had no appointments! And I traveled an hour to get here! In the pouring rain!”

She was nonplussed. “Your doctor can send us a new form.”

“I’ll have him email it right away,” I said, thrilled at this glimmer of hope.

“We don’t have email,” she said dismissively. “Only fax.”

“Let me get this clear,” I said in exasperation. “It’s 2019, you’re a large company with multiple locations in a technologically-advanced country – and you don’t have email?!”

She shrugged her shoulders.

I begrudgingly contacted the doctor’s office who instantly faxed an updated authorization through their computer.

I called back my doctor’s office.

“No problem,” he said obligingly. “I’m walking over to the fax machine to send it manually. Done!”

I patiently waited 5 minutes, 20 minutes. Still no fax. And no plan-B.

By now a second receptionist had arrived and overheard my plight. “Here,” she said, handing me her cell phone. “Have your doctor send it by email.”

“But I thought the clinic doesn’t have email.”

“We don’t. But you can use my personal account.”

After recovering from momentary shock, I burst into action. The email method worked seamlessly (imagine!) and minutes later I was on the treadmill.

The second receptionist’s small act of random act of kindness restored my belief in humanity and saved me valuable time and energy. Living with generosity is a great way to proactively enrich our life and it really doesn’t take so much effort, just a little thoughtfulness.

To get started, here are some tools:

Generosity Tool #1 – Get in the habit.

Set your phone alarm to go off every hour throughout the day. Whatever you're doing at that moment – driving, socializing, working, etc. – stop and ask: "Right now, what small act can I do to make life more pleasant for someone else?"

Don’t wait to be asked or "begrudgingly accede to a request." Rather, generosity is defined as Rodef Chesed – literally, "chasing kindness" – going out of your comfort zone to actively care for the welfare of others.

Generosity Tool #3 – Do it frequently.

Maimonides writes that good character is attained not by the size of a good deed, but rather by the number of deeds performed. Giving a charitable donation of $1,000 might not positively influence me to the same degree as a thousand acts – i.e., giving one dollar a thousand times.

Whenever encountering another in need, we can respond either by shrinking into our internal safe-space, or by extending ourselves on behalf of another. The second receptionist understood that when reaching out to help, we create a perpetual loop of human connection – where generosity engenders gratitude that in turn encourages more generosity.

Jump into the loop today!

What Is Freedom?
Scientific Curiosity and the Divine Encounter
Mind Over Milkshakes
Love the Convert
Comments
MOST POPULAR IN Spirituality
Our privacy policy
Aish.com Is Looking for Great Writers