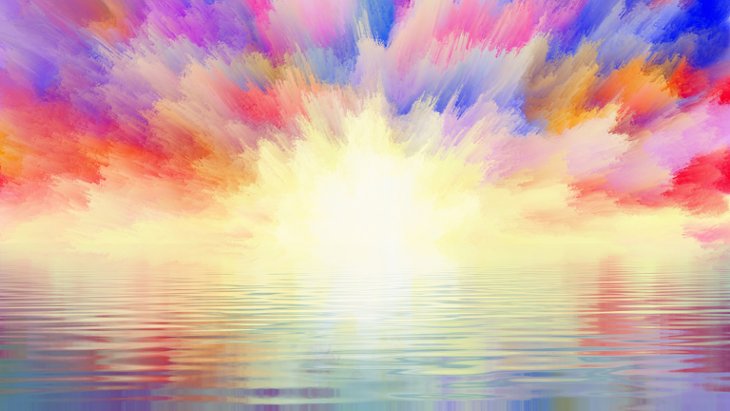 The sukkah commemorates the miracle that God gave us in the desert in the form of the Ananei Ha-Kavod (the Clouds of Glory). These miraculous clouds protected us from the surrounding enemies as well as provided us with shelter from all the negative elements associated with living in a desert.

Yet there were other miracles that God provided to us in the desert, such as the manna which fell directly from heaven or the Well of Miriam, a rock which spewed forth fresh drinking water for the Jewish nation to drink from while in the desert. So why are the Clouds of Glory the only miracle that merit its own holiday, the holiday of Sukkot? And shouldn't the holiday be during the month of Nisan, Passover time, when the Jewish people first received the miracle of the Clouds of Glory? Why is the holiday during the fall?

Rabbi Eli Mansour gave a beautiful answer as to why we specifically celebrate the Clouds of Glory versus all the other miracles that happened in the desert. Rabbi Mansour explains that when Moses returned from heaven with the good news that the Jewish people were forgiven for the sin of the golden calf, the Jewish people could have been worried that the relationship would not be the same as it was before the sin. God returned the clouds to teach important message about the concept of forgiveness. As Rabbi Mansour eloquently states, “When God forgives us for our sins, it is such a full and complete forgiveness that it is as if the sin never happened thereby enabling everything to go back exactly to the way it was.” Sukkot, therefore, celebrates the complete reconciliation between God and the Jewish people, represented with the return of the Clouds of Glory, which occurred on the 15th of Tishrei. That is why Sukkot is commemorated in the fall.

And yes, there were other miracles in the desert, but only the return of the Clouds of Glory signify the restoration of the closeness between God and the Jewish people.

There are unfortunate times in all of our life’s where we get wronged by somebody else. Be it in the home, the workplace or the community, people say or do the wrong thing to us and it’s very painful to forgive. We somehow find a way to pick up the pieces and move on yet we can never seem to go back to the way it was. Our reaction is the same: “Do you have any idea what he has done to me” or “I mean I guess I sort of forgive him, but we can never go back to being friends again.”

Sukkot reminds us to forgive our fellow man in the same way that God has forgiven the Jewish people. Let us emulate God’s example of how to deal with hurt, pain, and betrayal with one word “Selachti – I have forgiven you”. Let us not only superficially forgive our fellow man for all the wrongdoings they have caused us, but to find the emotional strength within ourselves to fully forgive to the point of as if we were never even wronged.

Mr. StevenZvi (combination of Steven & Tzvi) works as a trader and financial consultant on the New York Stock Exchange and resides in New York City.

Shelter of Faith
Don’t Believe in Other Gods Versus God is One
Seeing Without Eyes
Why Shouldn’t We Eat Whatever We Want?
Comments
MOST POPULAR IN Sukkot
Our privacy policy
Aish.com Is Looking for Great Writers