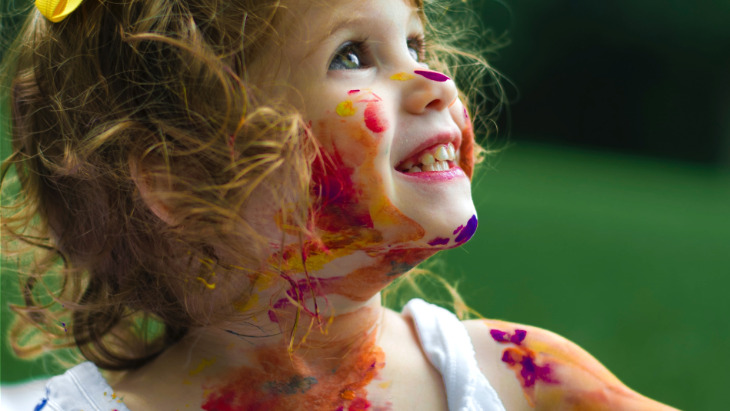 Is it possible to prove that the Universe had a beginning? Many philosophical arguments have been put forth over thousands of years but do they still hold water?

I used to have some rudimentary theological discussions back in college. In retrospect, they seem about as clear as the air in which many of these enlightened forums occurred. Back then, I found it impossible to overcome the seemingly obvious logic of statements like "in an infinite universe, there are an infinite number of possibilities." This meant that any point someone was making could be valid since the universe is infinite and thus would logically contain every possibility. I have since come to understand that while the universe is very, very big, it is decidedly not infinite, nor could it be logically. As such, there are not an infinite amount of possibilities.

I had been wanting to read noted professor of Philosophy William Lane Craig's book "The Kalam Cosmological Argument" for a long time and finally got around to it. I am quite partial to the Cosmological Argument for God's existence in the various forms that it takes and find the logic to be compelling and straightforward. Dr. Craig's book was written in 1979 but considering that the thinkers he explores (al-Kindi, Saadia Gaon, al-Ghazali) wrote roughly 1000 years before that, I don't think that much has occurred to dislodge the argument in the intervening years. It basically works like this: 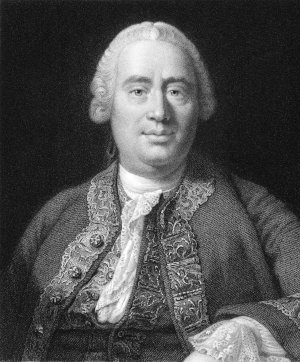 Dr. Craig spends all of eight pages discussing Premise One. Why? Because the point is essentially self-evident. All of our experience and intuition tell us that all that exists has a cause of its existence. No one, no matter how intellectually muddled, ever responds to a question like "Where did that raspberry danish come from?" with a response like "Why need it come from anywhere? Perhaps this danish is simply un-caused!"

Yes, the 18th Century Scottish Philosopher David Hume famously went on about this very point. Still, as British philosopher Elizabeth Anscombe has pointed out, "I can imagine a rabbit coming into existence without a parent rabbit, well and good...but from my being able to do that, nothing whatever follows about what is possible to suppose - without contradiction or absurdity - as holding in reality."

All of our experience and intuition tell us that all that exists has a cause of its existence.

He spends 75 pages on Premise Two. This one is harder given the difficulty in trying to justify how nothing (literally nothing, not "quantum fluctuations, laws of nature, etc.) gave rise to something. He advances two lines of reasoning - one philosophical and one empirical. Each is somewhat technical and challenging to follow for a non-philosopher/non-mathematician, but I do think that the broad strokes are readily understandable. The philosophical argument works like this:

Many people mistakenly believe that the brilliant German mathematician Georg Cantor demonstrated the possibility of the infinite through his work in "Set Theory." However, like the musings of Hume, his ideas could only ever exist in the world of the mind. As another great German Jewish mathematician, Abraham Robinson, put it, "Cantor's infinities are abstract and divorced from the physical world." All this just goes to say that although we can dream up many fanciful ideas of various infinities, none actually exist in the real physical world. Hence, the universe is not infinite - it began to exist.

He goes on to point out that "even if an actual infinite can exist, the temporal series (the flow of time) of events cannot be one, since an infinite cannot be formed by successive addition as the temporal series of events is." What he's saying is that since we can always add one more second, minute, or hour to the series that has passed, we can never have an actual infinity of time. This implies our conclusion - that time itself had a beginning.

If the universe has been around for an infinite amount of time, we would already have expected it to have reached a state of maximum entropy and uniformity.

The empirical argument that strikes me as most interesting is the argument from thermodynamics. In a nutshell, physics teaches us that all systems have the tendency to pass from a more ordered to a less ordered state and from a state of lower entropy to one of higher entropy. Things become more disorderly and more uniform as time goes on. If the universe has been around for an infinite amount of time, we would already have expected it to have reached a state of maximum entropy and uniformity. It would be the same everywhere and essentially dead. Since it's obviously nothing like that, we can again conclude that the universe began to exist.

Well, so what? you may ask. Why does it matter that it can be shown that the universe has a cause of its existence?

We ought to ponder long and hard over this truly remarkable conclusion, for it means that transcending the entire universe, there exists a cause which brought the universe into being ex nihilo (from absolute nothingness). If our discussion has been more than a mere academic exercise, this conclusion ought to stagger us, ought to fill us with a sense of awe and wonder at the knowledge that our whole universe was caused to exist by something beyond it and greater than it. For it is no secret that one of the most important conceptions of what theists mean by 'God' is Creator of heaven and earth.

Disclaimer: Though I have great respect for Dr. Craig’s intellect and expertise on this subject it should not be misconstrued as an endorsement of the entirety of his theological worldview.

Music is Not Normal

Free Will: The Choice to Choose

Is there a God?

What Does It Mean To Be Good?
Were Adam and Eve Jewish?
How I Learned to Love the Multiverse
10 Big Jewish Inventions
Comments
MOST POPULAR IN Philosophy