Six Famous Questions from the Torah 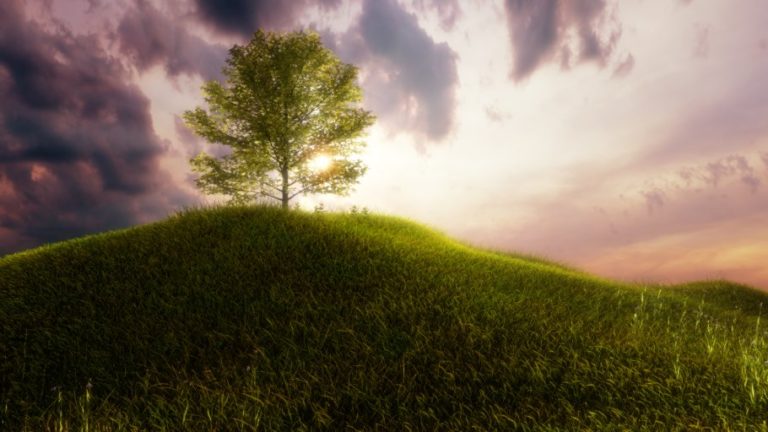 Powerful questions which ring just as true today as when they were first uttered.

Although the Torah in its entirety is meaningful and relevant, some lines absolutely strike us with their power and timelessness. To me, it’s often the questions of the Torah which speak most directly to us. Below are six questions I find especially poignant.

This, the first question of the Torah, is perhaps the most powerful. After Adam and Eve ate from the Tree of Knowledge, God went out to “look for” them. Does an omniscient God really have to ask where Adam is?

Of course God knew where Adam and Eve physically were. But His question was far more profound: Where are you truly? Take an honest look at yourselves. Is this where you want to be in life? Are you fulfilling yourselves, realizing your potential? Or are you selling yourselves short? And this is a question we must ask and re-ask ourselves constantly throughout our lives.

There cannot be a less Jewish attitude than “It’s not my problem.”

In sharp contrast to Cain’s well-known response, yes, we are our brother’s keeper. We must know how our fellow is faring; we must be concerned. If my brother or sister is suffering, whether it is next door or on the other end of the world, it must matter to me. There cannot be a less Jewish attitude than “It’s not my problem.”

Abraham could not remain silent living in a world he could not understand.

When Abraham pleads with God to spare the wicked city of Sodom, he challenges Him with this question. Sure, there are wicked people in Sodom, but can there really be no good people not deserving of destruction? Abraham, with his profound belief in God’s perfect justice, could not countenance the world being judged so harshly. And he could not remain silent living in a world he could not understand. He had to speak out.

Sadly, though, Sodom was irredeemably wicked, and no pleading on Abraham’s part could alter that reality.

This is the first question Joseph asks his brothers after he reveals his identity. Did Joseph really not know the answer? He asked his brothers this exact question just earlier and they answered in the affirmative (43:27-28)!

Rather, the Midrash sees this as a rebuke: Is my father really still alive after all you put him through all these years? The brothers may have felt well-justified in condemning their brother Joseph to slavery, but did they really consider the ramifications of their actions? Did they realize how much pain their decision would cause their elderly father, how many years he would suffer on their account? God judges us not only for our personal behavior, but on all that stems from it and how it impacts upon all those around us.

This was Moses’s reaction when he first saw the burning bush. Moses saw something remarkable and he went over to investigate.

How often do we see something amiss and just shrug our shoulders and move on?

Was Moses’s act extraordinary? Yes, it was. For how often do we see something unusual or amiss and just shrug our shoulders and move on? We may see God’s miraculous intervention in the world, or we may notice an unhappy face. But do we stop and do something about it or do we just get back busy with our own lives?

God did not call out to Moses from the burning bush. He waited there quietly to see Moses’s reaction. Only after Moses takes heed and turns aside does God call out to Him – and entrust him with his cosmic mission.

Moses tells this to the Children of Israel in his words of rebuke at the end of his life. You think religion is so hard and demanding? You’re afraid to get started? When you really come down to it, God asks only one thing of us – that we care about Him. Live with the reality that God is there. He loves and cares for us, but He insists that we live up to our potential. We cannot hide from Him. If we only live with that awareness, all else will follow naturally.

Does God Love Dogs?
The Promise Of The Land
Which Chat Are You On?: Parshas Behar/Lag Ba’Omer
Do You Like Slow-Cooked Food? Thank the Jews
Comments
MOST POPULAR IN Bible Basics
Our privacy policy