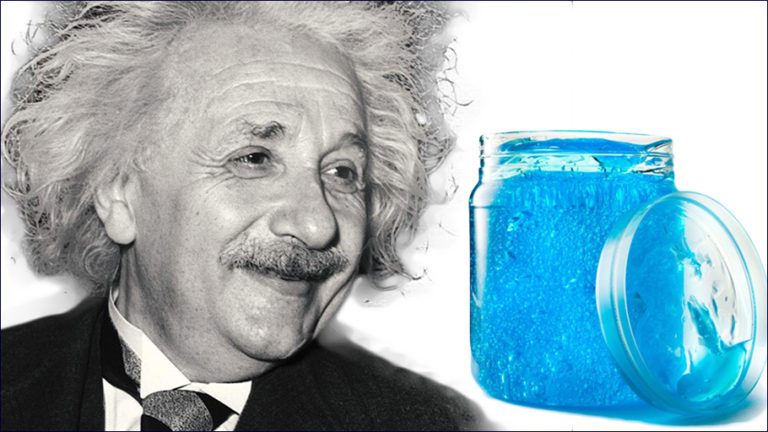 SATIRE – Federal agents carrying court-authorized search warrants recently seized documents from attorney Michael Cohen. This raised the question burning in all of our minds: what have been the greatest seizures of famous Jews’ property throughout history? Fortunately, the research was fairly easy for this one, thanks to the extensive records available at the International Registry of Stolen Property. Here’s a representative selection. And just a disclaimer – I’m acting on memory for most of this since, while I was visiting the Registry, someone stole my notebook! But I digress.

Moses’ Map to the Promised Land

After Moses led the Israelites out of Egypt, Pharaoh was still upset about all those plagues, plus that whole Sea of Reeds swallowing up his army thing. He ordered the EBI (Egyptian Bureau of Investigation) to seize Moses’ property. Among the confiscated items: A book, Escaping Tyrants for Dummies; a few boxes from Sandals of the Month Club; and some early drafts of Moses’ plea to Pharaoh: “Let my people leave… Let my people depart… Let the Jews escape… Allow us to hit the road… You cool if we scram?”, and perhaps most importantly, Moses’ Map to the Promised Land. Alas, Moses didn’t live to see the Promised Land, nor did he live to see the development of Waze.

If you look at photos of Einstein as a young man, you’ll see him with normal, well-groomed hair. This was due, in part, to his use of Himmelfarb’s Hair Tamer, a gel product he’d import from Germany. As Einstein became more famous, people were interested in acquiring anything they could that belonged to him, including his beloved Himmelfarb’s. Even more disturbing than its theft, though, was Einstein’s discovery shortly thereafter that the Himmelfarb Corporation had gone out of business. And since Einstein trusted no other product, he just allowed his hair to grow long and wild, using nothing to contain it. Ironically, that look became his trademark and he grew to like it so much that he even stopped wishing an agonizingly slow death to the Himmelfarb’s thieves.

As a gentle, sensitive boy in the Kingdom of Bavaria, Levi Strauss was often picked on and teased by others who saw him as an easy mark. One day, Strauss suffered what to him seemed the most humiliating attack possible, when a group of young ruffians seized him and removed his pants, leaving him pantless and miles from home. From that day forward, Strauss vowed that he would never be without pants again. He went on to found the first company to manufacture riveted blue jeans, which bears his name and became a worldwide sensation. He also acquired a black belt in karate, so if those boys ever appeared before him again, he’d be more than able to give them what for.

For young Robert Zimmerman’s 10th birthday party, his Uncle Max and Aunt Karen, knowing how much he loved to sing and play guitar, got him a gift certificate for six months of singing lessons. When a jealous friend stole the certificate, young Bobby was too embarrassed to reveal that he no longer had it. He therefore just pretended to go for the singing lessons. As a result, he was forced to develop his own unique style. This style became one of the most imitated voices in the world, a staple of singing impressionists, and, who knows, may have even led to Dylan’s being awarded the Nobel Prize.

One other thing Groucho Marx was known for besides his zany sense of humor was the fact that he was a very heavy sleeper. So much so that he didn’t even wake up one night when his brothers conspired to shave off his trademark moustache. Actually, once he finally woke up, he did notice its absence when he looked into the mirror. He then freaked out because that moustache was like his security blanket and he’d never performed without it. The Marx Brothers were scheduled to take the stage in 15 minutes. Sometimes, desperate times call for desperate measures. Marx grabbed a make-up pencil and drew himself a perfect moustache right where his old moustache once sat. The newly drawn moustache became Groucho’s trademark, and the rest is history.

Bette Midler was a shy, unattractive, nerdy, insecure girl growing up in Honolulu, Hawaii in one of the few Jewish families in a mostly Asian neighborhood. One of her few pleasures in life was playing with her beagle, Kreplach. When Kreplach was stolen one night, Midler was despondent, then angry. The anger woke up something deep within her, inspiring her to want to share her innermost feelings and talents with the world. In a career spanning almost half a century, Midler has won countless awards and adoration from fans. But she never did find Kreplach and in a way that always haunted her. Kreplach became a muse of sorts, if you will, a wind beneath her wings.

Golda Meir was an Israeli teacher, kibbutznik, stateswoman, politician and the fourth Prime Minister of Israel, where she became known as the Iron Lady of Israeli politics. While she never had any property stolen, one might say her very life itself was stolen – in its portrayals over the years by various actresses. As a young girl, Meir dreamed of being an actress. Although she achieved greatness, she never got to realize that particular dream. Anne Bancroft played her in William Gibson’s Broadway play, Golda. Judy Davis played her in the TV movie, A Woman Called Golda, in which Ingrid Bergman played the older Golda. Tovah Feldshuh portrayed her on Broadway in Golda’s Balcony. Valerie Harper was Golda in the touring version of the same play. Colleen Dewhurst starred as Golda in the TV movie, Sword of Gideon, and Lynn Cohen played her in Spielberg’s film, Munich. So, is it better to be an actress, or to have your life “stolen” by the many great actresses who portray your even more spectacular life?

My Mother's Mouth
What Makes Eli Run?
The Tyranny of Materialism
Science Enters the Mysterious Inner World of Consciousness
Comments
MOST POPULAR IN Jewlarious
Our privacy policy