Second Chances: The Powerful Month Before the High Holidays 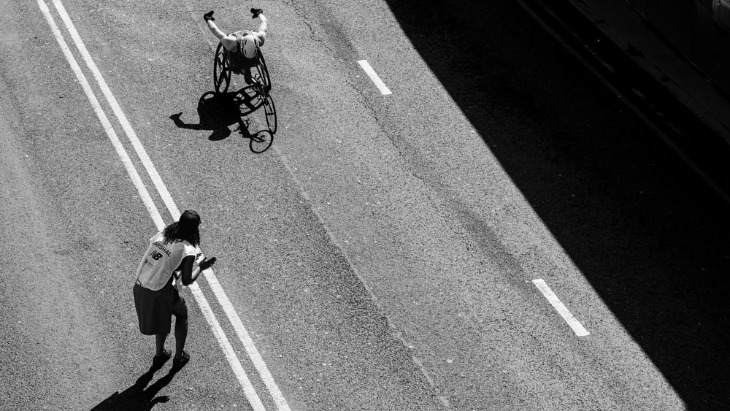 What makes the Hebrew month of Elul so special?

“The Merchant of Death is Dead!”

This was reportedly the headline in the obituary section of a French newspaper in 1888 that erroneously eulogized Alfred Nobel, the Swedish inventor of dynamite. In reality, though, it was Alfred’s brother, Ludwig, who had died. Thanks to some poor reporting, the newspaper mistakenly thought Alfred had died, and the reporters published a scathing review of his life.

The paper characterized Alfred Nobel as someone who had grown rich by developing new ways to “mutilate and kill.” Nobel was deeply impacted by this premature obituary and became obsessed with how he would be remembered. He rewrote his will, bequeathing most of his incredible fortune to a cause that would be admired and celebrated by all: the Nobel Prize that, to this day, is offered to leading scientists, writers, and peace-makers as a way not to harm but to benefit humankind. 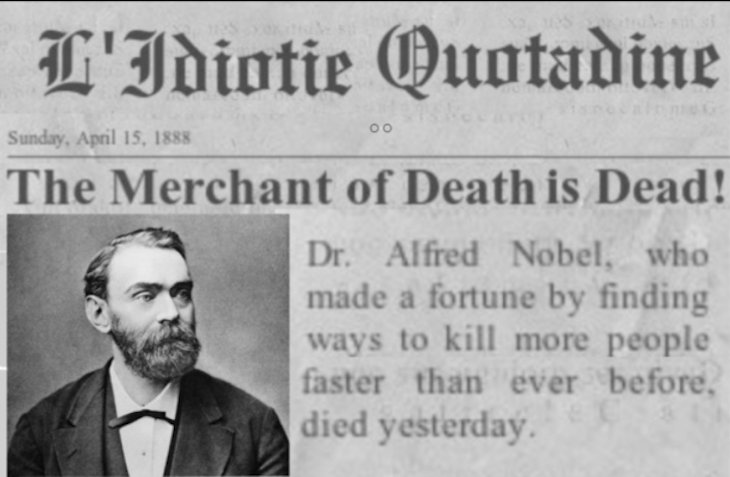 The newspaper’s historic blunder gave Alfred Nobel the rare opportunity to read his own obituary – it gave Nobel a second chance.

The Hebrew month of Elul is all about second chances.

Alfred Nobel read his own obituary and received a second chance.

The Jewish Sages teach that God is spiritually closer to us during the month of Elul. We have a tradition that during this time God is more receptive to our prayers and to our attempts to draw closer to His presence (Rashi, Exodus 33:11). The great Chasidic master Rabbi Schneur Zalman of Liadi (1745–1813) uses the metaphor of a king whose usual place is in the palace. Anyone wishing to see the king must first travel to the palace, go through all the gates, and be meticulously prepared. But there are times when the king leaves the palace and comes out to the field to make himself more accessible so that even a simple peasant behind his plow can approach him.

What happened during this period on the Jewish calendar that made Elul such an opportune time for spiritual closeness? The Sages (Rashi, Exodus 33:11) tell us that the first day of the month of Elul was the day God told Moses to ascend Mount Sinai again, for the second set of tablets.

Let’s backtrack a little: Earlier in the summer, we observed a fast day called the 17th day of the month of Tammuz. That was the day Moses descended Mount Sinai with the tablets containing the Ten Commandments, only to find the Jewish people worshipping the Golden Calf. It was a terrible moment in Jewish history when the people’s faith and relationship with God seemed to be beyond repair. In response, Moses broke the tablets and remained in the Jewish camp, praying on their behalf, desperately trying to obtain God’s forgiveness.

Moses prayed and beseeched the Almighty for 40 days, from the 17th of Tammuz – when he first saw the Jews sinning – until the beginning of Elul. After 40 days of pleading for forgiveness, God told Moses to return to Mount Sinai. He was ready to give the Jewish people a second chance. Moses ascended Mount Sinai to receive the second set of tablets on this very day.

Elul is all about second chances.

Moses remained on Mount Sinai for 40 more days. He returned to the Jewish encampment with the second set of tablets and guess on what day? It was the tenth day of the Hebrew month of Tishrei, none other than the day of Yom Kippur! Yom Kippur became the Jewish day of atonement because it marked the completion of the process of reconciliation between God and the Jewish people. It represented the culmination of the people’s renewed relationship after the Almighty gave them a second chance after they sinned.

God presented a challenge to our ancestors during these 40 days between Rosh Chodesh Elul and Yom Kippur: fix your problems, deal with your issues, and renew your relationship with Me. Every year at this time, that same 40-day challenge presents itself to us. Like Alfred Nobel, we too are given a second chance to confront our challenges, deal with our demons, and reconnect with God and our fellow human beings.

Throughout the year we routinely encounter obstacles and spiritual challenges, which disconnect us from our spiritual source – from God and even from the people we love. We all have dreams and goals we have failed to achieve. We have let ourselves down in some way. But these 40 days come to us every year, presenting us with the opportunity to reconnect and draw closer to our potential as the new year approaches.

Question: What part of your life deserves a “second chance” – where you can forgive, revisit, or enhance something that will help you become the best version of yourself?

Excerpted from "The 40 Day Challenge: Daily Jewish Insights to Prepare for the High Holidays."

Click here for more inspiration for the month of Elul.

Elul: The Secret to Change

Elul: The 4 D's of Lasting Change