Podcast: Parents and Prayer: Will This Actually Help My Family? 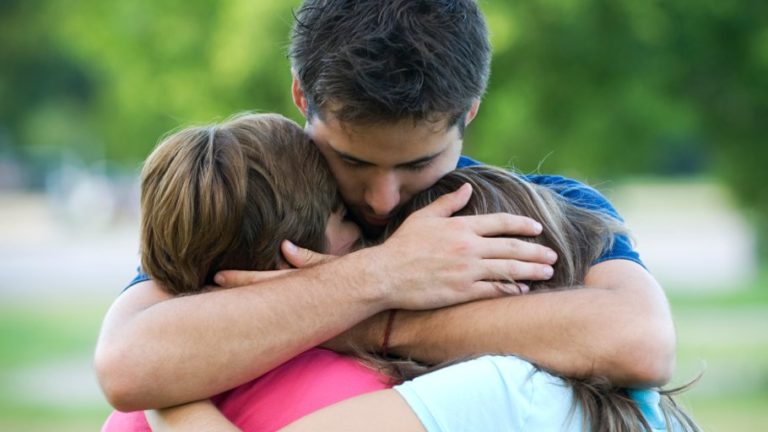 Dina Coopersmith explains why God wants us to speak to Him.

Letting Go: Notes From a Mother

Remembering Dad
For Every Individual, A Torah Scroll
Allegiance To The Monarch
Meet the Real You: Yom Kippur
Comments
MOST POPULAR IN Family
Our privacy policy
Aish.com Is Looking for Great Writers