Overcoming His Heroin Addiction and Helping Others Struggling with Drugs 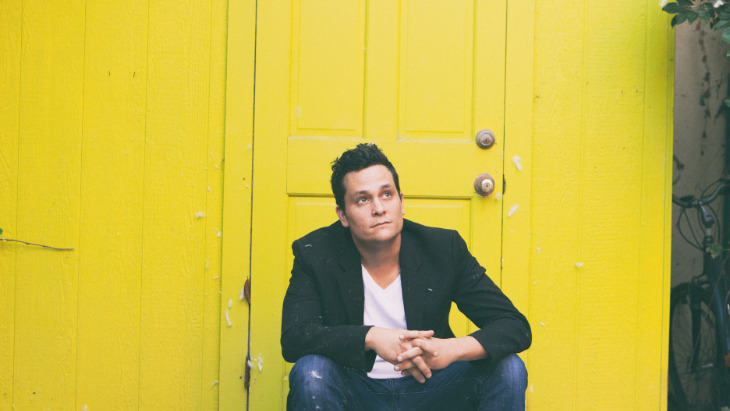 Doug Rosen is using his difficult struggles with drugs to help others.

By 24 years old, Doug Rosen was making money faster than he could spend it. A producer in Hollywood, he was flying around the world, sporting designer clothing, and driving a luxury car. On the outside, everything was perfect. On the inside, he was crumbling.

Doug was partying every night with famous A-listers, exposed to every drug on the planet. He was spending close to $80,000 a year on drugs alone.

He had climbed the ladder of success, and no one could stop him. That is until he lost his job, his girlfriend, and almost his life.

Doug grew up in California, attending what he calls the Jewish public school: Beverly High. He led a normal life, playing sports and attending bar and bat mitzvahs every weekend throughout middle school.

“What did you learn in school?”

Doug had trouble articulating his feelings of insecurity and not belonging. He didn’t know that this was something every adolescent felt, no matter how popular they seemed.

When his mother was diagnosed with cancer, he retreated by playing video games to numb the pain.

Throughout high school he stayed away from drugs and alcohol. He had friends and got good grades. One night during senior year his parents said, “We are getting divorced.” 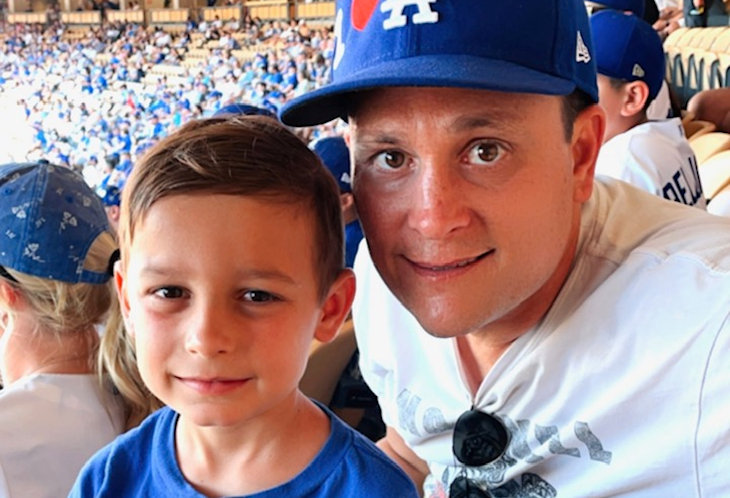 Doug cried all night, and wanted something to take away his pain. He called his friend and said, “You got some pot?”

That first high helped numb the pain of the divorce. His feelings of insecurity disappeared instantly, and he thought, Oh, this is how everyone else must feel normally.

“I didn’t understand that we are all experience angst at times. It was euphoric.”

By the time he attended college, Doug was smoking pot daily. His parents knew, but he brought home good grades and was somewhat managing, at least externally.

I was producing movies and flying around the world, and partying my brains out.

After college, Doug started his career in the entertainment industry. “I was working in agencies and producing. At some point, I started making way too much money. I was producing movies and flying around the world, and partying my brains out. I became exposed to every drug...coke, heroin, all that stuff.”

After eventually losing his job, he moved back home. He did drugs daily, and felt like he had no purpose left. He was even caught shoplifting at Nordstroms, and was thrown in jail.

His turning point was when his parents wouldn’t bail him out unless he went to rehab.

Doug spent nine months at Beit T'Shuva, a long-term Jewish residential facility that treats many types of addiction. “When I walked through the doors of Beit T'Shuva, there was no judgment or pressure regarding religion or behavior. They said, ‘Do Judaism however you want to do it. You messed up? It’s okay, we’ve all messed up.’ It was warm and nurturing. 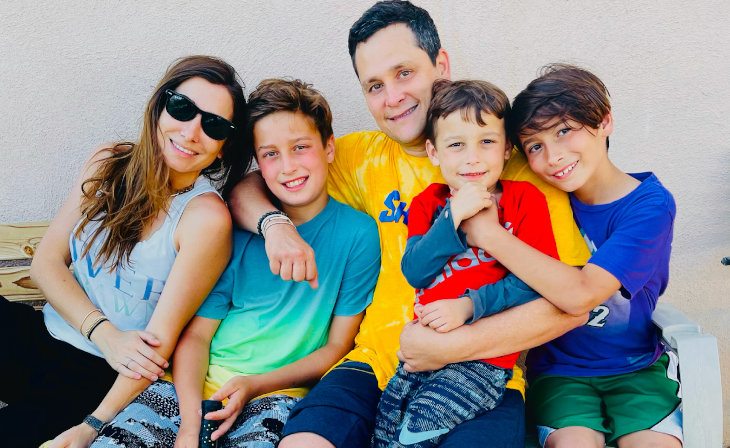 Doug with his family

“For opiate addicts, there is of course a physical withdrawal that lasts a few weeks. Recovery takes a lot of work. It requires challenging and pushing yourself. But no matter what, you don't do drugs. When I was first there, I was thinking about drugs every second of every day. It occupied every thought. Now I sit here today and I never think about drugs.”

Rosen began volunteering for The Prevention Program by going to schools and giving speeches.

Soon he started working for Beit T'Shuva, and eventually got his master's degree as a licensed marriage and family therapist. “I knew I couldn’t go back to the seductive life of entertainment and stay sober. I went in a different direction.”

Today, Doug is married with three kids, and he continues to heal through helping others and paying it forward. He has been written about in the LA Times and other magazines.

He tells kids today, “I am forever an addict. I have changed my brain with drugs. It’s like going from a cucumber to a pickle. Once you turn a cucumber into a pickle, you can’t go backwards.”

When you do drugs, like heroin, you may end up dead or in jail. The best case is you end up in rehab. If you’re lucky. you stay sober.

He makes sure to reiterate that his story is not the norm. “When you do drugs, like heroin, you may end up dead or in jail. The best case is you end up in rehab. If you’re lucky. you stay sober.”

He advises, “Don’t just go with the flow. Ignore cultural norms. The longer you can delay drug use, the better off you will be.”

For parents, we must understand that times have changed. “Back then, pot was at maximum 10% THC. Today it’s 18%-30%, and the odorless type is 90%. We legalized a drug that is fundamentally a different drug.”

“I encourage families to allow their children to experience uncomfortable feelings so they can develop coping skills. Parents must not try to fix all their kids’ problems.”

He said that Western children suffer anxiety and depression eight times more than children in third world countries. Those countries worry about food, clothing, shelter, and procreation – basic needs. Here, we worry about getting the newest iPhone, how many ‘likes’ we have, and what type of car we drive.

He explained, “We thought these small troubles would make us feel better, but in fact it makes us feel worse. Then, when true hardship comes along, the kids have no coping skills.” 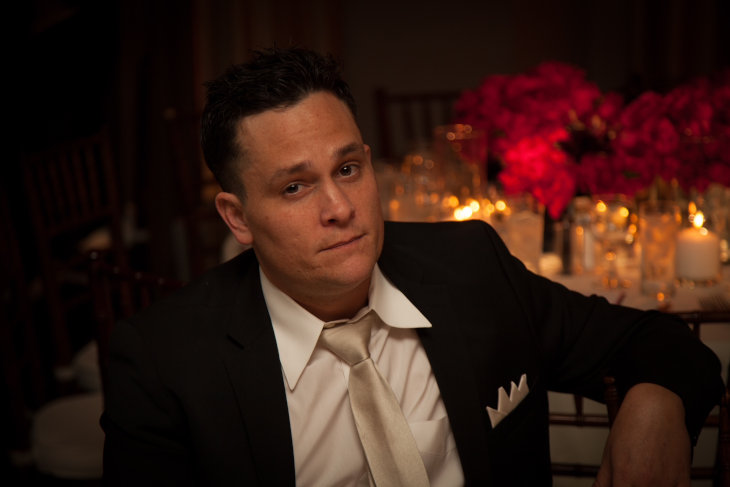 His advice for parents is to be informed, be honest, and let your kids fail. Help them develop coping strategies, such as exercise to combat stress. When we are emotionally attached, it’s hard to really see our children and stay objective. That’s where Rosen is able to help.

A teen wrote a tribute to Rosen in a magazine, “Doug is my mentor, my life coach, my therapist, and one of my best friends. He is probably the most unconventional therapist I have ever met...he is a man I aspire to be. Thank you, Doug.”

Rosen is using his experience to help others, one person at a time.

Doug Rosen can be reached at drosen@beittshuvah.org.

This Year in Uman