I Can't Get No Satisfaction... Sometimes

Do you ever feel like it's never enough? Is that a good or bad thing? 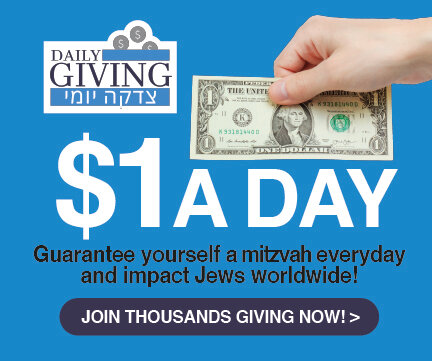 Israeli born and American raised, Rabbi Shlomo Farhi was brought up in the Syrian community in Deal, New Jersey. He has lived in London with his wife and 6 children for the past 10 years and is the founder and Director of Chazak, a dynamic educational organisation catering to the specific needs of the UK’s Sephardic community. A rare blend of intelligence, dynamism and wit, he is a product of top Israeli Yeshivot coupled with over a decade of expertise in both informal and formal Jewish education. Rabbi Farhi is a charismatic and sought after speaker and lectures weekly in Jewish and non-Jewish schools, university campuses and young professional circles the length and breadth of the UK. Although he is UK based, he travels frequently to direct educational programmes in Israel, Eastern Europe and the Americas to teach in Jewish communities worldwide. He serves as an educational consultant to several Jewish schools, charities and communities who seek to benefit from his innovative approach to Jewish education and his insightful understanding of the issues that young Jewish people face today. Over the last few years he has developed an impressive array of Jewish theatrical productions, captivating short online films and online classes that appeal to Jews of all ages

Learn from the Mistakes of Others

The Art of Comforting Mourners
Don’t Believe in Other Gods Versus God is One
Seeing Without Eyes
Why Shouldn’t We Eat Whatever We Want?
Comments
MOST POPULAR IN Uncategorized
Our privacy policy
Aish.com Is Looking for Great Writers