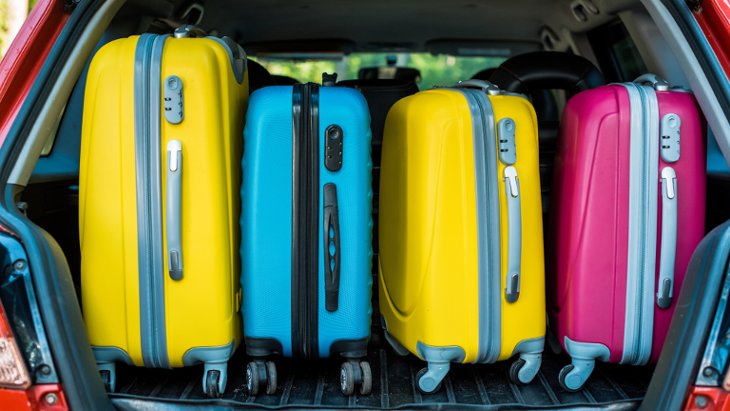 They have enough luggage for a family making Aliyah…

One of the most fun activities, as an Orthodox person on vacation, is to look around for other Orthodox families on vacation. And of course to introduce yourself, even though if you ran into them at your local supermarket, you would never say a word to them.

So here’s a list of a bunch of ways that you can tell if the family you’ve been frowning at for the past ten minutes is actually Orthodox. Note that not all Orthodox people conform to all of these points (okay, no one conforms to ALL of these), but if you see someone doing any of these, it’s a pretty safe bet that he’s Orthodox. And then you can go over to him and say, “Mincha?” And if he says, “What?” You can correct yourself by stammering, “Oh, sorry. You look a lot like my friend Mincha.” 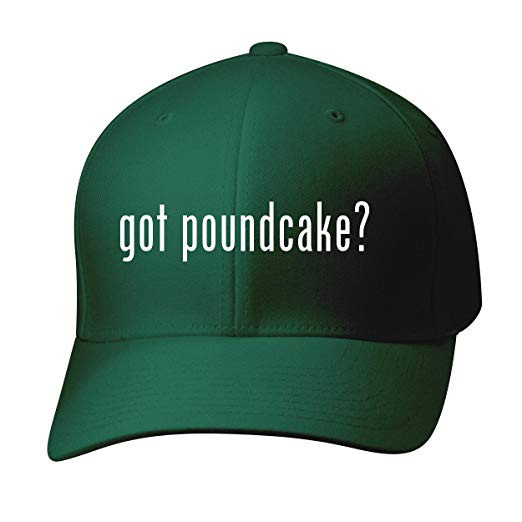 There is no non-Jewish family in the world where every last person wears a baseball cap. Nobody with a beard that big is so into the Yankees that his whole family has to wear caps. Or random team names. And not even all are team names – some are for frozen foods.

- All the kids are matching. 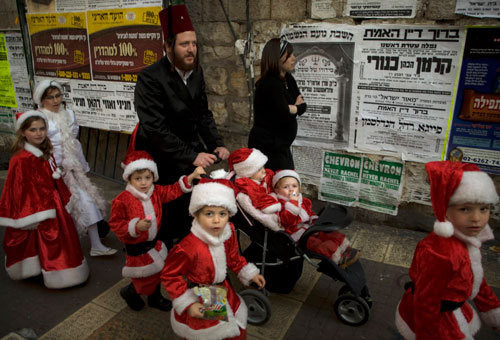 I don’t know why. I guess it’s so the parents can find them. To everyone else, your kids all look alike. But to you, who can tell the difference, they need matching clothing.

- They have enough luggage for a family making Aliyah. 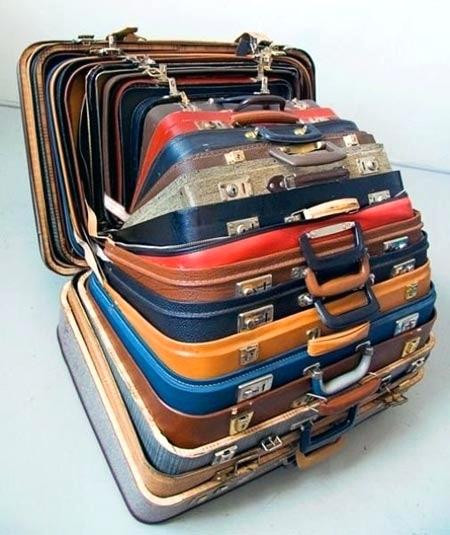 “Let’s see… I’ve been wearing the same undershirt all week, but for 5 days of vacation, I’ll probably need… ten pairs, just in case. What if I go on a water ride? I’ll probably change it right there at the park!”

- They have ten people in a seven-seater. 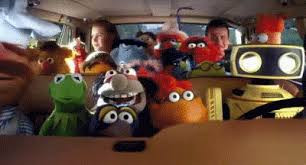 - They’re cooking on a small portable grill right next to the huge public-use grill. 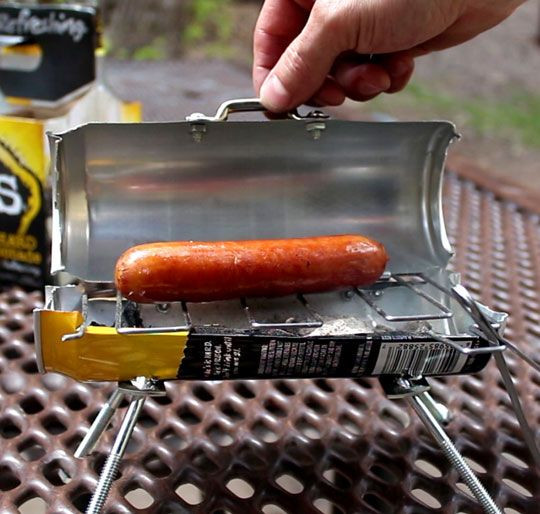 Truth is, I don’t know why EVERYONE doesn’t do this. There’s years of crud on those things. Who cleans a grill? Especially one in middle of a park.

- They seem to be staring at a wall for five minutes in middle of the day and talking to themselves. 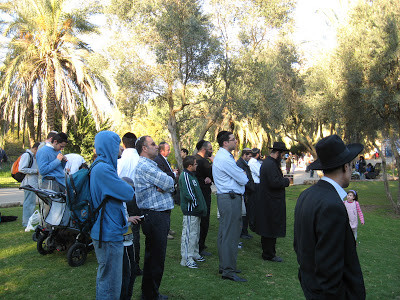 Or they’re holding their cell phone to their ear pretending to be on the phone with G-d. All these people will be useless for Mincha, though, as they’re going to say they already davened. I keep getting drafted right after I do this.

- They’re peering into an open knapsack and getting into an argument with a guard who doesn’t let food into the park, and claiming that the entire family is on a special diet, like this particular guard has never met Jews before. 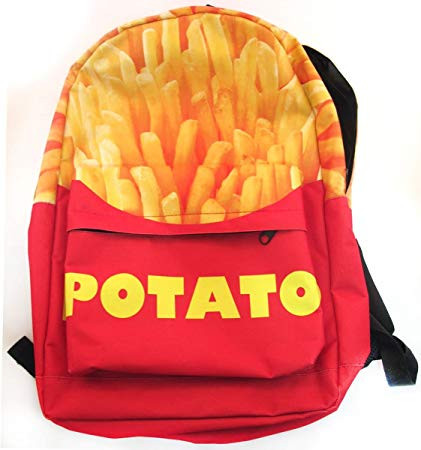 Why not just hide the snacks under the rolled-up undershirts?

- They’re lending people baby wipes, even though they don’t seem to have a baby. 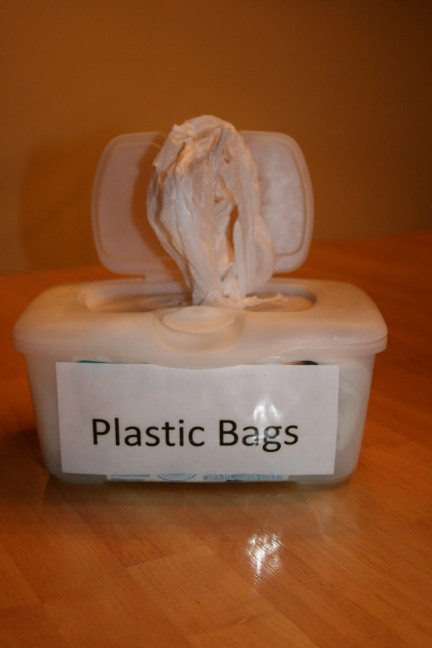 - There are kids sleeping on the floor of their hotel room. 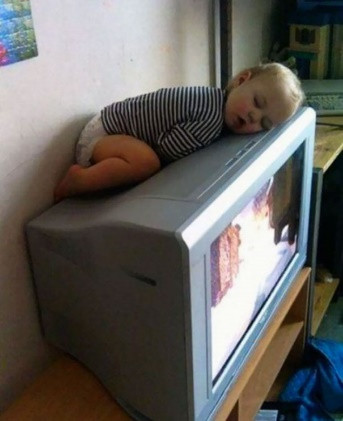 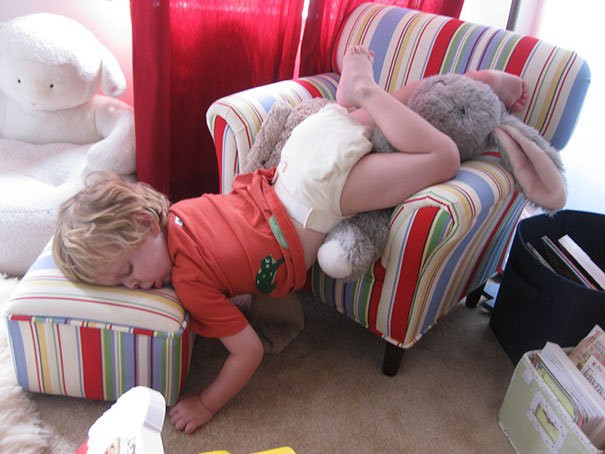 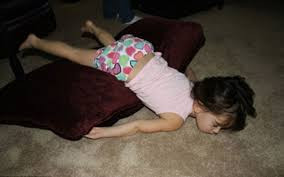 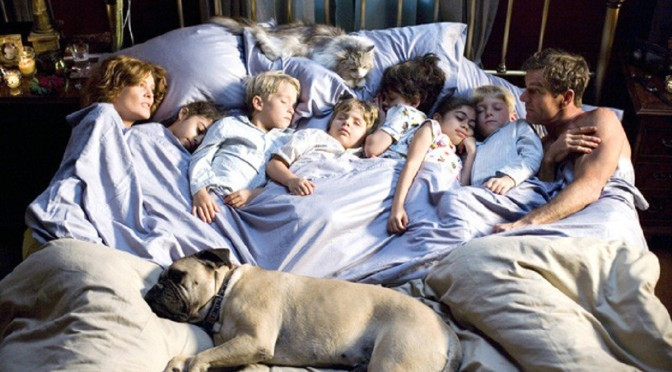 - They’re making travel soups in the glass coffee pot in their hotel room, even though it’s soup and it’s the middle of the summer. 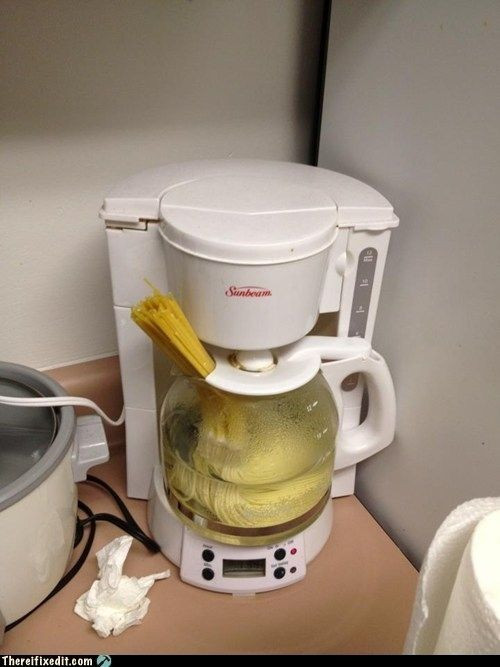 - They have the A/C in the hotel room going full blast, probably because they’ve been eating soup. They’re also eating ice cubes by the bucketful. 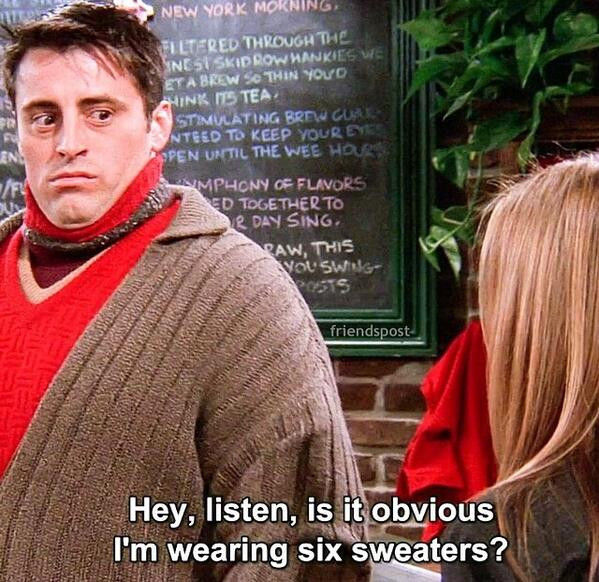 - They’re attempting to keep a bottle of milk cold overnight in a bucket full of ice. 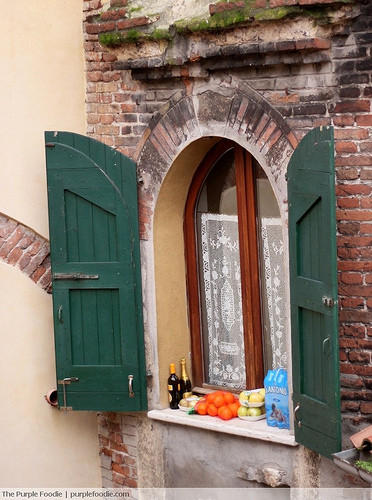 Or, if the vacation is in middle of the winter, you can spot Jews from outside the hotel by who has milk on their windowsill. It’s like a little Menorah.

- They’re the ones bringing suitcases full of meat on the plane. 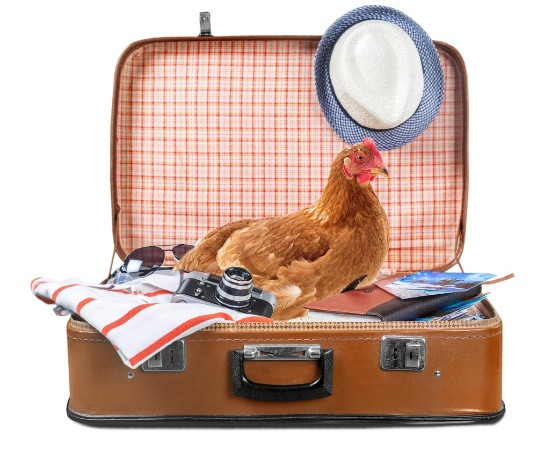 And, I suppose, praying that the suitcases don’t get lost for weeks and weeks.

“We finally found your suitcase. Do you want it?”

- They’re the ones trying to feed the animals at the zoo when the sign says, “No feeding.” Jews can’t not feed anything. 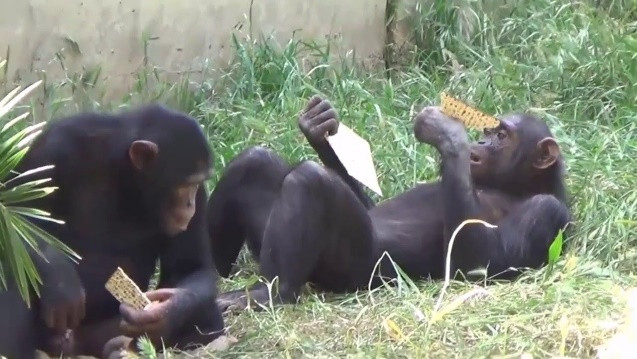 The zoos post this because they don’t want the animals having digestive problems, but “No, it’s okay. I’m just feeding them matzah.”

- They’re driving a 12-passenger van with a bumper sticker that says, “This car climbed Mount Washington.” 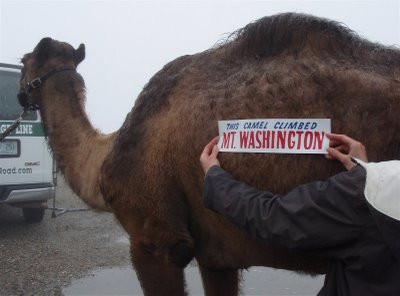 And the van has clearly seen better days.

- They want to know where Chabad is.

Chabad is officially meant to be a place out in middle of nowhere where people can find Yiddishkeit. But whenever I see them it seems that most of their resources go into helping frum people on vacation stand around waiting for Shacharis to start. “I don’t know, we had a minyan here yesterday. Maybe those other guys went home.” 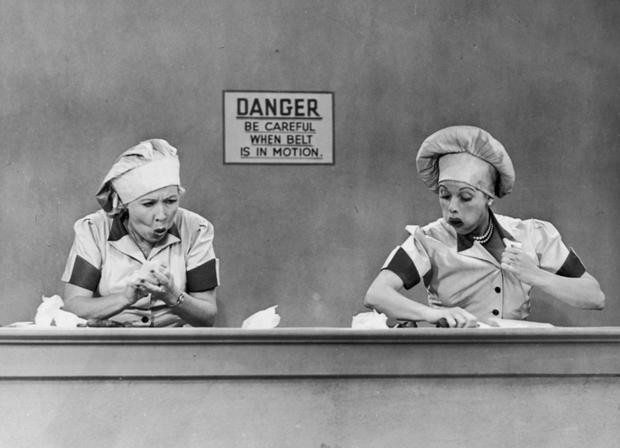 You know what? Maybe this whole list means nothing. For all I know, non Jews do all of these things. I just think it’s the Jews. Though if it’s not, I’ve had some very questionable Minchas.

What did they think we were doing?

“Um… Guys? What are we looking at? I think the sunset’s behind us.” 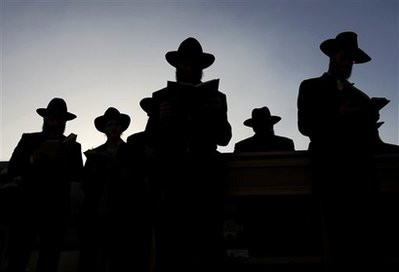 Can You Keep a Secret?
In the Shadow of David and Goliath
Where Do the Laws of Nature Come From?
Saadiah Gaon, Rashi and Maimonides: How Three Rabbis Revolutionized Judaism
Comments