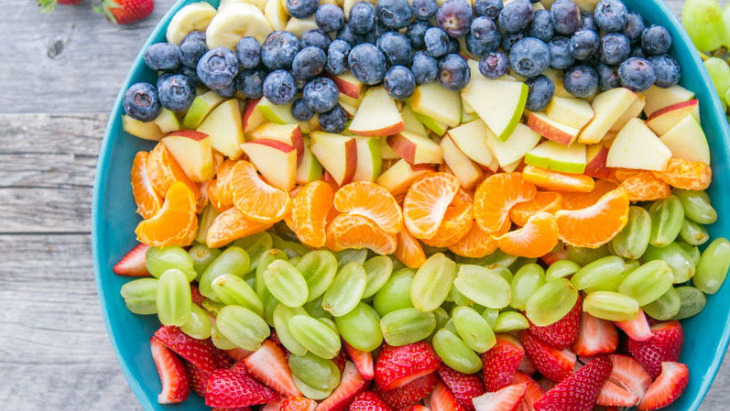 How Maimonides’ medical writings can help you lose weight.

One of the greatest ancient physicians and philosophers just happens to also be a Rabbi.  Commonly known as Maimonides or the Rambam, Rabbi Moshe ben Maimon (1135/1138 to 1204) wrote about nutrition and health almost 1,000 years ago and his teachings have stood the test of time.

It’s been inspirational to read Maimonides’ medical and philosophical works and see how similar his caveats are to what you’d read in the New England Journal of Medicine.

If you believe that the relationship between mind, body and physical health is a modern discovery, think again.

Here are 14 of my favorite bits of wisdom from Maimonides who wrote about all the relevant nutritional, medical and philosophical teachings of his times and previous centuries:

Maimonides maintained that the “whole person” must be treated, not just the symptoms of illness. You didn’t just call a doctor when you were sick. You went to the doctor to discuss your general state of health and psychological well-being. If you were sick, the doctor would examine your eating habits, fitness levels and emotional state of mind. The cause of illness was first discussed before the symptoms were diagnosed and treated. Mind body balance was maintained in both times of illness and health.

When people ask how I can take the advice of a doctor who lived so many years ago, I have to chuckle. Maimonides had it down millennia ago. That said, we have made some wonderful strides in modern nutrition, health and psychology. The Mind Body Synergy Diet presents a realistic system and practical guide, which integrates the best of both the ancient and modern world, for achieving mind body balance. 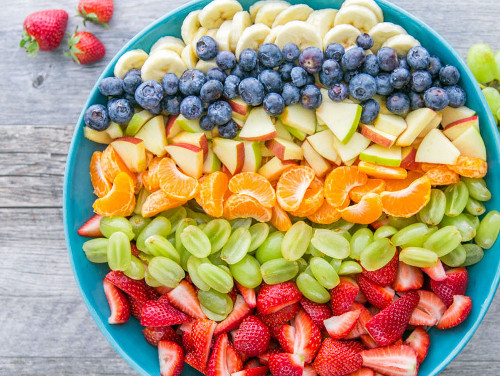 1. Squeeze juice of 1 lemon and 1 orange. Stir together syrup ingredients, mixing until honey is completely dissolved into the syrup.

2. Rinse and slice fruit in the order that it is listed. Don’t slice your apples or bananas until you’re ready to add the syrup since the lemon in the syrup will keep them from browning.

3. Drizzle syrup over the fruit and toss to evenly coat the fruit with syrup.

Other fruit options that work well in this salad: pineapple, kiwi, raspberries, and blackberries. This fruit salad is easy to make and everyone will appreciate a healthy option. The orange-lemon syrup is sweetened with honey and glazes the fruit to keep it looking and tasting fresh longer. Your fruit won’t brown even after a few hours at room temperature. This recipe can easily be cut in half for a smaller crowd.

ABOUT: Natasha founded Natasha’s Kitchen to create confidence and joy in the kitchen. She shares tried-and-true, family favorite recipes with detailed photo and video tutorials that anyone can master no matter your skill level – http://natashaskitchen.com 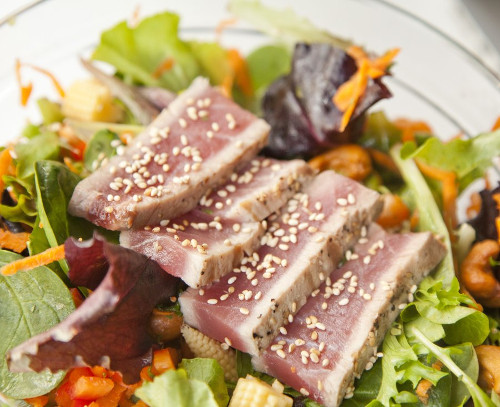 1. For the salad dressing – whisk together the apple cider vinegar, soy sauce, sesame oil, sugar, ginger, and honey. Let sit in fridge while you make the salad.

2. Toss all ingredients of the salad together except for the tuna. Toss the salad with the dressing (you may not need it all – use just enough to lightly coat the ingredients. Place Tuna on top and serve.

Sara has a degree in Culinary Arts from the Institute of Culinary Education (ICE). She has received the Top Toque Award at graduation. Sara has worked in various Michelin Star kitchens in NYC – www.urbancookery.com 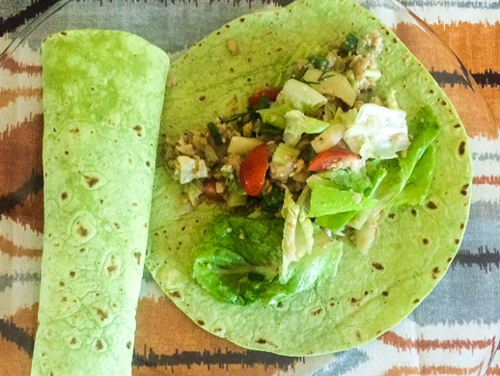 2. Whisk all of the dressing ingredients in a bowl and set aside

3. Empty 15 ounce of garbanzo beans into a bowl and smash with a potato masher to desired consistency.

5. Pour dressing over the top and toss.

6. Spread on a tortilla and roll up for a gluten free option or put the mixture in a whole wheat pita and serve.

ABOUT: Kenna has been studying nutrition for 10+ years on the benefits of an organic plant based diet. She also writes for Vegan Housewives about the health benefits of a plant based lifestyle and tips on how to transition to healthy eating – http://meatmeetsvegan.com

Excerpt from The Mind Body Synergy Diet, by David Zulberg.

The MIND BODY SYNERGY “Diet” identifies fundamental principles in both ancient and current research, providing a practical system for mastering mindfulness and weight loss. It has just six habits, implemented at the right pace. You add one new habit every 5 days, for 30 days. That’s it. On The Mind Body Synergy “Diet”, your pounds will automatically fall off and you will notice a positive shift in perception, no matter what life throws at you. It is not because you are actively seeking these results but as an expected consequence of reclaiming your born right to be in touch with your natural instincts – a mind body synergy. (Black and white edition $11.99, Color edition $16.06)

David Zulberg holds a MS from Columbia University and is considered one of the foremost experts on Maimonides’s medical and philosophical works. He is a certified ACE health coach and fitness specialist who is the author of The Life Transforming Diet (Feldheim) and The 5 Skinny Habits (Rodale). David has been featured on popular online and print media outlets. Born in South Africa, he now lives in New York.

How Instagram Brought Back This Nostalgic Soup
Blessing on Chewing Gum
Was Rahab a Prostitute?
Extras In Our Own Epic
Comments
MOST POPULAR IN Jewlish
Our privacy policy