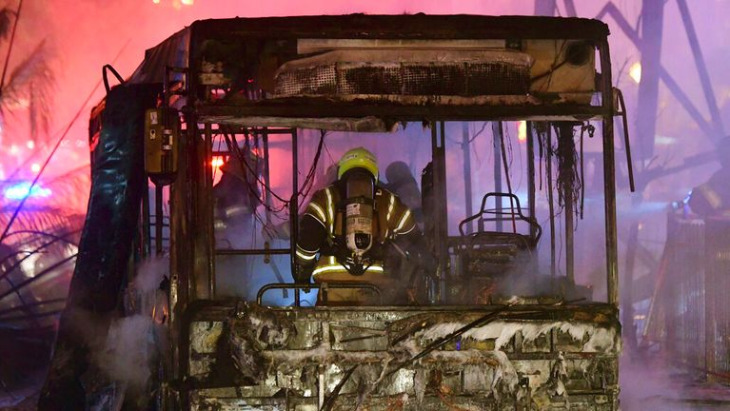 With Israel under attack, do we care enough to help?

With our Jewish brothers and sisters in Israel under attack, will our hearts and souls unite with our friends and relatives in Israel, or will we turn away from their pain and fear?

The past few days have seen levels of violence that Israel hasn’t faced in years as Hamas, the terror group that rules the Gaza Strip with an iron fist, sent a barrage of over 1000 rockets into Israel. Six Israelis have been killed.

Sirens blared in Jerusalem. Throughout southern and central Israel, families are living in fear, under a barrage of missiles. In the central city of Lod, violent Arab rioters poured into the streets. “This is Kristallnacht in Lod,” Mayor Yair Revivo announced in the midst of the horrific violence. “Synagogues are being burned. Hundreds of cars set alight. Hundreds of Arab thugs are roaming the streets… Civil war has erupted in Lod…” 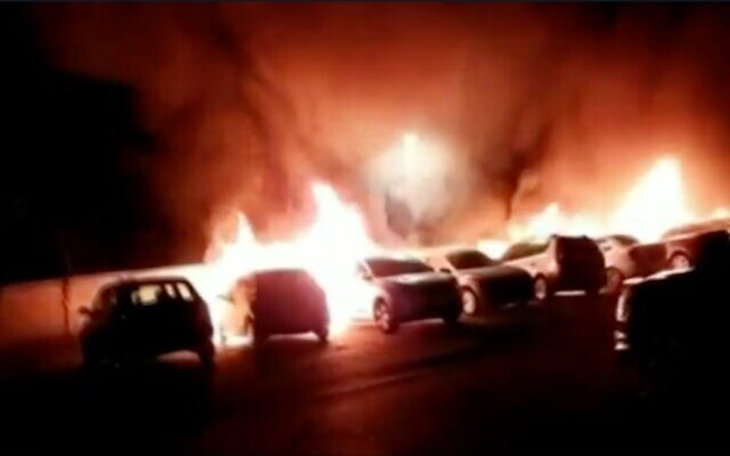 My son is spending his gap year in an Israeli yeshiva this year. “Don’t worry, I’m safe,” my son texted on Jerusalem Day, as Hamas sent 7 rockets into Israel, targeting Jerusalem. My son wanted to let me know that he’d been visiting our elderly cousins, and now they were all sheltering together in their building’s stairwell. “I heard the explosion,” he texted me a few minutes later. I quickly checked with friends elsewhere in Israel. “In the bomb shelter,” one friend let me know. Her children were terrified, she added. One fell down the stairs as he raced to the bomb shelter and got hurt.

In the midst of this horror, I craved connection and turned to some of my friends, texting and calling to let people know my son was safe for the moment, and that Israel was under attack. I discovered that for some American Jews, Israel just seemed so far away, so remote. I was shocked by the lack of emotion I observed in some of my fellow Jews.

As Israel finds itself battling for its safety, the Israel Defense Forces are fighting back, controlling riots and attacking sites in Gaza. Many Arabs have died in the fighting. Passions are running high. Yet the lack of sympathy I was seeing didn’t seem to stem from political passions but from apathy, its polar opposite.

Some Jewish organizations I’m affiliated with have sent out emails describing fast-moving developments and asking for our prayers. My young son’s school principal emailed the parent body amid the rocket attacks rocking Israel, letting us know that our children were praying for Israel’s safety, and encouraging us to add our voices to their prayers for peace. I attended a couple of Zoom meetings for Jewish organizations, and the gatherings were prefaced with discussions and in one case by saying Psalms for Israel. We are trying to express solidarity, pray, and feel Israel's pain.

That’s why it was such a shock to see some other reactions from Jews who see Israel under attack on the news, and yet turn away in disinterest.

Focusing on bad news from Israel at such a time can feel burdensome. But it’s crucial in determining what type of people we want to be. In principle, most Jews would probably say they care about Jewish unity, that they value standing alongside the Jewish state. In this moment of crisis, now is the time to act.

With the news moving at such a fast pace, it can seem bewildering to try and make sense of what’s happening. So many of the headlines out of Israel are so grim, it can feel hard to know what to do to help. But we have to try.

We can all pray for the peace of Israel. Formulate your own prayers, or recite Psalms, the time-honored Jewish way of praying when we’re in extremis. (Psalms translated into English can be accessed here: https://tehillim-online.com/tehillim-translated-into-english.)

Give tzedakah (charity). Study an extra Jewish text. Resolve to take on another mitzvah or to do more good deeds. With so much darkness facing our Jewish brothers and sisters in Israel right now, it’s imperative that we not look away from their danger and pain.

Over the past few days, I find myself thinking about my Grandpa Frank. A Viennese Jew, he didn’t make it out of Europe before World War II broke out, and for many months he struggled and had some horrific experiences before he was finally able to find a place on a boat that brought him to the United States. When he arrived in Chicago, battle-scarred and traumatized, he was invited to dinner by some distant relatives who lived here.

Instead of asking him how he was and feeling his pain, his relatives spent the evening complaining that with a war on, they were finding it hard to find a large selection of ice cream in the stores.

Now is our time to step up and care for our fellow Jews. Israel is being bombed. Another Kristallnacht is unfolding before our very eyes. Now is the time to care, to feel, to pray and to act. We can’t let this moment pass us by.

Light in the Strangest of Places
Don’t Believe in Other Gods Versus God is One
Seeing Without Eyes
Why Shouldn’t We Eat Whatever We Want?
Comments
MOST POPULAR IN Israel
Our privacy policy
Aish.com Is Looking for Great Writers