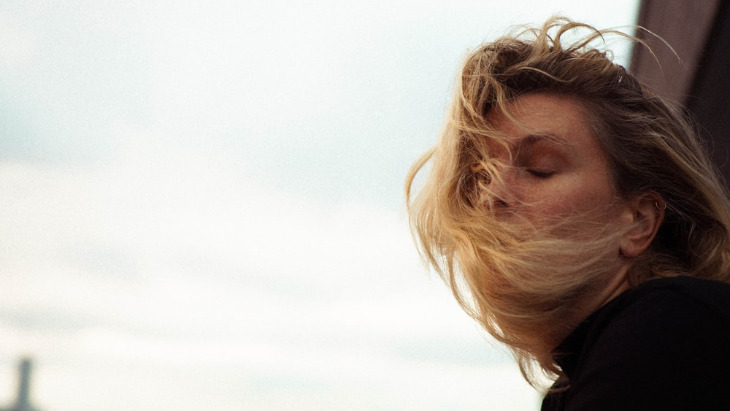 Meaning and beauty are to be found in that pain.

Recently, I’ve been following an Instagram account called, “I Was Supposed to Have a Baby: Jewish Fertility Support.” This is somewhat odd because infertility, thank God, is not one of my challenges. But many of the posts and stories are really resonating with me despite the fact that my life challenges are completely different.

In recalling how I even found the account, it turns out it reposted one of my memes based on a column I wrote about compartmentalizing our feelings, called “lock box.” So they found me, based on the mutual overlap of our very different issues.

This morning, I was reading some of their posts about different non-physical reasons couples experience infertility. For instance, if one of the members of the couple has mental illness, or one of them needs to be on medication which is not compatible with fertility, they will be unable to have a child at that time, even though they are, technically, fertile. I felt humbled by how much I don’t know about this very private difficulty. The people posting seemed so grateful to have a space in which to share and educate others about the misunderstandings and myths of infertility.

In this space, I often write from a place of pain, sharing aspects of my life’s struggles. I do this for several reasons: one, Mark Twain said, “Write what you know,” and man, do I know. Pain is what comes most naturally from my fingertips onto the paper. Two, I have been told too many times to count that sharing my struggles, putting them into words, making sense of the seemingly senseless and destigmatizing sadness and challenge gives others hope and strength. For that alone, dayenu, it's enough. Three, discharging my emotional cyclone can be deeply cathartic for me.

Yet, I am generally vague in naming the issues. That is because while I’m very open, very transparent and that favorite buzzword, very vulnerable, I try to balance all those with privacy. The Kotzker Rebbe, a Chassidic master, said it best: “Not all that is thought need be said, not all that is said need be written, not all that is written need be published, and not all that is published need be read.” It’s quite likely I’ve already gone too far. I’ll never really know how much sharing is too much.

This week, I saw an “America’s Got Talent” clip of a young woman named Jane Marczewski (Nightbirde), who was born in Zanesville, OH, and who sang a magnificent original song called, “It’s Okay.” Jane is 30 years old and is a cancer patient. She has a 2% chance of living, but as she says, “2% is not 0%.” She also said something deeply profound on stage: “I am so much more than the bad things that happen to me.” As I heard Marczewski say these words, I experienced one of those light bulb moments.

Why is pain my go-to? Why do I resonate so deeply with the pain of others, even that which is so different from mine? Is there something important and necessary in that immediate recognition? Or does it perhaps not serve me quite as I had thought? Perhaps martyrdom has become an adopted identity, when I am actually so much more than the bad things that happen to me. But life circumstances change you, sometimes unalterably. Maybe both are true. Yes, and.

In the words of Marczewski, from a blog post:

“I haven’t come as far as I’d like, in understanding the things that have happened this year. But here’s one thing I do know: When it comes to pain, God isn’t often in the business of taking it away. Instead, he adds to it. He is more of a giver than a taker. He doesn’t take away my darkness, he adds light. He doesn’t spare me of thirst, he brings water. He doesn’t cure my loneliness, he comes near. So why do we believe that when we are in pain, it must mean God is far?”