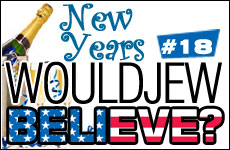 Interesting facts about calendars: “Theirs” and “Ours.”

THE JEWISH CALENDAR: GET OUT THE CALCULATOR ...

Simple, it’s not. In fact, with its complicated mathematical computations, understanding the Jewish calendar could’ve been on the very first SAT for MOTs. What with Earth rotations, sun and moon revolutions, three and a third second chalakim, if Einstein had to “do the math,” he’d have wound up at ZCC (Zurich Community College) and created the theory of cheese holes. But hey, since when do we do anything “easy?”

Here are seven important facts about the Jewish calendar:

Many people think that the Jewish calendar ( Lu'ach Iv'ri in Hebrew) is primarily lunar, but it’s not that simple. It’s not solar-based, as is the Gregorian calendar, which is widely used in the western world; and it’s not completely lunar like the Muslim calendar. It’s kind of like a lunar/solar hybrid. Here are seven more important facts. The Jewish calendar:

3. is believed divine based on the time of Creation. (In the Gregorian calendar, this date fell on Sunday, September 6, 3761 B.C.E.) The year number is calculated by adding up the ages of personages in the Bible.

4. starts the day at sunset/sundown. Hours divide into 1,080 three and a third seconds called chalakim (parts).

5. uses Mean time set by the meridian of Jerusalem instead of Greenwich (England).

6. affixed months during the time of Ezra, after the exiles returned to Israel from Babylonia. The names then, are Babylonian.

JEWISH:     God is King
GOYISH:    Dick Clark is King (anointed after Guy Lombardo– and his Canadians).

JEWISH:    Saying “Shana Tova Umetokah” wishing others a good and sweet year.
GOYISH:    Singing the most popular song in the world (next to "Blue Suede Shoes") to which maybe 10 people know the words. At the stroke of midnight, Goyim break into ......... "Should Auld Acquaintance Be Forgot and ... rum tee tum dah dee.. Then, “la la la dah dee  ALL TOGETHER NOW ...  Should Auld Acquaintance Be Forgot For Auld Lang Syyyyyyyyyne" !!!!!

JEWISH:     Find water while praying to "cast off" sins. (Tashlikh)
GOYISH:    Avoid running water while partying to prevent falling in. 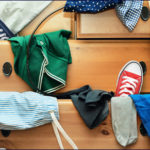 Men and their Drawers4 min read 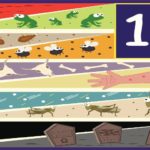 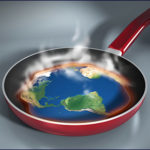 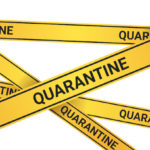 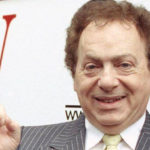