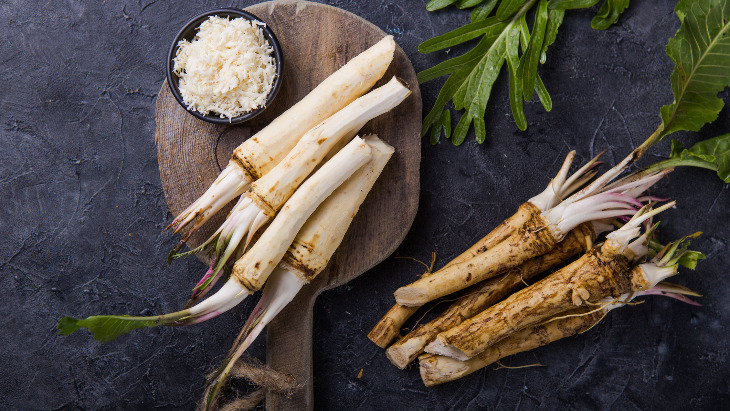 The bitter herb represents a taste of the kind of suffering that leads to growth.

There are three stages to most experiences that we have – inspiration, loss of inspiration, and then only if we can push through, a new and higher level of inspiration that is earned instead of gifted.

For example, imagine a young Canadian kid who loves ice skating. Day after day, he’s out on the ice until his parents have to drag him off for dinner. Skating is the most natural and easy thing in the world for him. He loves it, is excellent at it, and wants nothing more than to skate all the time. This is Stage One.

Eventually, he goes off to join the Olympic team. Suddenly, he’s not the best one in the rink. He’s up at 4:30 in the morning, eating stuff he doesn’t like and doing long drills that are both difficult and boring. His coach yells a lot. He decides that he doesn’t like skating anymore. This is the ever-daunting Stage Two.

Stage Two is like Maror – the infamous “bitter herb” at the Passover Seder. Maror is the “wall” - the feeling that you’ve gone as far as you can in a process – whether it’s a marriage or a marathon. There is a pressing desire to quit and be done with it. There are times when packing it in truly is the best option, but we often fail to realize that an incredible victory is very much within reach if we can just hold on and get to Stage Three.

Stage Three is the reclaiming of our initial pleasure and joy, but this time experienced through the rearview mirror of a hard-won battle. We realize that where we began at Stage One was a bit simplistic and undeveloped, and now we sit more comfortably (and confidently) as true masters of our chosen endeavor. In the end, the maror/bitterness of Stage Two turns out to be a tough but loving “coach” helping us to realize our true potential. 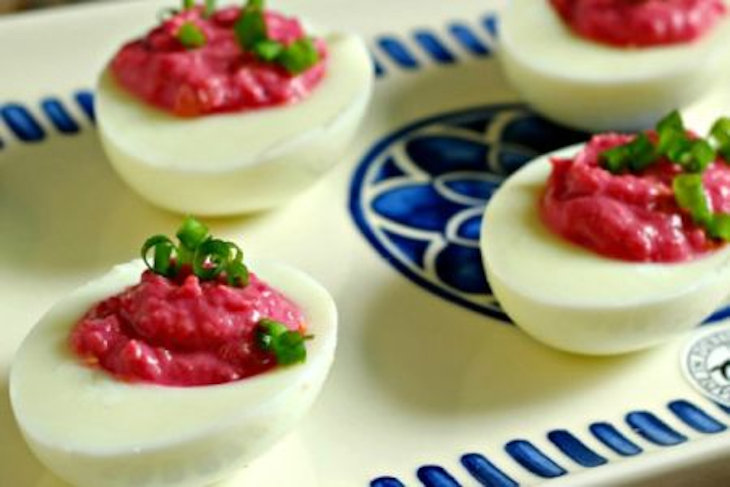 Against All Odds (As Usual): A Millennial's Passover Story
The Promise Of The Land
Which Chat Are You On?: Parshas Behar/Lag Ba’Omer
Do You Like Slow-Cooked Food? Thank the Jews
Comments
MOST POPULAR IN Food
Our privacy policy