Who Wrote the Torah?

Repeating Havdalah for Others

How did we get the Torah? Who wrote it down? If it was Moses, how could he write about his own death at the end of Deuteronomy?

The Torah was given to the entire Jewish people at Mount Sinai. (In fact, all Jewish souls – past, present and future – were there at the time.)

As for the actual verses, the Torah was dictated from God to Moses, letter-for-letter. From there, the Midrash (Devarim Rabba 9:4) tells us that prior to his death, Moses wrote 13 scrolls. Twelve of these were distributed to each of the Twelve Tribes. The thirteenth was placed in the Ark of the Covenant (with the stone Tablets). If anyone would come and attempt to rewrite or falsify the Torah, the one in the Ark would "testify" against him.

As for the final 8 verses of Deuteronomy, the Talmud has two opinions: 1) Moshe wrote it himself, simply following God's instruction to write about his own death, or 2) The final 8 verses were written by Joshua.

The Evil of Idolatry1 min read 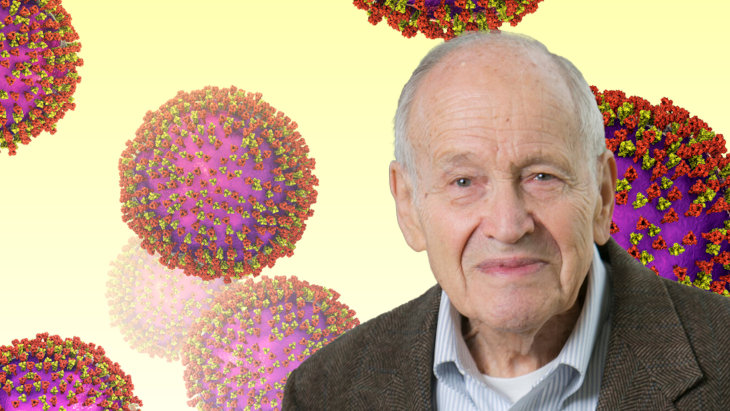