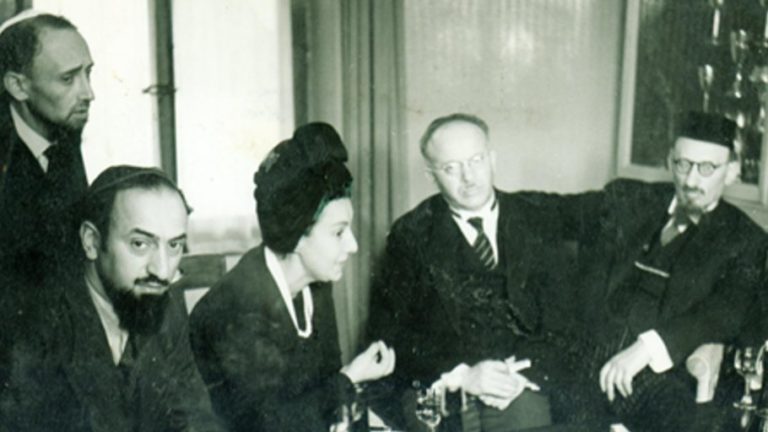 A new book reveals the fascinating story of Swiss Jews who convinced Himmler to destroy Auschwitz and stop exterminating Jews.

Many historians assume SS head Heinrich Himmler stopped exterminating Jews at Auschwitz-Birkenau in November 1944 and destroyed the crematoria and gas chambers there because the Russians were coming and he was trying to hide the evidence quickly. To New York Times best-selling author Max Wallace, that conventional narrative never made sense.

As he told Aish.com, “The Russians were two months away. The Germans could have killed the remaining Jews – eyewitnesses to their crimes.” 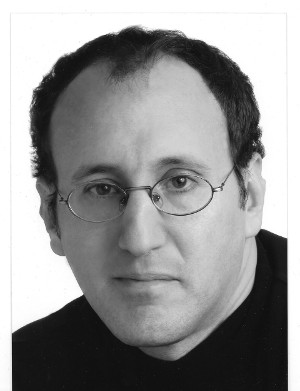 In his new book, In the Name of Humanity: The Secret Deal to End the Holocaust, Wallace reveals how a Swiss Orthodox Jewish housewife helped engineer a deception that could have spurred Himmler’s actions – and saved the lives of countless Jews.

Her name was Recha Rottenberg Sternbuch, daughter of the chief Orthodox rabbi of Antwerp. Her father’s role provided Recha with important credentials, writes Wallace. She and her husband, Rabbi Isaac Sternbuch, managed to enlist former fascist Swiss President Jean-Marie Musy in a plan to deceive his friend Himmler into thinking he should stop killing Jews at Auschwitz and end the deportation of Hungary’s remaining 200,000 Jews. By doing so, Himmler would achieve a separate peace with the West so they could turn on their common enemy, Stalin. 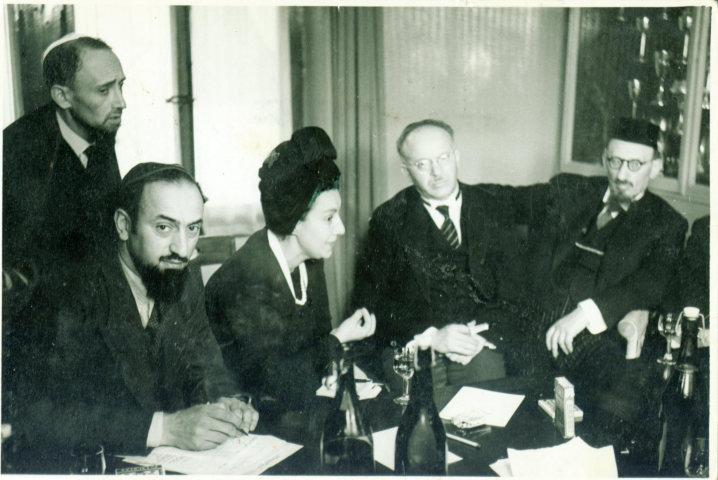 Recha Sternbuch with members of the Rescue Committee

“Himmler was desperate for an alliance with the United States and England against Stalin to wipe out Bolshevism,” explains Wallace. “Musy convinced Himmler, the architect of genocide, that yes, the Allies are open to such an alliance, but first you have to end the extermination of the Jews.”

Musy claimed to speak on behalf of powerful, behind-the-scenes rabbinical authorities in Western countries. He also falsely promised Himmler he would pay 5 million Swiss francs – worth more than $1 million at that time. Meanwhile, Americans worked to ensure the money never left Switzerland.

Reared a secular Jew, Wallace said he immersed himself in the Orthodox world for 17 years while researching the book and gained great respect for the culture. The story could not have taken place without a basis in Torah values.

Recha, her husband and a group of fellow Swiss rescuers were willing to do what it took to save Jewish lives, even bribe, pay ransom and deal with the enemy.

According to Wallace, “Recha and Isaac absolutely did not discriminate. People who knew her said that she said , ‘A yid is a yid.’ She helped secular and Orthodox Jews. She was deeply committed to her faith.”

When the 55-year-old Canadian author and documentary filmmaker first heard this story 20 years ago, he couldn’t believe it had never been told. In the 1990s he worked with Steven Spielberg’s Shoah Foundation, recording the video testimonies of Holocaust survivors.

One day he learned of a survivor with an unusual story. The man had served as the secretary of a Swiss-based Orthodox rescue committee and knew firsthand about an audacious scheme to deceive the Nazis.

“I traveled to Toronto and met Hermann Landau, a haredi Jew from Belgium. He was the last living eyewitness to this incredible chapter. He was a cousin of Recha Sternbuch. He opened up his archives and started telling me about his role. For the next 17 years I followed this path. It was like a detective story.”

The path led to Holocaust-era rescue operations and secret negotiations with Nazis to prevent the annihilation of the remaining Jews of Europe.

Wallace says his biggest discovery among 200,000 documents on three continents was a telegraph cable from November 1944 that he found in the archives of the Vaad Ha-Hatzalah, a rescue group of the Union of Orthodox Rabbis at Yeshiva University. The Sternbuchs were cabling news to rabbis in New York that Musy had “secured a promise to cease extermination in concentration camps.” Five days later, Himmler ordered the killing apparatus at Auschwitz-Birkenau destroyed. 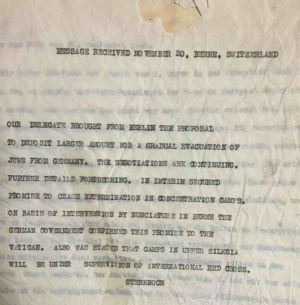 The Sternbuch cable sent on Nov 20, 1944 to the Rabbis in New York informing them that Musy had “secured a promise to cease extermination in concentration camps.”

Did their secret deal end the so-called Final Solution to wipe out European Jews? As Wallace says in reference to Himmler, it’s hard to interpret the mind of a madman. Recently declassified documents about the negotiations offer compelling evidence but no conclusive proof of what was the tipping point.

By any measure, Himmler had turned on Hitler. Hitler turned on him, dismissing Himmler from all posts in April 1945. In his last will and testament, Hitler fingered him for betrayal and treachery. 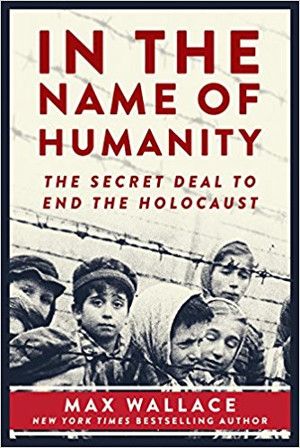 In the Name of Humanity, published last year by Penguin Random House Canada and just released in the United States by Skyhorse Publishing, raises the Sternbuchs from a footnote in history to heroes. The secret negotiations they sparked could have helped saved tens of thousands of Jews. Wallace says it’s hard to establish a number, given the entwinement of rescue and underground operations frantically occurring at the same time.

While subjects for his other books include cultural figures like Kurt Cobain and Muhammad Ali, Wallace remains a passionate Holocaust historian. In the Name of Humanity presented an important opportunity, he says, especially at a time when survivors are dying.

“It’s always stuck with me that when the last survivors are gone, that’s when Holocaust deniers are going to come out of the woodwork. It’s so important what Spielberg has done to document their testimonies and make sure the world will never forget.”

My Grandfather and Kristallnacht

If We Survive This War: The Story Of Frieda Kliger
Bechukotai 5782: Divine Retribution
Behar 5782: Working to Live or Living to Work?
The Wholeness of Being Broken
Comments
MOST POPULAR IN People
Our privacy policy