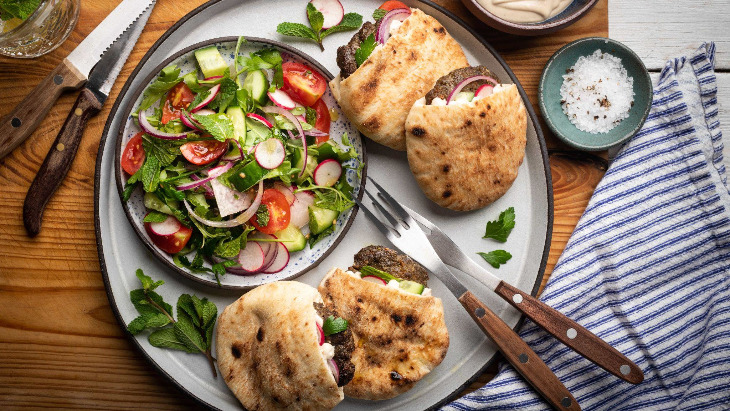 Memorial Day’s natural pastime is barbecue. Summer is beckoning, and it’s time to enjoy being outside with friends, family, the grill, and cold, refreshing drinks. No matter where you live, barbecue as a cooking method is universal. In Israel, traditional barbecue is referred to as “Mangal” from the Bedouin word “manqal,” meaning “portable,” or “Al Haesh,” translated from Hebrew to mean “on the fire.”

While most conventional Jewish cookbooks don’t include sections relating to Jewish barbecue, it is a thing. Jewish barbecue does not involve pork, shellfish, or any mixing of milk and meat in keeping with the kosher dietary laws. You will find lots of Kosher hot dogs and grilled slices of salami at an American Jewish barbecue and of course dill pickles and Jewish Deli Coleslaw on the side.

On the other hand, Israeli barbecue includes exotic spices commonly used in Middle Eastern cooking, such as cumin, paprika, turmeric, sumac, and za'atar. Instead of ketchup and mustard you will find tahini and harissa. Instead of hot dog and burger buns you will find pita and laffa.

Referred to in the New York Times as the “Jewish Rachael Ray,” and as the “Queen of Kosher” by CBS, cookbook author and lifestyle influencer Jamie Geller has created a bevy of kosher barbecue dishes and sides. Her recipes are influenced by lots of other cultures such as South American, Italian, Mexican, and Asian, but the biggest influence comes from Israeli cuisine. Geller always loved Israeli food, but after making aliyah in 2012, she found her pantry overflowing with new Israeli spices and blends. Now you can find a large variety of Israeli barbecue recipes on her site, as well as a collection of spice blends from Israel, available on Amazon.

One of my favorite items to make for summer holiday grill-outs is Israeli kabobs. I use cubes of beef, lamb or chicken mixed with veggies or ground beef or lamb fashioned into loaves to make Adana-style kabobs. 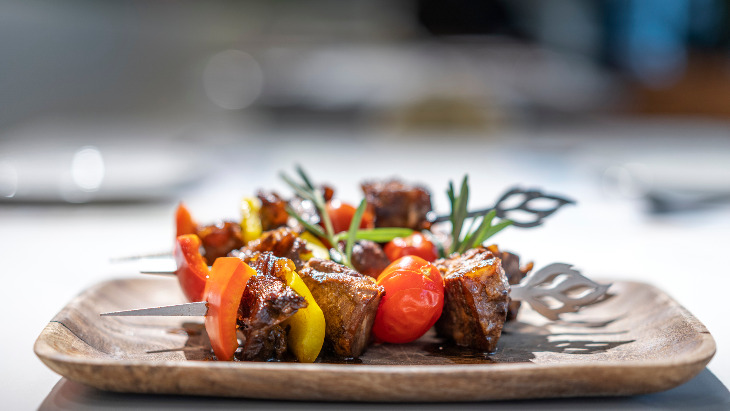 Sometimes, I will mix it up and do a variety of meats on different skewers, especially if I am having guests, to accommodate varying tastes and dietary restrictions. The key factor is providing enough time for the meat to soak up my sumptuous marinade and become tender before grilling. I use a flat top grill, but this recipe could also work on a charcoal or gas grill, or even a grill-pan indoors. When marinated and coated with Israeli spices and accompanied with fresh summer vegetables, hummus and some pita or lavash bread, you can’t go wrong. 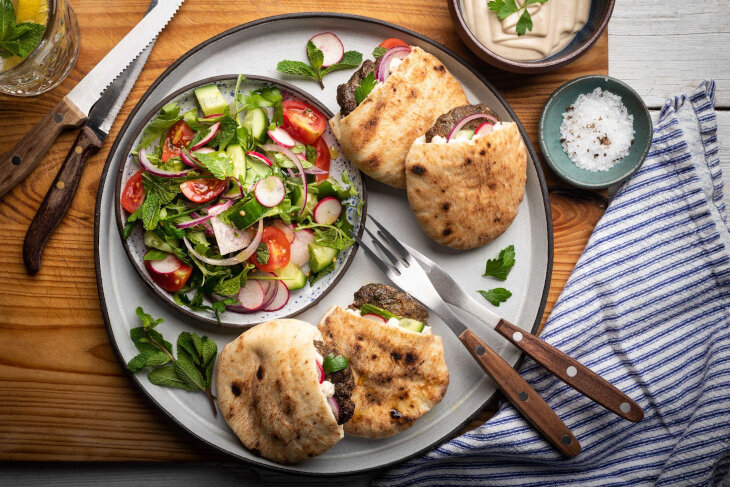 Geller’s recipe for Israeli Burgers can be made with chicken or beef, include za’atar and are served alongside a traditional Fattoush salad of radishes, tomatoes, cucumber and onion. Get the recipe. 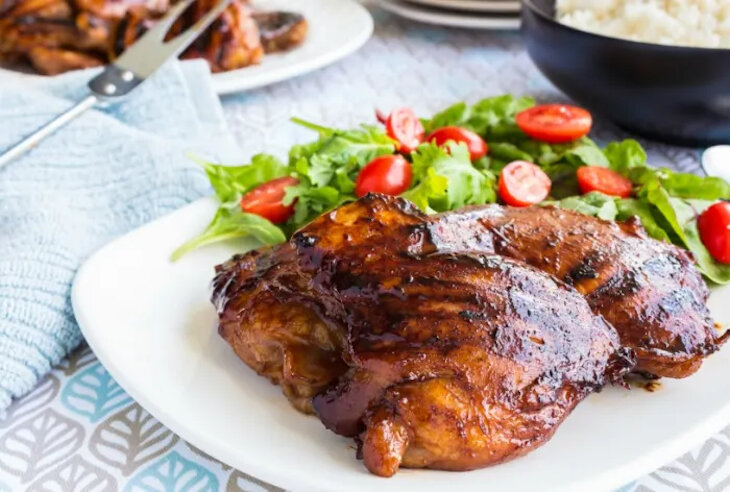 Made with succulent boneless thigh meat, this dish is sure to be a crowd-pleaser. They can be coated with a dry rub or marinated and grilled. Get the recipe. 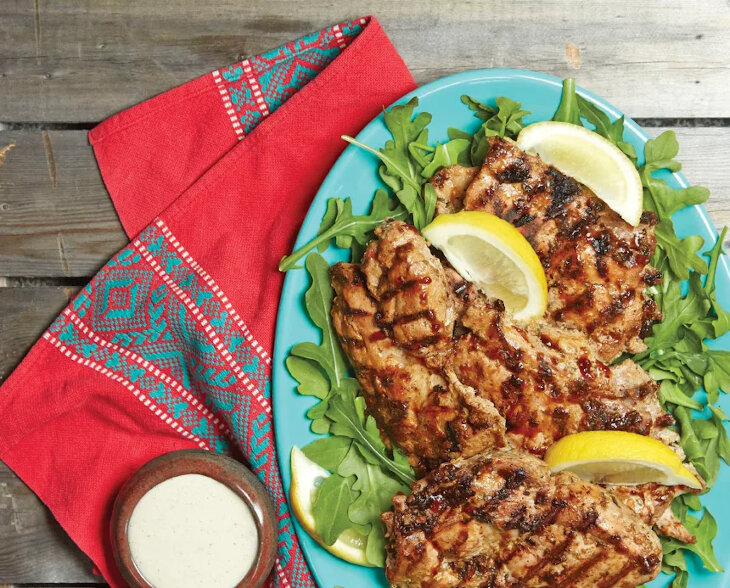 This succulent grilled chicken incorporates both Israeli and Caribbean flavors. A deliciously sweet and savory option for a backyard barbecue. Get the recipe. 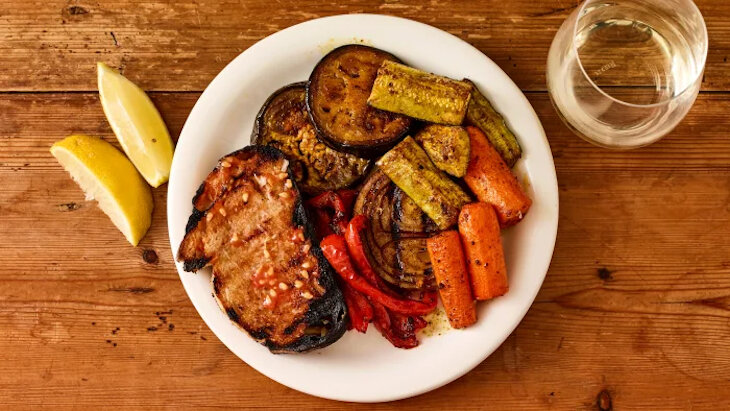 Grilled veggies cooked with Israeli spices provide an excellent accompaniment to the main course. Or, for the vegetarians or vegans among you, can work as the main with bread or a grain salad on the side. Get the recipe. 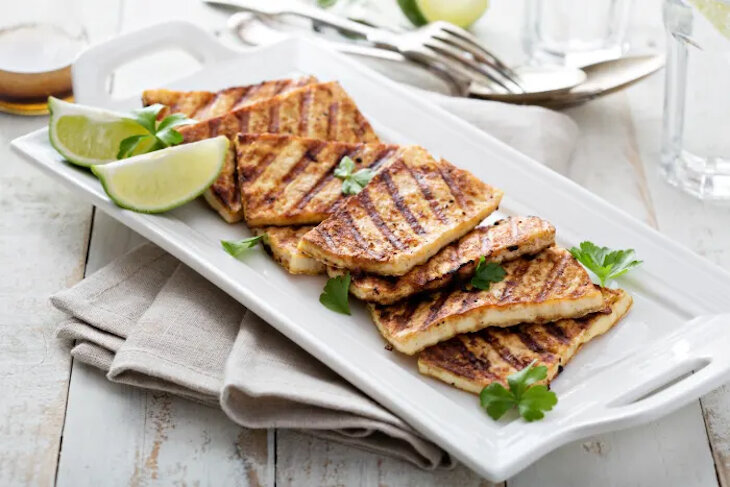 Geller also grills plant-based offerings such as this tasty tofu dish. After slicing into “steaks,” this can be cooked on an outdoor grill or in a grill pan, indoors. Get the recipe. 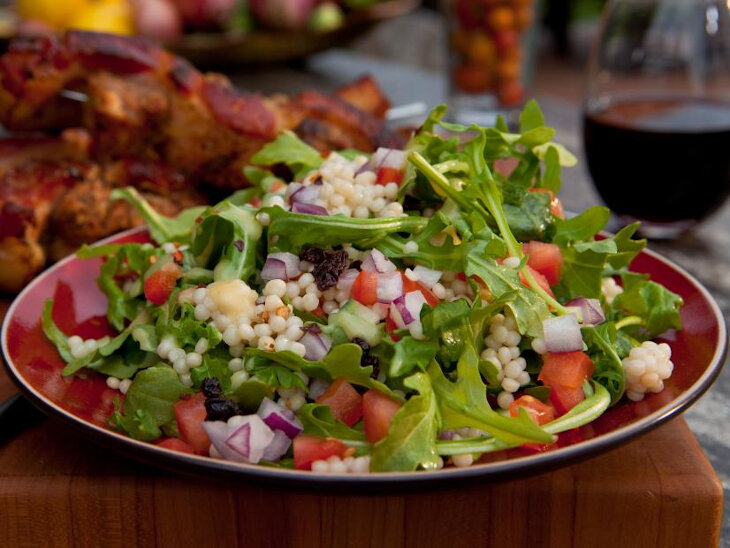 If you’re considering more meat-free Israeli additions to your grilling fare, this salad is an excellent option. Made with couscous, greens and other vegetables, dried currants add pops of gusto. Get the recipe. 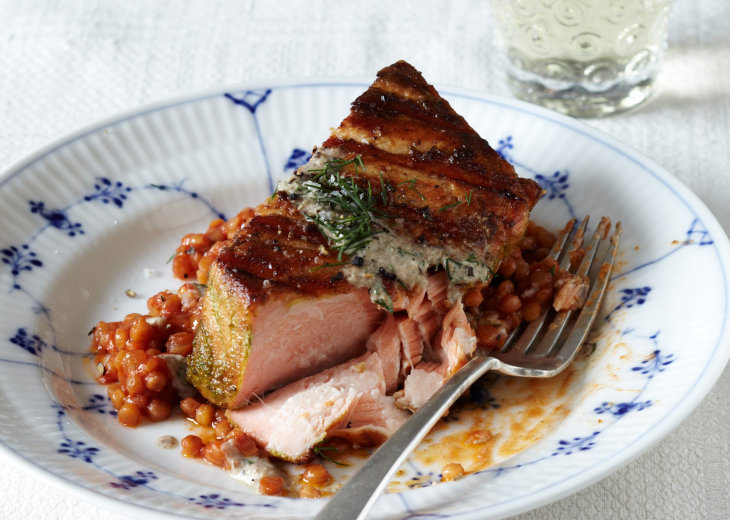 For a fish option, this grilled salmon brings couscous into the main dish. Paprika, turmeric and cumin provide Israeli flavor. Get the recipe. 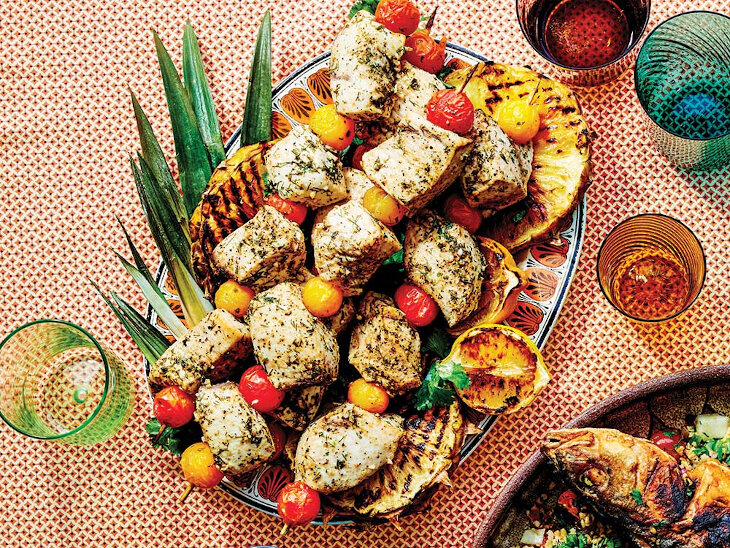 Grilled fish kebabs are a unique alternative to the more traditional beef or lamb kebabs. When cooked alongside citrus fruits, the juices and spices meld beautifully. Get the recipe. 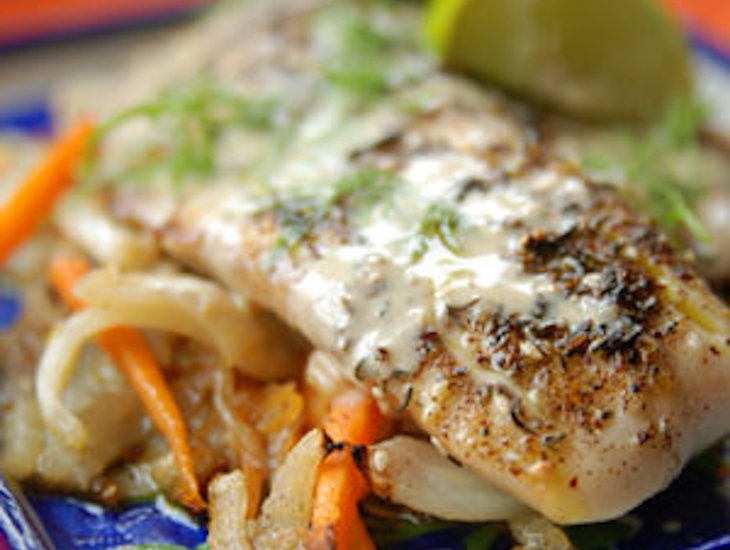 We often see za’atar paired with red meat or chicken, but it definitely goes well with fish. As long as it is fresh, any white-fleshed fish will work great for this classically inspired recipe. Get the recipe. 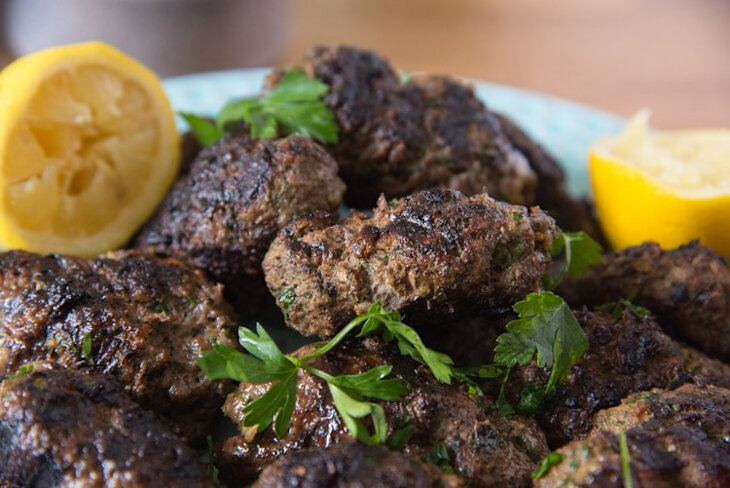 Beef kofta kebabs rely on parsley, onion, garlic and cumin to pack a flavorful punch. And they are superb when served with a squeeze or two of fresh lemon for some extra zest. Get the recipe.

ChrisAnn Allen honed her journalism skills as the lead reporter for a weekly newspaper on the Gulf Coast of Florida. She also has a background in photography and video, with a masters degree in documentary video journalism from the University of Florida. In addition to writing and video, her editing experience has landed freelance work proofreading articles, press releases and video scripts. ChrisAnn's passion for storytelling commingled with a love of food, serves her well in her current role. When not in the kitchen testing out a recipe, shooting the process, or writing about it, she can be found frolicking at the beach with her family or enjoying a yoga class. 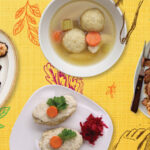 What Do You Serve at a Passover Seder3 min read 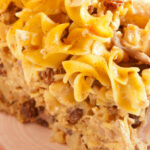 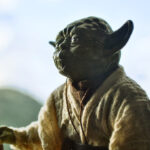 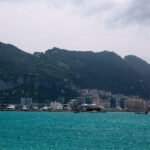 People of the Rock: The Jewish Community of Gibraltar, Then and Now11 min read 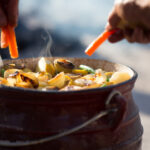