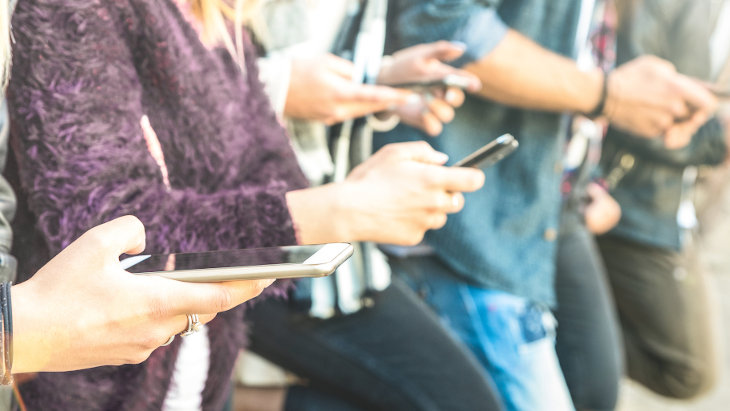 You Don’t Want Your Child to Just be Happy

8 Ways to Cultivate Happiness in Your Child

Tell a Story, Raise a Child
Don’t Believe in Other Gods Versus God is One
Seeing Without Eyes
Why Shouldn’t We Eat Whatever We Want?
Comments
MOST POPULAR IN Family
Our privacy policy
Aish.com Is Looking for Great Writers