The Omer is the 49-day period beginning the second day of Passover and ending the day before Shavuot. It is the countdown (really the count-up) to receiving the Torah on Shavuot. We count the days and weeks of this period, from 1 to 49. The counting is done the night before each day, beginning in the coming year on the night of April 7, 2023 and ending on May 24.

In preparation for Shavuot, when we received the Torah as a united nation, many people use the Omer to improve their character traits and their sense of unity. It is likewise an appropriate time to study the 48 Ways required for achievement in Torah study.

Part of the Omer period is a time of mourning for the 24,000 students of Rabbi Akiva who died during this period. This mourning is lifted on the joyous day of Lag B'Omer, which is also the anniversary of Rabbi Shimon bar Yochai's passing. 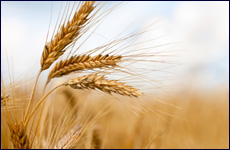 What is the Omer? 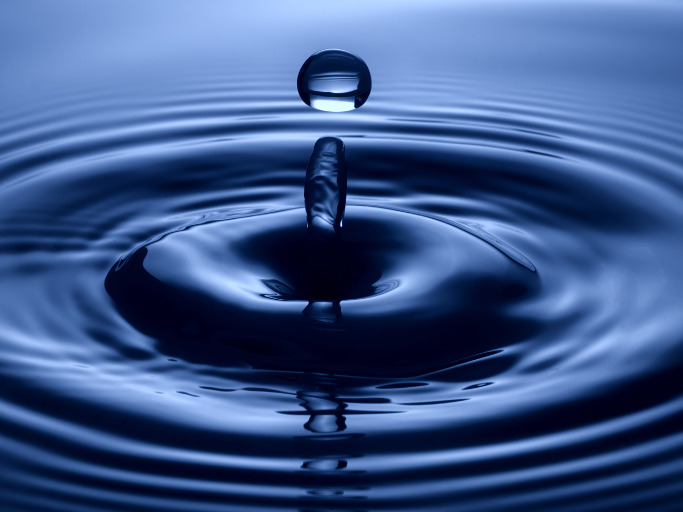 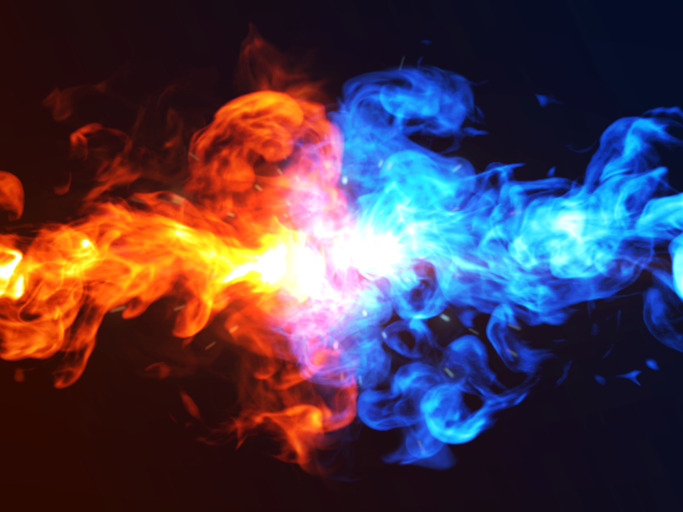 What Is Lag B'Omer? 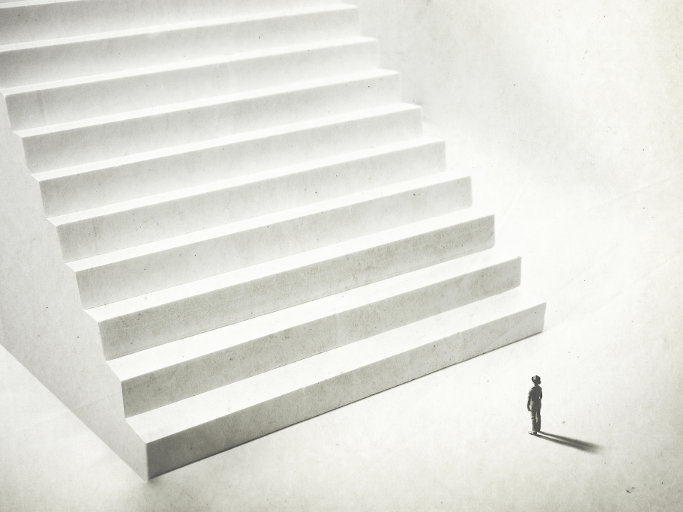