Antisemitism: The Problem We All Live With 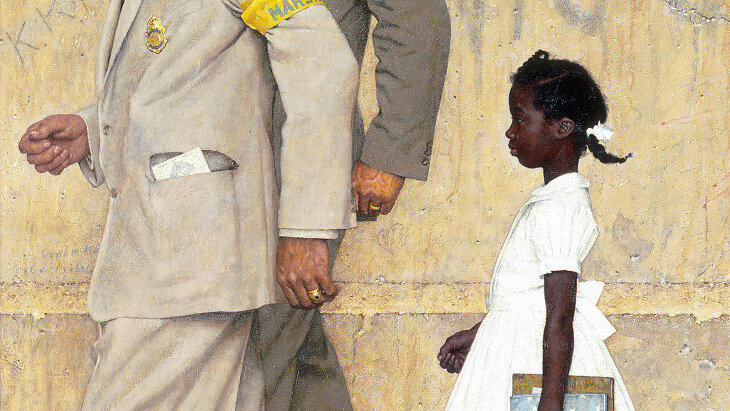 One answer: Do more Jewish.

I received a disturbing text from Daniel*, a person who began attending one of my classes. Daniel was helping a neighbor, a widow, who was moving and giving her house to her children who would rent it for income. Daniel and his neighbor had known each other for years and had a good relationship. He told her not to hesitate if he could help in her in any way. He received the following text from her son.

Stop harassing my mother. You are not a good person and if you continue, you will not be happy. BTW, we would never rent to your shady kind. We know what you are up to. Salam Alaikum…You should meet your new Palestinian neighbors we’re thinking of renting to or maybe some Afghan refugees.

This was one part of a larger text that was replete with obscenities and antisemitic overtones. Daniel was shaken and felt unsafe encountering antisemitism head on.

Antisemitism is a problem we all live with. As Joshua Malina recently pointed out in The Atlantic, why do the anti-racists of Hollywood still tolerate and hire Mel Gibson, a raging anti-Semite? Anyone familiar with Jewish history knows that hatred of Jews is ancient. In 2019, Bari Weiss said at the Jewish Federation of Greater Charlotte’s Main Event, that until the modern era, Jews were denied the basic rights of their non-Jewish neighbors and bore the brunt of hatred and persecution. What can do about it?

Her answer was, “Do more Jewish.” Go to services, attend a class, learn about our history, and engage in meaningful Jewish conversations with others.

That was the essentially message I gave to Daniel. It’s not logical to hate Jews or Israel, who have given so many gifts to the world.

Anne Frank pondered why Jews are hated. “Who knows, it might even be our religion from which the world and peoples learn good, and for that reason and that reason only do we have to suffer now. We can never become just Netherlanders, or just English, or representatives of any country for that matter; we will always remain Jews, but we want to, too.” (Diary entry April 11, 1944)

“Jews gave the world the concept of God, and the world has never forgiven them for it.”

The Franks were not a religious family, but 16-year-old Anne understood that it might be what we stand for. “It might even be our religion from which the world and all peoples learn good…” As Ernest van den Haag, a non-Jewish 20th century sociologist wrote in The Jewish Mystique, “Jews gave the world the concept of God, and the world has never forgiven them for it.”

We can’t forget what that “we can never become…representatives of any country…we will always remain Jews.”

Now more than ever is time to engage with your Jewish identity. That might mean attending a Shabbat dinner, or even trying to make your own. It might mean seeking relevant Jewish content and becoming comfortable experiencing Jewish practices, even though you don’t observe them yourself. It might mean taking a trip to Israel or learning about our collective history and where we fit in the 21st century.

While many noble people and groups are fighting global anti-Semitism, you can do your part by exploring your Jewish identity and discovering if there’s something worth fighting for.

A version of this article originally appeared in the Charlotte Jewish News.

Rabbi Chanoch Oppenheim is the Director of the Charlotte Torah Center, located in Charlotte, North Carolina. After earning his B.A. in Philosophy from Columbia University, he learned at the Mir Yeshiva in Jerusalem and then received Rabbincal Ordination from the Chief Rabinnate of Jerusalem. For twenty years he lived with his wife and five children in Jerusalem where he was a Senior Lecturer for Aish HaTorah's Beis Midrash program and Discovery Seminars. When he isn't kashering someone's kitchen, Rabbi Oppenheim leads discussions on all Jewish topics, especially practical expressions of spirituality. 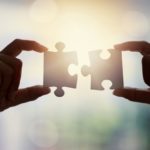 PODCAST: Why Are We Here?1 min read 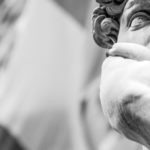 Discovering the Real You6 min read