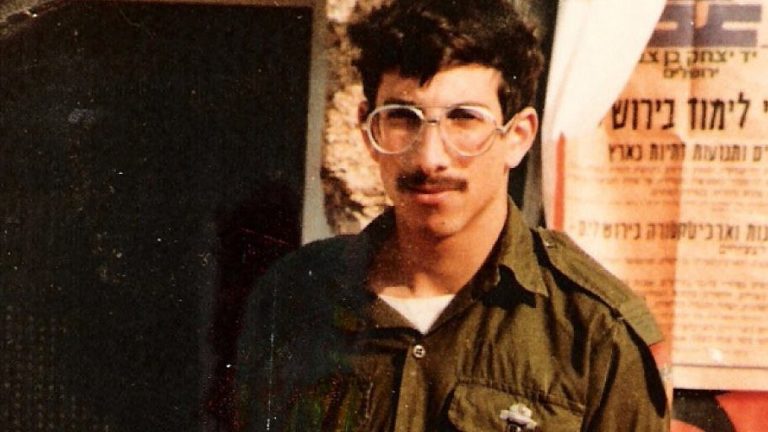 The entire nation came together to mourn.

The soldiers who fight for its survival know that there is an unbreakable covenantal commitment to never forget or forsake them if they perish. And so it was last week, after 37 years Sgt. Zachary Baumel’s body was at long last brought home to his final resting place. The Israeli government spent almost four decades tracking Baumel’s remains to Syria and maintaining relentless diplomatic efforts to finally reunite one of its heroes with the soil for which he gave his life.

Eulogizing her brother, Osna Haberman, his sister, said, “All of our prayers during these 37 years went to one place and we’re here. I thought about what I would do here in this place. I can’t even embrace you. So I thought to turn to the ground and ask the land to embrace you. After a few minutes I understood that I don’t even need to ask. The land embraces you so strongly. And why? Because there is absolute love between the son that gave everything for the land and the land itself, and there is a perfect union here. You are together now.”

Of Baumel’s Jerusalem-based American-born parents, only his mother survived to witness this moment. His father had passed away 10 years ago. But all of Israel reacted as family. All of Israel felt the profound meaning of an event that captured the essence of Jewish faith and Jewish peoplehood. Israeli Prime Minister Benjamin Netanyahu succinctly defined it: “Bringing our sons back home touches the deepest part of our identity as Jews and Israelis. In the name of these values, and out of love for Israel, Zachary went to war.” 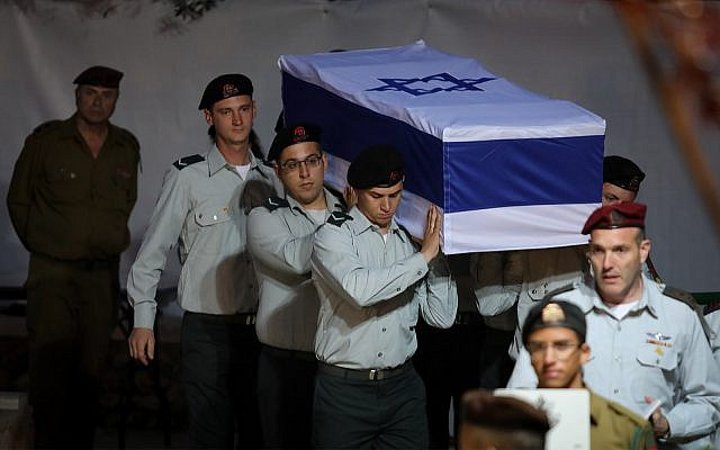 It was only one soldier. Yet deep in the psyche of every Jew is the Talmudic dictum that he who saves one person is as if he saves the world; that God created us all from Adam to teach the importance of every single individual on earth. Indeed, Jews may never be counted by number. Only those who sought to destroy us wouldn’t grant us the value and the holiness of personal identity and chose instead to stamp us with numeric tattoos.

For the burial of Zachary Baumel’s remains an entire country wept – and gave thanksgiving. Zachary was not one soldier. He was all of us. He was all of our children. He was our people in microcosm. He was our youth deprived of the joys of middle age, our young doomed to early death by the irrational hatred of our enemies. We could not prevent his tragic demise. At the very least we were finally able to grant him eternal rest in his homeland among the people for whom he perished.

But for those who still do not understand why this was so important, why this concern for the dead represents a fundamental Jewish value of such significance, it needs to be clarified.

There is a remarkable biblical law concerning a case of what is known as met mitzvah. A met mitzvah is a corpse found unattended in a field with no known family. There is no relative to perform a burial. The Torah transfers what is normally a familial obligation to any and every Jew. More, even though a Kohen, a member of the priestly family, is generally forbidden to have any contact with the dead, in this instance he is commanded to ignore this restriction. Honoring the dead takes precedence. Imagine further, the Talmud continues, this is the law even for the high priest. And yes, even if the high priest was on his way to perform the service in the temple and even if it were on the holiest day of the year, on Yom Kippur, respect for the dead body has priority!

How can we grant such importance to the mere former physical receptacle of the soul? The soul and the body were inseparable during life. They maintain a profound connection even after our passing. We go to the graves of our loved ones to pray. That is where we best remember them. And that is where their souls most closely hover and are most keenly aware of their ongoing link with friends and family.

It may seem strange that even those who are uncertain or even deny the continued existence of the soul after death are somehow drawn to the burial site of loved ones. Even the most secular of Israelis share the powerful need to seek the return of the bodies of soldiers killed in battle. It is an intuitive and universal truth. We dare not forsake those we loved so much in life by disrespecting their remains. In some mystical way, souls and bodies are inseparable even after death.

In the case of Zachary Baumel there was an amazing reminder of this truth. Upon hearing of the death of a family member, Jewish law commands the mitzvah of k’riah - rending one’s garment. A fascinating explanation given is that a torn garment symbolizes the very meaning of death. We wear clothing to cover ourselves. Clothes however are not our essence; they are external appendages to our real selves. The relationship of clothes to our bodies is comparable to the one between our bodies and our souls. If our clothes are ripped, we still remain the same. So too death is merely the tearing away of our external bodies; our souls, representing our divine image, are immortal and remain spiritually intact for eternity.

The ongoing mitzvah symbol for this truth is tzitzit, the ritual fringes worn on a four cornered garment. It teaches us that our bodily garment is holy as well as the home of our soul.

The body of Zachary Baumel was returned. With it, unexpectedly and inexplicably, was included Zachary’s tzitzit!

See also The Life, Death and Burial of Zachary Baumel