Why We Left a Secure Life in the U.S. and Moved to Israel 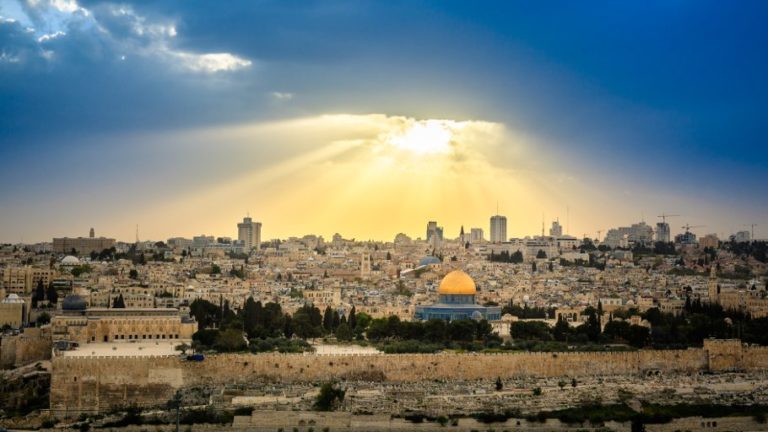 By living in Israel we are fulfilling Jewish destiny.

Three months ago, we moved to Israel to fulfill a lifelong dream. It is often the most mundane moments of being here in Israel that we appreciate the most: to hear Hebrew spoken in the streets, to taste the fruit of Israel, to see the blue sky day in day out, to get on a bus and pray at the Kotel, to see all sorts of Jews and know that we are all family.

These first months here have been a mixture of elation, being swamped with practical details, and being blown away by the amazing kindness of the community in Beit Shemesh where we live, and Tel Aviv where I work. When we feel inundated with practical details, we stop, look at each other, pinch our arms and say, yes, we are really here.So why did we make aliyah? There are many reasons and I would like to share a few of them.

Our first reason is that my wife Shifra and I feel that by living in Israel we are fulfilling Jewish destiny. We are being part of a promise found in the Torah thousands of years ago, that our people will eventually return to our homeland. The past 2000 years Jews have yearned and prayed to come here, and some individuals did manage to come under great hardship. However in more recent times we have seen the actualization of the return to our homeland as a people and we want to be part of this unfolding of Jewish destiny. 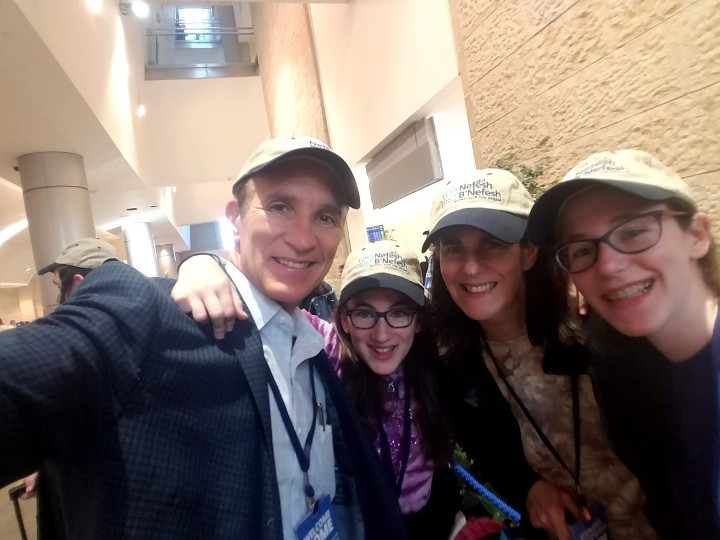 Landing in Israel, at the airport

A friend of mine who lives in Israel said it this way: Living outside of Israel, you can be a Zionist and do an enormous amount to build Jewish life, which Shifra and I dedicated ourselves to since we were married 20 years ago. However it is like going to a game and cheering from the stands and supporting your team. You make a difference, but when you are in Israel you are on the field, you are totally in the game. You are making history.

In addition, in Israel one’s Jewish life comes to the fore, with the national holidays being Jewish holidays. The end of December comes and goes with no trees, lights, or green and red, and New Year’s is celebrated with a shofar, not a ball falling at midnight. We feel that ultimately the future of the Jewish people is in Israel, and we would like to be part of building that future, and for the future of our family legacy to be established here.

The second reason we want to be in Israel is because here we feel more connected in our Jewish and spiritual lives, and we feel closer to the Almighty. Nachmanides, the great medieval Rabbi, says that even though the Almighty’s presence fills the whole world, when you are in Israel you are in the Palace of the King. This is not a mere abstraction; we actually feel this living here.

It used to be that moving to Israel involved many sacrifices. Today the hardship is no longer so great, and even though you do not have the prosperity of the U.S., and salaries are lower here, you can even get Skippy peanut butter here. As a friend of mine who lives here said, your materialism goes down, and your spirituality goes up. 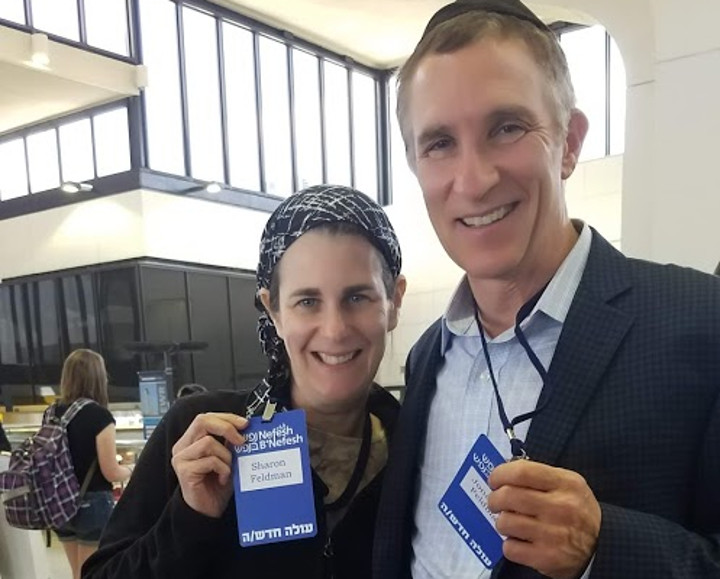 The third reason we made aliyah is because Israel has always felt like home for us. After years of working at teaching Torah and building Jewish life in the diaspora, the last 17 of which we did with MJE on the Upper East Side, we felt we had done our part; it was time to come home. The United States of America is an incredible country to live in, and we are enormously grateful for the wonderful lives we had there and for the blessings we had. However Israel is not just the Jewish homeland, it is our home. When you are here you feel everyone is family, from the old woman who just starts talking to you on the bus to the taxi driver who wants to know how your Aliyah is going and why you came here. It’s all mishpacha, and everyone is in it together, with the joys and the challenges.

Two years ago I ran into Jay Schultz who runs the Am Yisrael Foundation, and he said, Rabbi, we need you in Tel Aviv to work with young people who have made aliyah. We feel we came to Israel with a mission and the chance to make a difference. We had window of opportunity to move now, and we seized it. Shifra’s parents are joining us in making Aliyah in a few months, and her sister after that.

#Moving to Israel has been a big adjustment, but the benefits are great.

The hardest part of making Aliyah has been the distance from our two older kids who are still living in the US. For the two younger girls, Meirah and Noa, it has been a big adjustment, learning a new language, making new friends, and leaving that which was familiar to them. However they are troopers and they do appreciate the freedom and independence kids are given here, and having a warm tight-knit community which allows them to be with their friends much more. 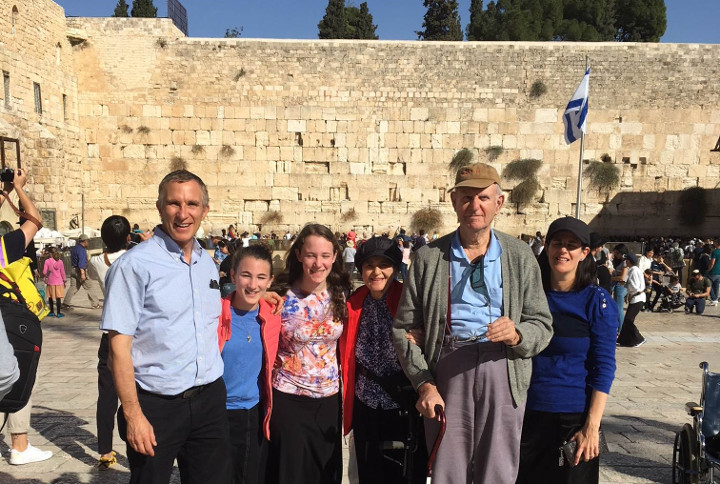 Moving to Israel has been a big adjustment, but the benefits are great. Yet while it is a mitzvah to be in Israel, this does not mean that everyone can pick up and go tomorrow.

When we got on the plane three months ago we felt we were following in the footsteps of Abraham and Sarah who were told lech lecha, go fulfill your destiny, leave everything that is familiar to you and go to the land I will show you. We don’t always know the destination, but we believe that if we try to live our Jewish lives to the fullest, then the blessings will come, as they did for Abraham. At times it is unnerving, there a lot of unknowns, but this is where we believe we are meant to be, and with the Almighty’s help we will help build something beautiful here.

The Gift of Israel

Still Crazy: Why We Made Aliyah
Olivia Newton John’s Grandfather was a Nobel-Prize Winning Jewish Physicist
Don’t Believe in Other Gods Versus God is One
Seeing Without Eyes
Comments
MOST POPULAR IN Israel
Our privacy policy
Aish.com Is Looking for Great Writers