Why I Spent Shabbat On a Houseboat in Muslim Kashmir 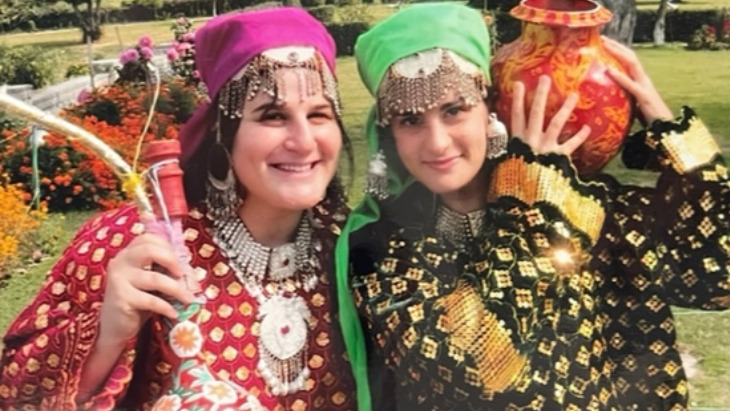 How I ended up breaking bread with people from all walks of life from all over the world.

Where I grew up, in Flatbush Brooklyn, cashmere was what you wore, not where you went. And yet, I always assumed I would visit India – but probably only when I was 65 and friends with a rich maharaja who insisted on an extended stay in his extravagant palace. Never did I imagine that I would spend a month in India when I was 25, with my school friend in $2 a night hostels, lugging toilet paper around with me (toilet paper is not the norm in India, as I learned the hard way)

The main reason for my trip was that I was researching my second cookbook, Gluten-Free Around The World, and was visiting countries where gluten was not a main component of the diet. India was top of my list. As luck would have it, my old friend, Frumie, was planning to go to India, so I seized the opportunity to join as her traveling companion.

We arrived in India. The rumors are true: modern buildings amongst shanty towns; cows roaming the streets; monkeys sitting in cafes; whole families piled onto one motorcycle; tuk-tuks, buses, cars, goats... It’s all happening. Stimulation overload- and I was thoroughly into it. 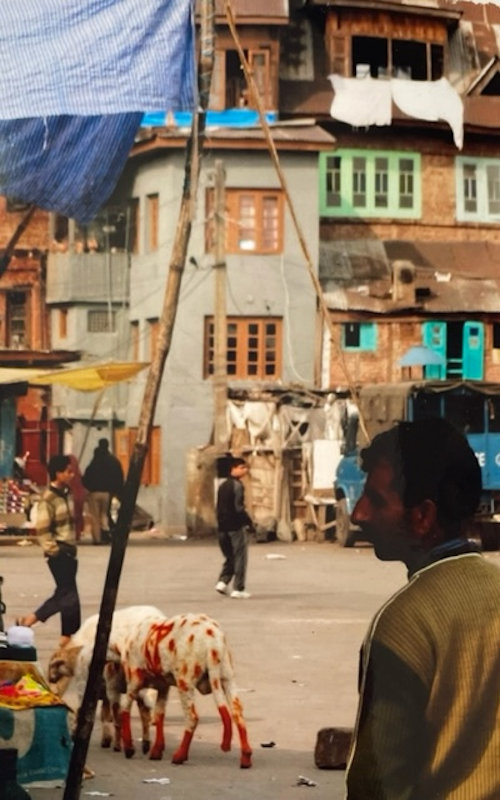 We did so much: went to the border of the Himalayas; The villages of Dharamshala. It was all so beautiful, and the locals were incredibly friendly. We enjoyed wandering around the shops and comparing lives and cultures over tea with shop owners. Everything was so exotic.

One Thursday morning, we checked out of our hostel. We were packed and ready to go to Manali for Shabbat (this is a popular destination for many of the thousands of Israeli travelers that visit India each year- falafel and Hebrew are all around). Before we embark on this six-hour journey, I start talking to a shopkeeper who asks where we’re going next. When I tell him, he says, “Why are you going to Manali? Go to Kashmir! It’s more beautiful and the people are better! Go stay with my brother on his houseboat on Dal Lake!”

Plot twist! Kashmir? Was that a war zone? I Google to find out. Oh wow, Kashmir is gorgeous-way better for Insta, and I’ve never been on a houseboat. But, oh shoot, it’s a Muslim country, and that may be tough for two Jewish gals.

So, I tell the shopkeeper, “Shimesh, Kashmir does look very beautiful and I would love to meet your brother. The only issue is I’m Jewish and observe Shabbat, is that going to be a problem? He quickly replies, “Of course not! My sister-in-law is Jewish! She will bake you challah.” Woah. Was not expecting that! “Shimesh, tell your brother we are coming for Shabbat!” 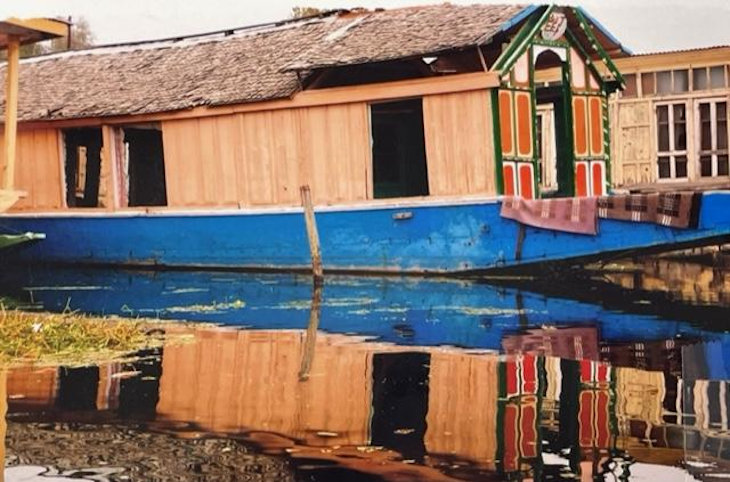 Frumie was fully on board with the change of location (as long as she could bring an Israeli and his friend who we met the previous Shabbat). We told the driver about the change of plans, packed up the car, and we were off.

Fast forward to one of the most meaningful and spiritual Shabbat dinners of my life. We gathered around the table on a stunning lake, in a beautiful houseboat with all my new friends, both Jewish and Muslim. Breaking bread with people from all walks of life from all over the world. The power of Shabbat bringing us all together, however unlikely it seemed. This was my purpose and my joy, and makes all the hardship of travel totally worth it. 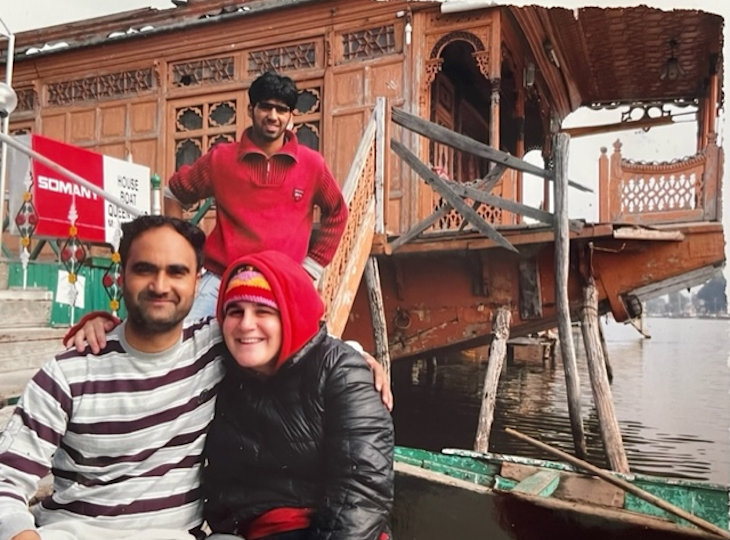 Aviva Kanoff has been described as "the Indiana Jones of Cooking" – an adventurer, world traveler, and fearless hero on the ground, in any vehicle and anywhere with a cooktop. Her globetrotting has taken her to the far reaches of Morocco and Ecuador, Italy to India, Croatia to Southeast Asia, and then some, where she tasted the local flavors, photographed the feasts, and recreated the bountifully flavored dishes of these exotic places in her own kitchen. She has enjoyed cooking and the visual arts ever since childhood and she matured into a talented painter, a world-class photographer and a creative cook, thanks to her degree in studio art from Hunter College, her graduation from the French Culinary Institute and her years as a personal chef. Aviva is the author of the award-winning book: The No Potato Passover and Gluten Free- Around the World. Aviva Currently lives in San Francisco and owns an Art Gallery and Catering Company.