Where’s the Empathy?: On Punching a Flight Attendant in the Face 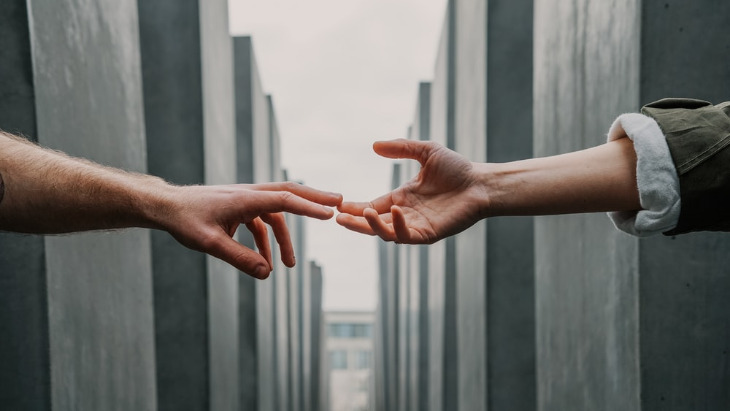 By nature, we tend to be self-centered, lazy and mean-spirited. Empathy doesn’t come naturally; it needs to be chosen.

I vividly remember the moment I realized that every person is a whole universe who is just as real as me. It may sound a bit odd – even pretentious – but it was a brief, mind-blowing experience for my 17-year-old self.

I was driving home from a friend at 2 in the morning and the streets of Toronto were deserted. I stopped at a red light, it was really cold and Tom Waits was casting his spell through the radio when another car pulled up beside me in the other lane. I looked over at the driver – an older man with grey hair who was looking straight ahead, and then it hit me.

That man in the car has a whole life, just like I do. He’s headed somewhere – maybe on his way home to his wife. Maybe he has cancer. Maybe he’s burdened with debt. What are his hopes and dreams and disappointments? There is an entire pulsating universe sitting in that car.

These millions of extras, who I thought were here just for scenery, are in fact playing the central role in their own cinematic universe.

I was stunned. I realized that I’m not the only main character in this film called life. These millions of extras, who I thought were here just for scenery, are in fact playing the central role in their own cinematic universe.

It’s a challenge to view others as real as you. It’s easy to strip them of their humanity and reduce them to annoying obstacles, pests, who stand in your way.

This lack of empathy – of entering another person’s world and feeling their pain and joy as real as your own – can result in extreme violence. A man was recently arrested for punching an American Airline flight attendant in the face, putting her in the hospital, because she inadvertently bumped into him as she passed through the first-class cabin. Would he have broken her facial bones if the flight attendant was his daughter? I highly doubt it.

In Hebrew the term for empathy is “nosei ol im chaveiro – carrying the burden of your friend.” Just recognizing and validating the experience someone is going through helps to alleviate their pain. Their problem is still there, but knowing that they are not alone, that someone feels what they’re feeling, lightens their load and makes it a drop easier to carry.

You can see the power of empathy in a shiva home. Someone just loved a loved one and we pay a shiva call, we show up. We don’t say anything to the mourner unless they initiate conversation with you, because what is there to say? You can’t fix this; the person is never coming back. But just being there, validating their pain, helps the mourner carry their burden.

The lack of empathy allows us to sleep at night while we ignore victims of abuse, and their families, whose lives are reeling from trauma and in many cases destroyed.

The lack of empathy shields us from feeling another person’s pain, and that enables us to become cold and distant, even cruel. It’s what allows us to sleep at night while we ignore victims of abuse, and their families, whose lives are reeling from trauma and in many cases destroyed.

We need to fight against our natural tendency to be selfish, and make the active choice to feel another person’s pain. In describing Moses ascension to greatness, the verse says, “Moses grew up and went to his brethren and saw their pain (Exodus, 2:11). At that moment Moses takes decisive action and kills the Egyptian who was pummeling a Hebrew slave. The plight of the Hebrew slaves, who he regards as his people despite growing up in the palace of Pharaoh, pierces his heart, compelling Moses to act and take responsibility.

Rashi, the foremost Biblical commentary, comments on the verse “he saw their pain” that Moses “placed his eyes and heart in order to feel their pain.” What is Rashi adding? Isn’t that exactly what the verse says?

I believe Rashi is telling us the Moses made a proactive choice. He directed his eyes and heart to his people and didn’t turn away. It would have been so easy for him to just remain in his enclosed world and not care about anyone else but himself. It’s far more comfortable to ignore the cries of the downtrodden and not feel the weight of responsibility of the reality of the situation than to do something about it.

Leadership begins with getting out of yourself, seeing others as real as you and feeling their pain. Owning the situation motivates you to step up to the task and compels you to make the greatest difference you can.

By nature, we tend to be self-centered, lazy and mean-spirited. Empathy doesn’t come naturally. But it’s a critical choice we need to make, because empathy goes to the essence of what makes us human, and it’s the trait the enables us to see the humanity in others. 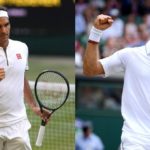 All You Need Is Love1 min read

Ethics of the Fathers, 3:9 Direct Line to the Heavens5 min read