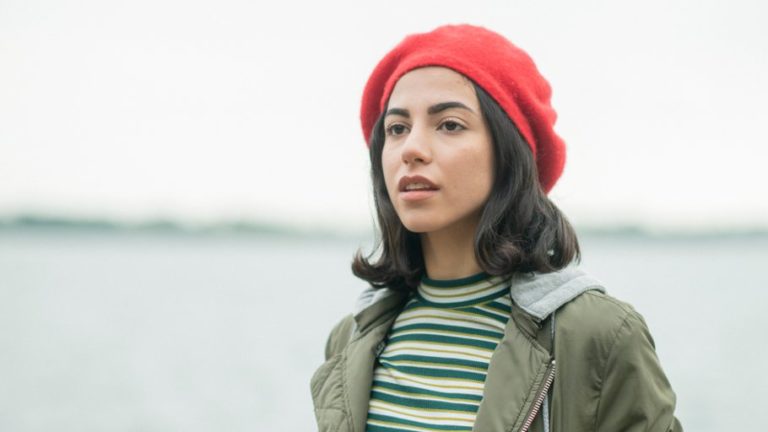 What happened in Costco and the local kosher market.

“Ima,” my daughter said, “you need to tell these stories. All everyone hears these days are negative things about Orthodox Jews. Share these positive tales.”

Being an attentive parent, I am listening to her! The stories are not particularly dramatic. They don’t involve large sums of money or harrowing incidences of terror and suspense or even flamboyant heroics. But they are still impressive and moving. And a testament to our community. And while it’s the larger than life stories that capture our attention, I think it may be the small, kind actions of ordinary people that are more telling.

Both stories take place in grocery stores (which tells you something about my life). I went to Costco with my daughter. She needed some things for her home and I have a Costco card. Of course while I was there, I picked up some items for me as well. I rarely go into a Costco store (preferring the online option) so it was somewhat of an adventure (I know; I need to get out more!) and it took a while to load up our carts as we walked up and down the aisles.

Finally we were done. We stood in line and patiently waited our turn, then proceeded to fill the checkout stand with our purchases. I dutifully handed the cashier my Costco card and waited while she rang us up. Then I took out my American Express card to pay. That was the moment it became obvious that I was an infrequent visitor to a Costco store.

“We don’t take American Express,” the cashier informed me.

I had left my other cards at home. I looked around a little bewildered. All that time and energy (and careful selection of products) and we were going to walk out of the store with nothing?!

My daughter offered up her credit card but since she wasn’t a member, they wouldn’t accept it. We were feeling just a little frustrated. Noting our dilemma, the Orthodox woman behind us in line – a complete stranger – offered us the use of her credit card. I couldn’t believe it. She doesn’t know me. Why should she be so generous? Why should she trust me?

I couldn’t bring myself to take it and we eventually found another solution to our difficulties but I was so moved by this seemingly small act of kindness.

In a similar vein, the same daughter (who shall remain nameless but she knows who she is!) was grocery shopping in a kosher market. She was wearing an elegant bracelet on her wrist, a recent gift from her husband (we’ll table the discussion about whether elegant bracelets are appropriate attire for running errands). Suffice it to say that she was wearing it in the store and it was not on her wrist when she returned home with her groceries.

She panicked. What should she do? Would she be the protagonist in one of those stories where she pretends to still have it and proceeds to quietly buy herself another one? Should she tell her husband? (She did.) Should she buy a fake version?

Cooler heads prevailed and she called the store. They immediately knew what she was referring to because a customer had turned it in. And we expected no less.

No one is perfect and no community is perfect but these small acts of kindness, these small moments of giving by perfect strangers and even anonymous ones say a lot.

After the Car Accident

Baseball and Blackberry
The Power Of Prayer
Va’etchanan 5782: A for Effort
Can You Show Me This "God?"
Comments
MOST POPULAR IN Family
Our privacy policy
Aish.com Is Looking for Great Writers