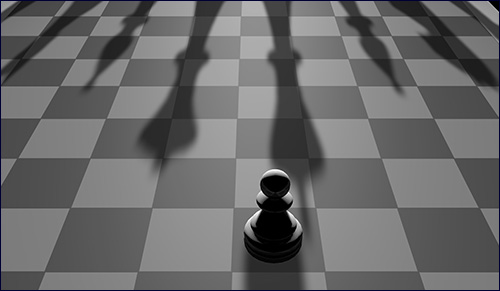 Despite multiple battle wounds, he gave honor and glory to others.

“Courage is not the absence of fear; it is the ability to move forward in the face of it. There is beauty in this definition, because courage can exist in the decisions we make every day.”

We have gotten used to reading inspirational quotes. Sometimes they motivate us; sometimes they seem trite and banal. But what’s moving to me about the words above is who spoke them. He didn’t just say the words; he lived them.

Staff Sergeant Ryan Pitts was the last man alive at “Topside,” an observation post in Afghanistan. He was wounded in the forehead, one arm and both legs – but he continued to fight. (It reminded me of that Monty Python routine “Come back and fight like a man” – but this time was real.) His brothers were fighting and he felt he couldn’t let them down. He didn’t know until it was all over, until an eerie quiet descended, that everyone else had perished.

He didn't know he was the last man alive at the observation post in Afghanistan.

Where did he find that determination to keep going, that superhuman strength that allowed him to crawl back to his fighting position, to drag himself around, to pull himself into a kneeling position when needed?

From reading his story and excerpts from the commencement speech he gave at the University of New Hampshire, it seems he found it in the most unexpected of qualities – humility.

When Pitts received the Medal of Honor from the President last July, he described it as “an individual citation for a collective effort.” He was fighting while suffering multiple wounds for heaven’s sake!! Couldn’t he take some credit?!

His commencement address declared: “Never forget those who helped you reach where you are.” In every moment where he could take glory, he deflected it.

I hope those college graduates got the message. I hope they understand that true success in life has nothing to do with you and everything to do with the other people (and the Almighty, of course!!). If Staff Sergeant Pitts impacted even one person with that message – and it impacted me – it was worth it.

There is true bravery in subjugating the ego (ironically enough), in living a life without accolades or applause, in just doing what’s right regardless of who gets the honor.

How did Pitts choose to end his speech? By naming the men who died fighting alongside him.

If Pitts can give honor and glory to others – in light of what he suffered and accomplished – how can we not do the same? 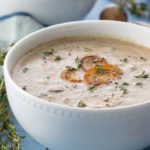 Cooking Ahead for Passover8 min read 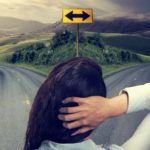 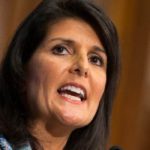