The Yiddish Quiz of Fools 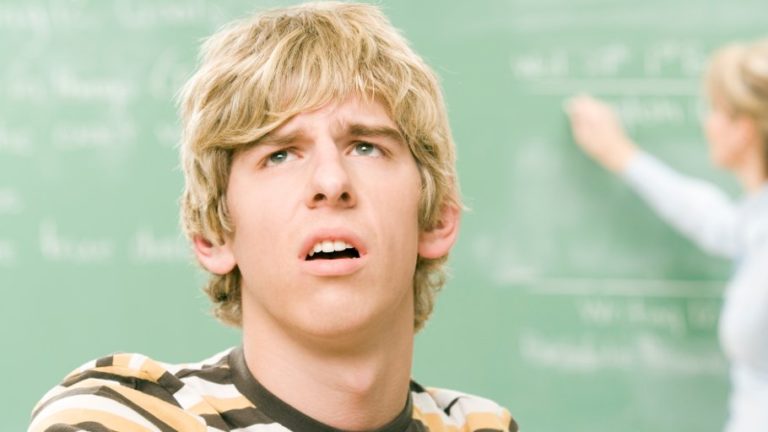 We Jews don’t bear fools lightly. A group that admires and insists on intellect has no time for idiots, especially when we’re running. We need someone tripping? More, in the small shtetls of Eastern Europe, we “labelled” within. Knowing who’s who was a tradition. What was created was more words for “fool” than other languages have for snow or rice.

For millennials who may have missed the miniscule but all-important details of those fools in our midst, let’s have a go at it and see if you’re up to the finer points.

QUIZ: WHAT KIND OF YIDDISH FOOL ARE THEY?

Usage: “You invited Gideon for the whole weekend? The man’s a bulvan. Even your mother runs from him and he’s your side of the family. Uninvite.”

Answer C. A crude, loudmouth, oaf who will act like a manners-impaired Sasquatch. [Note: B is close, but who’s counting?]

Usage: “That Sylvia is now on the synagogue play committee. Of the 15 women, 12 resigned. I’m making it 13. Who can work with that chaleria?!”

Answer: B. A shrew! Not only does she argue, put-down, and humiliate, if her pastrami's fatty, she'll make a federal case.

Answer: A. While not exactly a Jewish thief, he’s a pig. He may even ask: “May I help myself?” and he’ll “help” himself to the contents of your refrigerator, freezer and your soy sauce collection.

Usage: “I heard Irving, the gonif, is finally home again. He’s starting up a new investment company. Should we invite them to our Purim party?”

Answer: B. Unlike the chazzer, the gonif is an unscrupulous thief. His partners sent out an APB and the IRS found him.

Usage: “I don’t mean to be a kvetch but is this pastrami a little lunghy?”

Answer: C. A constant complainer, his/her answer to the proverbial question “Is anything all right?” is “Never!”

Usage: “Harvey, you hired cousin Myron, that schlemiel? You want your button business to go bankrupt?!”

Answer: A. A pathetic, clumsy loser, he is the idiot upon whom things fall (with a little help from his “schlemieldom”).

Usage: “You hired him, which makes you such a schlimazel when he ruined your button machine!”

Answer: B. An unlucky loser. You hired the schlemiel who destroyed your business – by accident.

Usage: “Morris, you gave that schnorrer $100?! To ‘invest?!’ Not to mention our leftover brisket!? Are you meshuggah?!”

Answer: C: He’s a borrower! He’ll “borrow,” will schmooze you to lend him your house, then charge Jewish strangers for Jewish Meet-Ups.

Usage: “Pssst, Sheld’n. In the kitchen. (CONTINUES) You see who our Rosala brought home? That hair, the schmatte (rags) he’s wearing. It wasn’t enough she was dating that schnorrer, Bruce, then the schlemiel, Ira. Now she’s dating a yutz.”

Answer: B: An inept jerk, this one will take you to a restaurant with a clown face and spends the evening discussing his train picture collection. 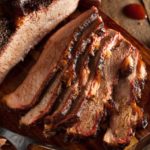 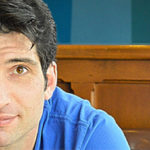 Why I Love Telling Jokes at Orthodox Synagogues4 min read 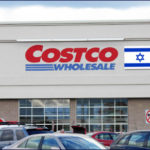 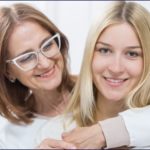 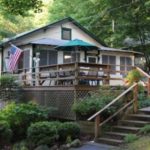