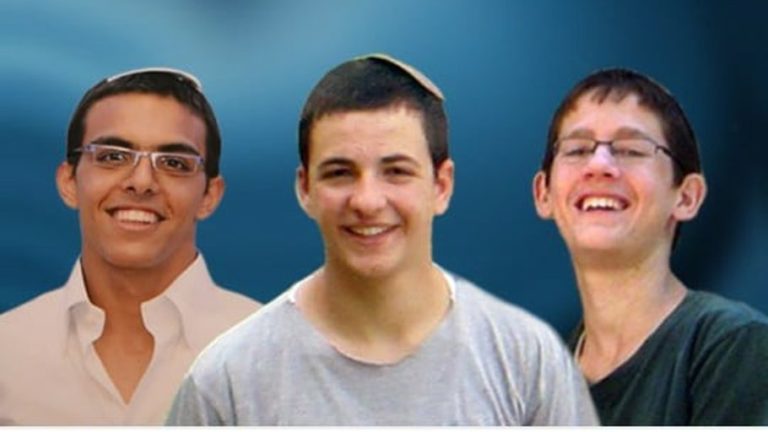 How do you note the birthday of someone who is no longer with us, but has always loved celebrating with others their birthdays?

Four and a half years ago, our son Gilad was kidnapped and murdered by Hamas terrorists.

Thursday evening, June 12, 2014, he left the Mekor Chaim Yeshiva on his way to spend the Shabbat with his family. Gilad was kidnapped with two other youngsters – Naftali Fraenkel and Eyal Yifrach – at the intersection near Alon Shvut in Gush Etzion. 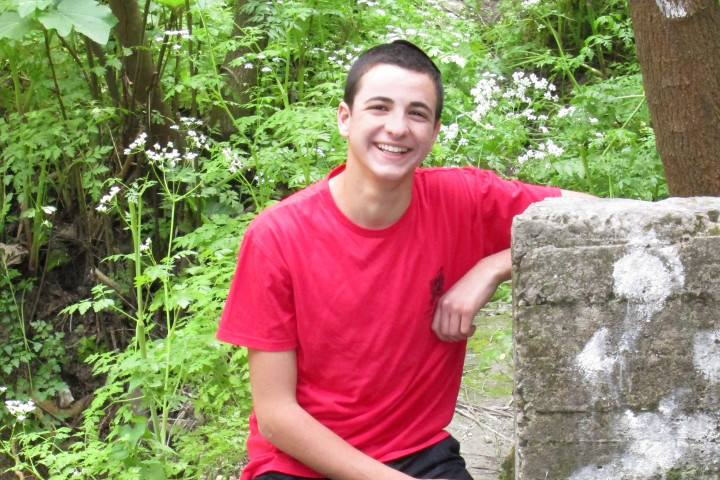 Since they were kidnapped and for 18 days, a wide search operation called Bring Back Our Boys, was conducted.

During those 18 days spent desperately searching for our boys, full of anticipation and hope to find them safe and sound, the country unified, expressing a rare sense of mutual responsibility from all sectors in Israel and from Jews around the world.

On Monday, June 30, 2014, the youngsters' bodies were discovered in the Hebron area, and 24 hours later, Gilad was brought to eternal rest in the Modiin cemetery, in a national joint funeral for all three boys. Tens of thousands of people participated. Gilad was 16 and a half when he was murdered.

Alongside his studies at the Yeshiva, Gilad was an active member of the Bnei Akiva youth group, first as a participant and later as a guide in in the nearby community settlement Ofarim.

Gilad was a responsible, serious and committed boy. He gave his all in everything: his Torah studies, being a guide, and his friends and family whom he loved with all his heart. Gilad loved travelling, listening to music and organizing social activities. During his spare time he developed yet another hobby – baking – and shared an abundance of his homemade wonderful baked goods, full of his love and warmth, with all those around him.

Gilad was full of true joy and was committed to live a life of genuine meaning. He also enjoyed the little things in life, to have fun, to travel and to laugh.

Four years ago, as Gilad's birthday was getting closer, I felt restless and didn't know what to do. 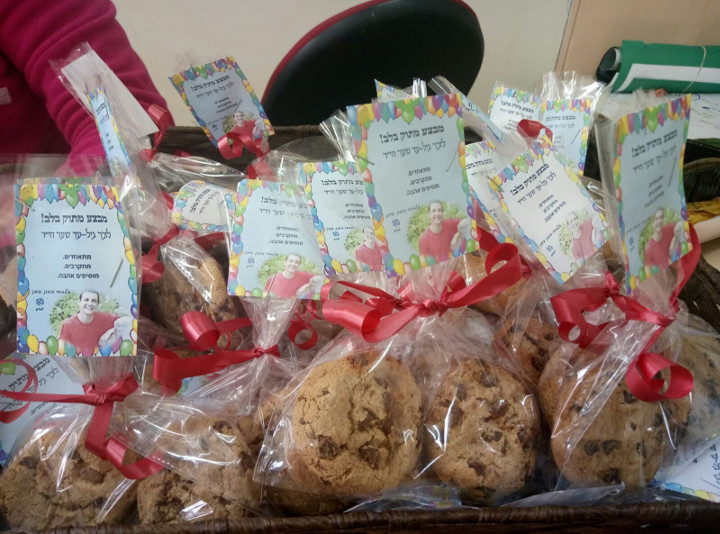 The absence, the pain, the longing, as well as the desire to do good, led us to come up with the "Sweet-Gilad" project. Through all the social networks, we've asked people to bake cakes or make other dishes and give them to a friend, neighbor or stranger, thinking that this captured part of the essence of Gilad. The response was extensive and heart-warming.

Thousands of people were touched by the idea. They baked a cake or prepared a dish, and uploaded the pictures to the Facebook group "Gilad's Kitchen" that we created for this project. 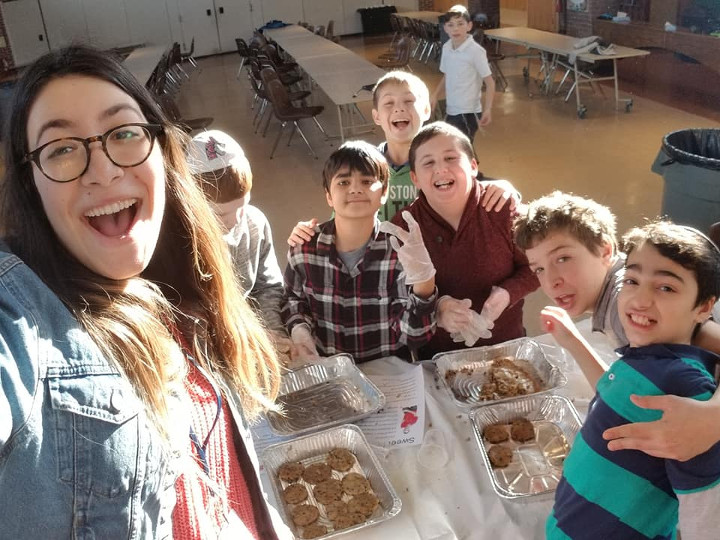 Old and young, people from Israel and from all over the world, joined the initiative and shared their products in hospitals, senior citizens' homes, IDF military bases and so on.

The project took off. I told my husband Ofir, "This is Am Yisrael, the Jewish people demonstrating GiIad’s power, beauty and generosity once again. All you need to do is just scratch the surface a little bit, set up a challenge, and the good that is underneath comes bursting out."

These messages of love give us strength to carry on, to cope, to live every day, to hold on through his birthday while feeling his constant absence.

We repeated the project for the subsequent three years. The circles grew larger, the number of participants grew and Jews throughout Israel and in countless Jewish communities around the world took part in the project and brought sweetness to so many hearts.

This year as we celebrate Gilad’s birthday, via the Sonshine nonprofit organization we set up in memory of Gilad, we invite the public to take part in this project and bring sweetness to the hearts of others.

Together we will make Israel full of love! 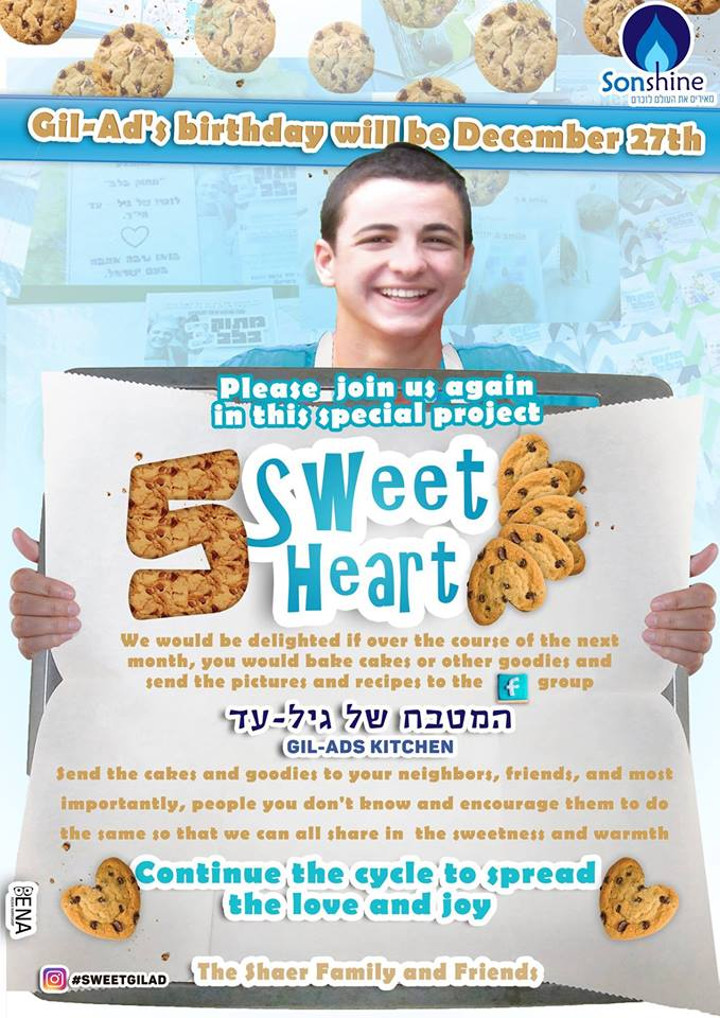 Netanel Felber's Message: Don't Give Up
Don’t Believe in Other Gods Versus God is One
Seeing Without Eyes
Why Shouldn’t We Eat Whatever We Want?
Comments
MOST POPULAR IN Israel
Our privacy policy
Aish.com Is Looking for Great Writers