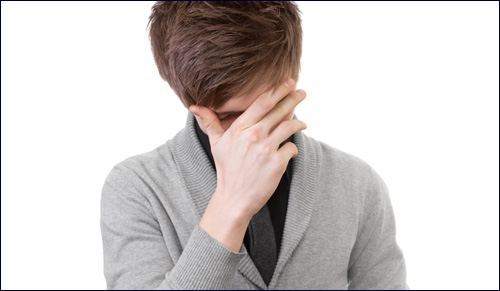 At West Point the cadets are forbidden to engage in PDA's – public displays of affection, for those of you who aren't as cool as me. Okay, there is one exception – on Flirtation Walk (don't ask me to explain it; I can't) but otherwise it's taboo.

Prince William and Kate are also prohibited from similar public expressions of affection at any formal or ceremonial events. If they are out privately it's permitted (although still frequently captured on film by enterprising paparazzi!). And Jewish law also reserves physical demonstrations of affection for the private arena, not the public one.

To some, all of these institutions are relics of the past, built on values that either seem (or seemed – again, I am updating!) no longer relevant. Yet I would argue that in an era where physical affection is devalued and exploited this is more necessary than ever. It’s a sad observation but it seems to be frequently true that public expressions of love can often substitute or mask the private deprivation of love. Unfortunately many of us can cite cases we know where a marriage/anniversary was celebrated on Facebook in appropriately gushy fashion, only to discover two days later that the unhappy couple was getting a divorce.

Things that are private and closely guarded remain more special to us – like jewels hidden away in a safe.

Constant PDAs cheapen intimacy – not just for the couple in question but for all of us. They confuse us and they coarsen us. They take something precious, something unique, something that bonds a husband wife alone and make it part of the public sphere and public discourse.

This flies in the face of our desire, as expressed in the Sheva Brachot at a wedding to be Iike Adam and Eve in the Garden of Eden, the only two people in the world with only eyes for each other.

If I have a good relationship, not only do I not want to share it, to dilute it by letting anyone else in, but I don't need to affirm it by Facebook posts and tweets. I don't need anyone else's approval to tell me it's good. Only my (in my case) husband’s approval counts. And only his unhappiness as well. (What would it accomplish if my friends think I have a good relationship but I really don’t?)But if I don't feel secure in my relationship, then I put it out there for my "friends" to "like". Is that really reassuring? Does that really help me appreciate my spouse?

Keeping our affection hidden adds dignity to our relationship.

When I wrote about the fences Mike Pence puts around his relationship, I got a lot of flak. As did the VP online. He was accused of objectifying women. I think recent events have demonstrated the opposite. His strategy is the most respectful of women, and of the marital relationship – and not the opposite.

We can all make small choices in favor of making our most important and private and intimate of relationships exactly that. Although many of our adolescents may gag when they see their parents being affectionate and although it may be the hint of sexuality that “grosses them out”, they are on to something. We need to teach them other ways of demonstrating caring, ways that are revealing about our affection and our desire to giving – but not too revealing! If we run to help our spouse with parcels, to express joy when they walk in the door, to make their favorite dinner or buy them a special book or make them coffee in the morning and tea at night, our children will know. And, frankly, no one else needs to.

Keeping our affection hidden adds dignity to our relationship. It reminds us how important that is.

And as we work on keeping our relationship more private instead of more public, we will discover that our relationship is enhanced by taking it off Facebook, not diminished. Try it and let me know. Just think of yourself as royalty. 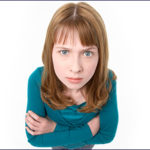 My Father Makes Fun of Me4 min read 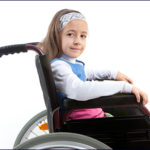