The Pope, Abraham and the Significance of Ur

The Pope’s pilgrimage to the city of Abraham’s birth sparks the question: what is the Jewish significance of this ancient city?

Pope Francis placed Abraham and his birthplace in the world’s headlines this week, with his pilgrimage to the city of Ur, calling on all faiths to reject violence. His visit reminds us of the significance of the important part the city plays in our lives as Jews.

Located on the south bank of the Euphrates, around 16 kilometres from the city of Nasiriyah in modern-day Iraq, Ur dates back around 6,000 years with the first written mention of the city around 4,000 years ago.

Now a world heritage site with vast excavations, one of the most iconic discoveries was the Ziggurat of Ur, a huge sandstone shrine to the moon god Nanna, once part of a much larger temple complex, testifying to a major bustling bronze age center and a city enmeshed in pagan cult and practices, including child sacrifice. 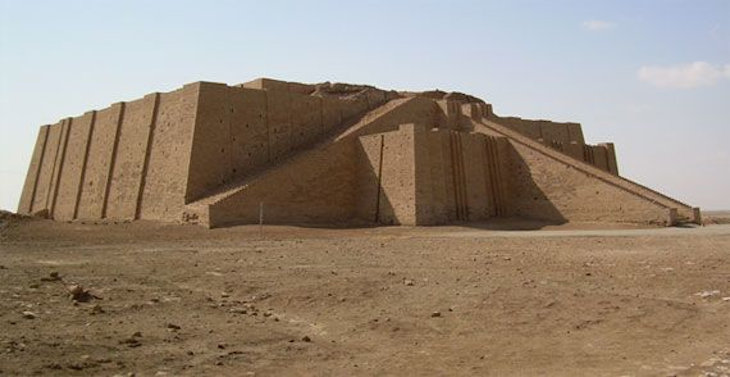 The Ziggurat of Ur

This sets the backdrop to the birth of Abraham, who grew up in the city around 4,000 years ago and then abruptly left, rejecting the city’s pagan culture, heeding God’s call to move westward to the Land of Israel, then known as Canaan.

Unlike Jerusalem, or the city of Hebron where Abraham is buried, Ur is not a site of pilgrimage for Jews, despite being Abraham's birthplace. Judaism places less emphasis on how we start our lives, and more focus on the journeys we take. The significance of Ur lies more in the fact that Abraham left the city and what that represents.

Amid the idolatry and the abuse of power by warlords in the city, the Talmud teaches that Abraham saw a world on fire. He saw injustice, immorality and a world that had sold its commitment to truth down the Euphrates.

The Talmud adds that Abraham looked around at the temples, idols, shrines and cults and asked, if the sun ruled, how could it be darkened every day? If the moon ruled, how could it be covered by the clouds which were governed by the winds? The world must have order, structure and design; it must have a designer, a Creator. Abraham dedicated his life to these values, bringing monotheism to the world. His ideological revolution took great courage and conviction, and even required going against his father, who sold idols, as evidence in the famous story of Abraham as a child smashing his father's idols.

The legacy of Ur is in Abraham's rejection of all it stood for, and the genesis of monotheism, the belief in an Infinite Being Who has no needs and creates mankind for our meaning and fulfillment in being partners with God in developing a moral world. Abraham took responsibility for the world around him, opening the four walls of his tent as he and his wife Sarah trailblazed a life of kindness and care for all mankind who are created in God's image.

While Abraham has never lost his relevance, the Pope has powerfully brought his name back to the headlines. Abraham's journey from Ur is recalled every day in our morning prayers precisely to remind us to continue his search for truth, commitment to humanity and to sanctifying God's name. 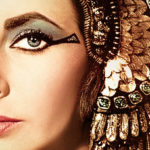 Cleopatra and the Jews11 min read 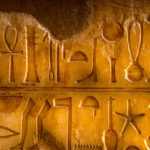 Evidence for the Exodus14 min read 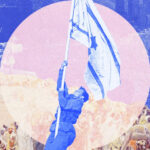 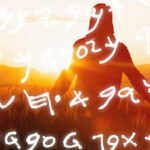 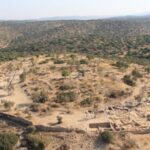 In the Shadow of David and Goliath3 min read