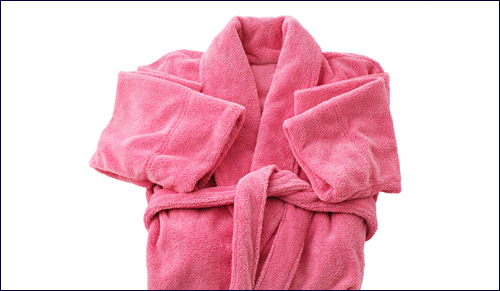 A principal's request for mothers to stop wearing sleepwear while dropping off their kids creates a backlash. She happens to be right.

“I have noticed that there has been an increasing tendency for parents to escort children to and from school while still wearing their pajamas and, on occasion, even slippers.”

When Kate Chisholm, a school head in Darlington, in the northeast of England, penned a letter on January 20, 2016 to pajama-wearing parents asking them to please “dress appropriately in day wear” when dropping off their children – and when attending school events – her request ignited a storm of debate and quickly went viral.

Some parents reacted by showing up at school-drop off the following day wearing full night-wear attire. Others, Ms. Chisholm insists, have been supportive. The discussion has been so passionate that Ms. Chisholm disabled her Facebook page in order to stop receiving comments and abuse. Parents throughout England and beyond have reacted to her letter, with some defending their rights to dress as they like, and others saying enough is enough when it comes to extending sleepwear into public spaces.

I can identify with the parents on both sides of the sleepwear-as-daywear debate. Like many parents, I’ve worn sleepwear to drop off a child: one morning, my son woke me up, desperate for a ride to a celebratory breakfast at our synagogue that was starting in five minutes. Pulling on a hat and coat, I blearily drove him; I remember thinking “this isn’t so bad – it’s sort of convenient rolling out of bed and into the car” – until we arrived.

“Yvette, so good to see you!” a friend called out, inviting me in to join the celebration. I shrank back into my seat: I hadn’t even brushed my teeth yet. “Can’t stay” I murmured, and was about to reverse out of the lot when the rabbi strolled up to my car with a big smile. Leaning into the car, he too invited me into the celebration. “Maybe later” I said without moving my lips, gave him a nod, and drove home. It was sort of like being in one of those nightmares where everyone around you is dressed except for you. Worse still, I reflected as I drove home, if I’d spent an extra five minutes getting dressed, I might have decided to stay for the celebration too.

Dressing well – or at least appropriately – can play a surprisingly deep role in our development. One recent study found that students who started wearing a uniform to school began behaving more responsibly, racking up fewer absences. Other studies have shown that dressing in a more serious manner profoundly affects the way we think.

Another study measured how people felt while wearing white doctors’ coats. Subjects who wore a white coat were found to be more attentive and careful when completing tasks. They became more detail-oriented and accurate after donning the coats. Yet when those same coats were described as painters’ coats, their effect disappeared. It seems that people subconsciously try to live up to the clothing they’re wearing, and clothes that are associated with higher-level performance actually improve the way we perform, feel and behave.

That’s the opposite of the message we send when we wear PJs out of the house – not only to those around us, but to ourselves as well. Yes, it is a lot easier and quicker to dress in pajamas sometimes, but it comes at a cost.

Modern research echoes traditional Jewish thought: that what we wear reflects and even shapes who we are. It's not only the inside that matters. 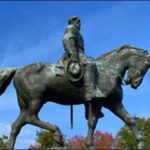 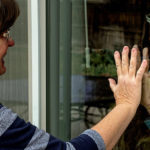