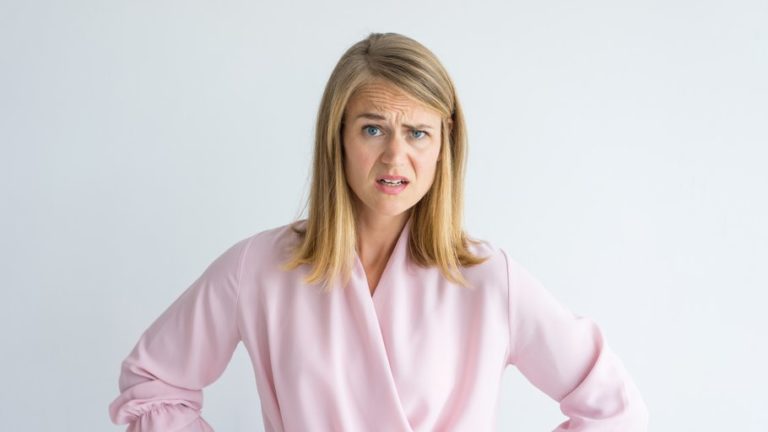 A disgruntled relative is causing a ruckus and marring the celebration of our son’s major milestone.

My oldest son just had a major milestone event and my husband and I are so proud of him. At the celebration, one of the relatives spoke and he made a remark that seemed innocuous but that offended the feminist sensibilities of another relative. Unfortunately, this offended relative has been criticizing the remark in front of others, even on social media (without naming names, but several people have guessed who she’s talking about).

We didn't think this remark was offensive and we know that this relative wouldn't try to offend anyone, including women. We also feel that our son deserves to have his moment and that all the criticism is taking away from that.

We tried to explain our position to the relative who is bent out of shape but she insists this is an important issue that deserves to be discussed and that if we feel her criticism is taking away from our son's moment, we need to grow up and get over it. We're not sure what to think here.

I can tell you what to think, that this relative is an angry, self-centered person who is completely insensitive to the needs of others.

Was that unduly harsh? Maybe. But so is sabotaging someone else’s special day in the name of your “politics”. So is hurting a relative’s feelings in order to make a point. So is criticizing and embarrassing someone in public, which is what social media is.

I think the less attention given to this the better. I can’t imagine your son cares that much about this particular relative’s opinions and neither should you. Give it less air time and less thought and put your focus on your son and the nachas you’re having. If you have any time left to focus on this difficult relative, it should be to feel sorry for her. In the name of her “feminist sensibilities” she is going to lead a rather lonely life and cause a lot of pain to herself and others in the process.

My grown daughter has PTSD from two separate terrible life experiences. My husband insisted upon moving at retirement and we live nearly 400 miles away. She has come a long way but my heart is torn. I miss her terribly as well as my son’s new baby, our first grandchild. I feel some resentment toward my husband for the distance between us and our family. What do I do? Thank you.

I certainly sympathize with your emotions but I’m a little confused about your situation. When your husband “insisted upon moving at retirement,” did you have no voice in the matter? From your actions, you seem to have ultimately agreed with him, maybe because you wanted to make him happy but that’s okay. He is your first and primary responsibility after all.

So rather than feel resentment towards him, I have some suggestions. Number One: don’t blame him. You went along with it for reasons you haven’t shared but, either way, you are also responsible for the situation.

Number Two: As I suggested, your marriage is your most important relationship. You are already far away. Don’t add to your unhappiness by sabotaging your marriage. You moved so far away to appease your husband. It would be foolish to stop now.

Number Three: Since you are retired, you have time on your hands. Get on a plane or in the car (depending on your financial resources) and go visit. Often. For those of us who live in California and have children on the east coast, or as is the case of some of my friends, in Israel, 400 miles seems like a hop, skip and a jump. From my perspective it’s not far at all. So instead of bemoaning your situation, appreciate that your kids are actually relatively close. And work on deepening your relationship with your husband by taking a road trip with him – to visit your children and your new grandchild.

Do I Really Have to Go to This Wedding?

Am I Being Over-Protective?

Dear Emuna: Fatal Friend
Why My Iranian Mother Didn’t Want Me to Become a Religious Fanatic
The Jewish History of Prague
Why the Sexual Revolution was Bad for Women
Comments
MOST POPULAR IN Current Issues
Our privacy policy
Aish.com Is Looking for Great Writers