The Last Two Nazis on Trial 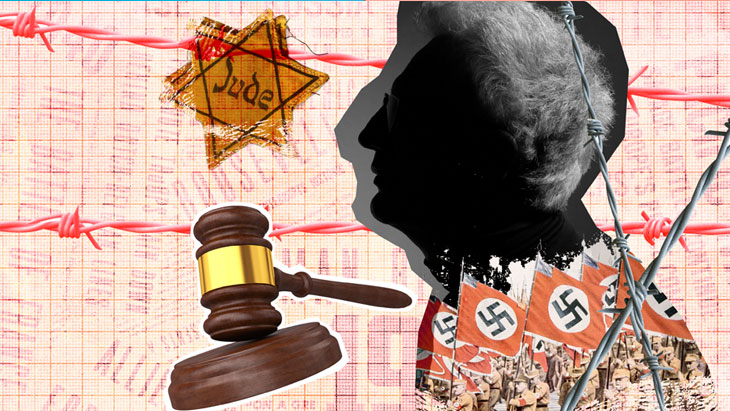 Two upcoming criminal trials in Germany will likely be the last chance to convict Nazi war criminals. In September, a 96-year-old woman is scheduled to be tried in the German town of Itzehoe. She’s accused of working as a secretary to the SS commander in the Stutthof concentration camp and facilitating the deaths of over 1,000 prisoners.

The following month, a 100-year-old man from Brandenberg will stand trial in the German town of Oranienburg, charged with 3,518 counts of accessory to murder after working as an SS guard in Sachsenhausen concentration camp.

Neither defendant has been publicly named, in accordance with German privacy laws.

The trials are the last time that the world will be able to hear first person testimony about what took place in brutal Nazi death camps.

These trials mark the end of an era, the last time that the world will be able to hear first person testimony about what took place in brutal Nazi death camps. Germany has not ruled out holding additional Nazi-era trials, but given the advanced ages of the witnesses and defendants involved, these will be difficult to prosecute.

A Nazi in the Family
What Makes Eli Run?
The Tyranny of Materialism
Science Enters the Mysterious Inner World of Consciousness
Comments
MOST POPULAR IN Current Issues
Our privacy policy