The Last Liberator of Auschwitz 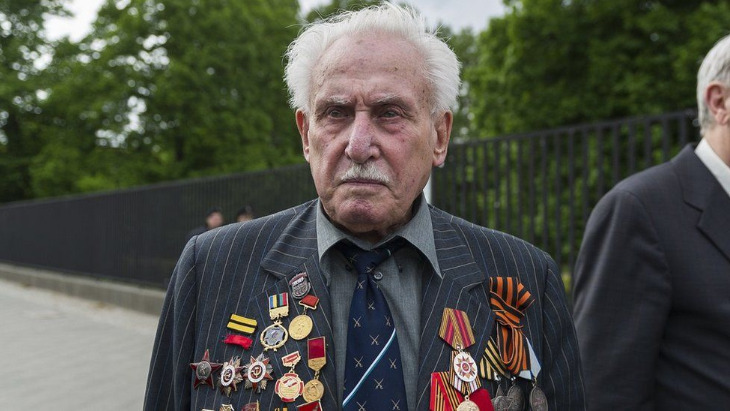 David Dushman, a Jewish soldier for the Red Army who drove his tank through the electric fence at Auschwitz, has died.

The man believed to be the last surviving liberator of Auschwitz died June 5 in Munich at age 98. The Jewish community of Munich and Upper Bavaria hailed David Dushman as an eyewitness and “Hero of Auschwitz” who saved countless lives.

As a 21-year-old soldier for the Soviet Union, Dushman drove his tank through the electric barbed-wire fence surrounding the Nazi death camp on Jan. 27, 1945, to make a pathway for ground troops in the 322nd Rifle Division. What he saw would haunt him for 77 years. The sight of skeletal survivors pierced his heart. “They staggered out of the barracks, sat and lay among the dead.

“When we arrived we saw the fence and these unfortunate people, we broke through the fence with our tanks. We gave food to the prisoners and continued,” he told Reuters. They were standing there, all of them in (prisoner) uniforms, only eyes, only eyes, very narrow – that was very terrible, very terrible.”

“We had not known that Auschwitz existed,” he added.

Auschwitz-Birkenau was the largest of Hitler’s death camps, where more than 1.1 million Jews were murdered during World War II, according to Yad Vashem-The World Holocaust Remembrance Center.

“Every contemporary witness who passes away is a loss, but the farewell of David Dushman is particularly painful,” said Charlotte Knobloch, president of the Jewish community of Munich. “He was one of the last who could tell about this event from his own experience.

“With him we lose a brave, honest and sincere man and an honorary member of our religious community.”

After the war Dushman, a Russian Jew, studied medicine in Moscow. His mother was a pediatrician who wanted her son to follow in his family’s footsteps in medicine. His father served as a doctor in the Soviet military – and once was a hero of the Revolution who fell out of favor with dictator Joseph Stalin. Banished in 1938 to a labor camp in Siberia, his father died there in 1949.

In the end, however, David Dushman followed his heart and his passion for sports, particularly fencing. Despite having part of one lung removed due to a war injury, he rose to fame as the Soviet Union’s best fencer and one of the world’s greatest fencing coaches. He coached the Soviet women’s team from 1952 to 1988, paving the way for numerous world championships and Olympic medals. 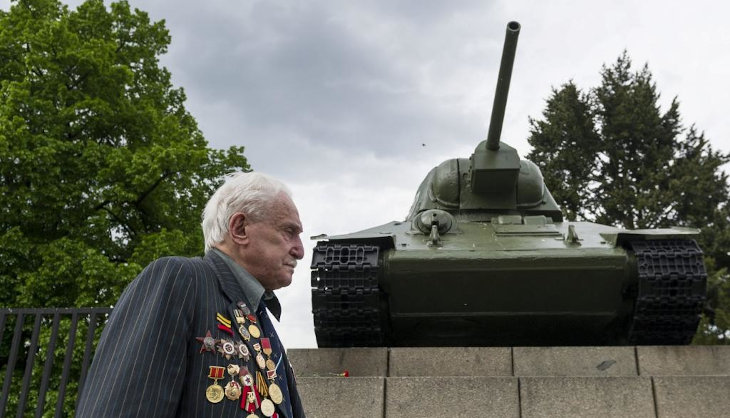 Once again, Dushman was an eyewitness to violence against Jews – this time, the deadly attack by eight Palestinian terrorists on Israeli athletes at the Munich Olympics.

“We heard the gunshots and the hum of the helicopters above us. We lived right across from the Israeli team. We and all the other athletes were horrified,” he told a German newspaper in 2018.

Fellow fencer Thomas Bach, the German president of the International Olympic Committee, said in a statement this week that he was deeply saddened by the news of Dushman’s death.

“When we met in 1970, he immediately offered me friendship and counsel, despite Mr. Dushman’s personal experience with World War II and Auschwitz, and he being a man of Jewish origin. This was such a deep human gesture that I will never, ever forget it,” Bach recalled.

Until age 94, Dushman went almost daily to his fencing club in Munich to give lessons.

In 2015 and 2019, Bach invited Dushman to International Olympic Committee headquarters in Lausanne. According to the committee website, Dushman proclaimed, “My biggest dream and hope for future generations is to live in a world where there is no war.”

He urged the committee to do everything possible to use sport as a way to spread peace and reconciliation around the world. “War is something that should never happen again.”

That message remained consistent throughout Dushman’s later years. He visited schools to tell students about the war and the horrors of the Holocaust, hoping his firsthand account would make a difference in their lives.

Dushman and his wife, Zoja, were married for 60 years; they emigrated to Munich in 1996 after a brief stay in Austria. She died in 2011, and their only son, Sergei, in 2017. Dushman also considered his young fencing mentees as family. 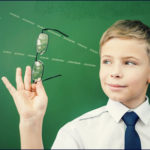 The Smartest Kid in the Room4 min read 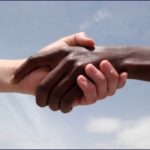 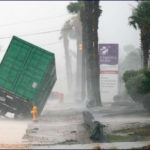 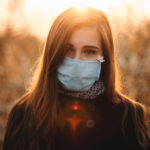 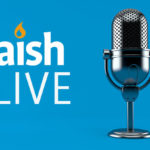 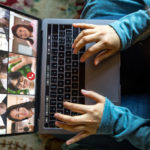