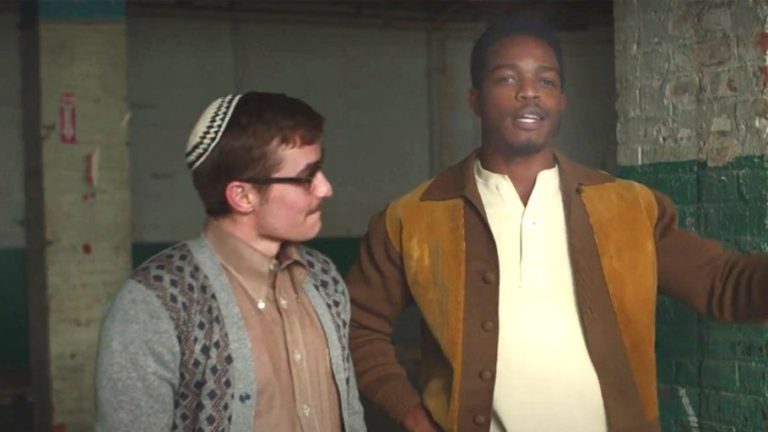 A positive Jewish twist to the acclaimed new film.

There is a plotline in “If Beale Street Could Talk”, the new film by director Barry Jenkins (“Moonlight”) based on James Baldwin’s novel, centered around a young black couple trying to rent an apartment in 1970 Manhattan. Sadly, they encounter repeated refusals from racist landlords.

Then, in one of the films most emotional moments, a landlord named Levy rents the couple an apartment. “Just spread the love,” he tells them.

In the film, Levy is wearing a large kippah. This pop culture moment conveys an important Jewish value: Courageously doing the right thing – even when unpopular.

Kiddush Hashem, a sanctification of God’s Name (Leviticus 22:32) is a big deal.

Ever since the first Jew, Abraham, burst onto the scene, those who identify as “Torah observant” have responsibility as positive PR ambassadors for God. Unlike some who act with bullying, intimidation and threats, a Jew is to influence the world by embodying the ideals of compassion, integrity, and kindness. One who speaks pleasantly and deals honestly causes others to say: “If this is what Torah does for a person, I want some, too!” 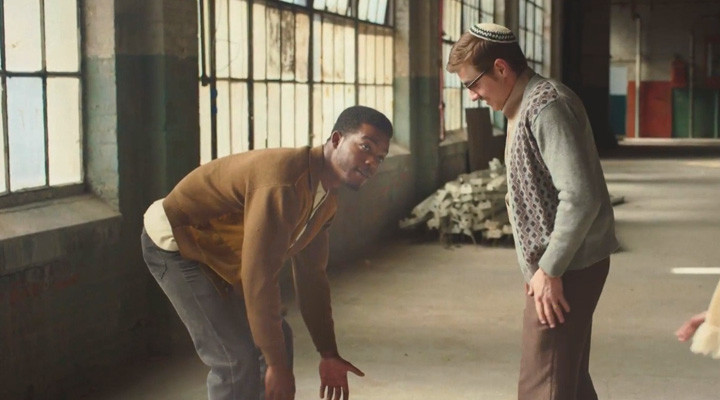 Root of the Ideal

Treating others with respect flows from the idea that every person has an intangible spiritual soul and is “created in the image of God” (Genesis 1:26).

To represent this idea, the Ten Commandments were given on two parallel tablets – five on one tablet, and five on the other. The first command – on the first tablet – is belief in God. The first command on the corresponding second tablet is "Do not murder." Thus the parallel is drawn: Respect for God and respect for those created in His image are two sides of the same coin. (Midrash – Mechilta D'Rebbe Yishmael – Yitro 8)

In everything we do, Jews are to be the standard-bearers of the Divine message of love. By assisting others – proactively, frequently, and altruistically – we increase respect for God in the world. This is the essence of Kiddush Hashem.

Putting this into practice typically involves a degree of self-sacrifice, and this is where the rubber hits the road. Will integrity prevail over selfish interests?

Every aspect of our behavior can foster a Kiddush Hashem, regardless of media attention. For example, helping a stranger struggling with packages, or returning the extra change to a cashier. The key is to act with no ulterior motive or consideration for personal gain. 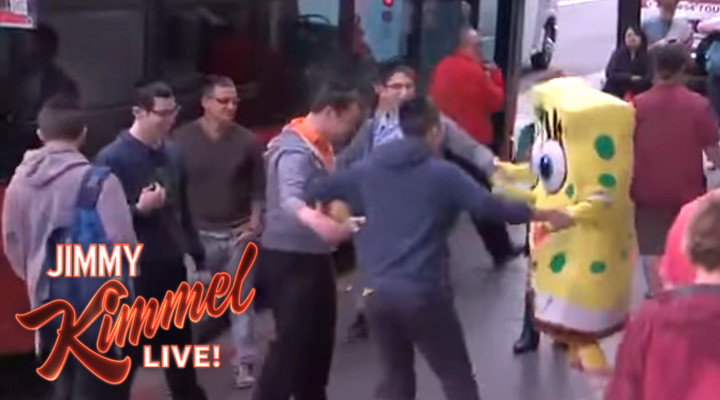 Unfortunately, news reports sometimes include the flip side – (ostensibly) Orthodox Jews committing ethical misdeeds. This goes beyond personal reputation. It damages the broader Torah brand and distances people’s connection, as they think, “If this is the result of Torah, I don’t want it.”

This is why Chillul Hashem (desecration of God’s Name) is the most serious of all transgressions, and the one for which it is most difficult to atone (Talmud – Yoma 86a).

James Baldwin, upon whose novel “Beale Street” is based, once wrote in the New York Times his negative perceptions of Jewish landlords. In the film version, Beale Street’s outwardly Jewish landlord is redeemed, cast in the bright light of fairness and respect for others.

May this inspire us all.

Johnny Depp on Whitey Bulger
Bechukotai 5782: Divine Retribution
Behar 5782: Working to Live or Living to Work?
The Wholeness of Being Broken
Comments
MOST POPULAR IN Art Smarts
Our privacy policy