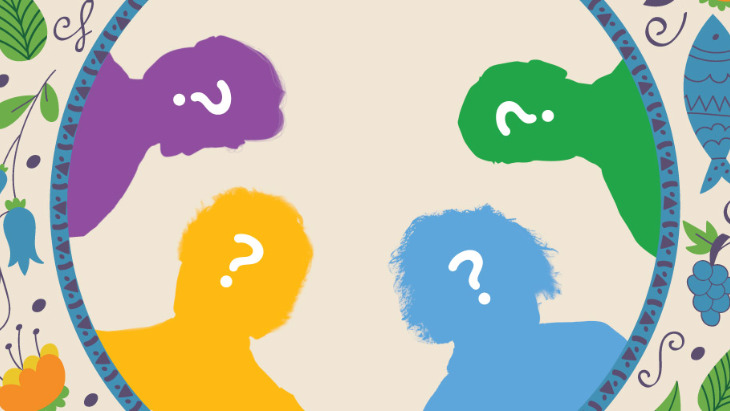 4 celeb guests who would make your Seder the talk of the town.

You know the question, "If you could pick anyone, alive or dead, to invite to a dinner party, who would you choose and why?" It’s a classic ice-breaker question you’ve most likely been asked at some point. When I sat down to plan my guest list for this year’s Passover Seder this question came to mind – of course with a Jewish vibe.

What if I could really invite anybody from the past or present to my Seder? I’d have famous people sitting around the table, reading from the Haggadah, singing along, and noshing with my other guests. My Seder would be the talk of the town!

Sadly, I wouldn’t have enough room, there are just too many interesting Jewish celebrities to invite. With this in mind, I narrowed my imaginary guest list down to only four, in keeping with the theme of the Passover holiday – the four questions, the four sons, the four cups of wine, and now, the four imaginary guests. Four inspiring Jewish personalities that I’ve always dreamed of having the opportunity to schmooze with.

I have to tell you that choosing only four people was no easy task, but eventually, I prevailed. 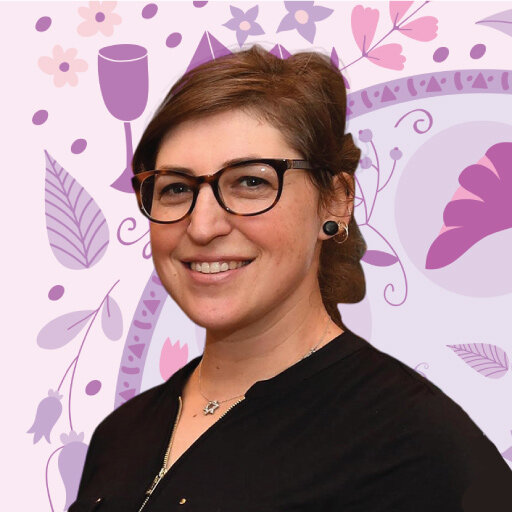 Mayim Bialik, a role model for young ambitious Jews. Mayim may have been funny in “The Big Bang Theory,” but she also has a serious side as an author, mentor, neuroscientist, and now as the new host of Jeopardy. She’d keep us all on track with the Haggadah reading, and I have an inkling that she has some entertaining Passover tidbits to share. 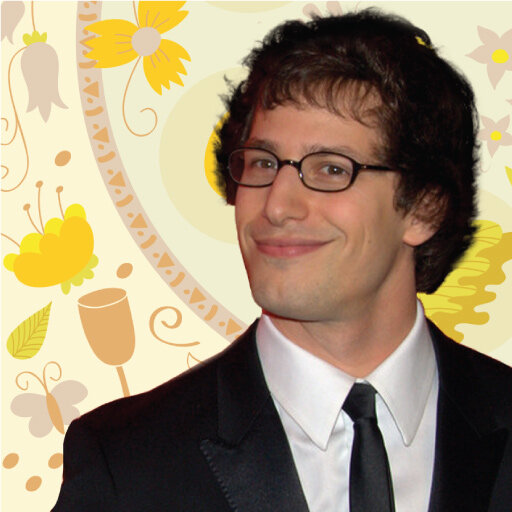 This one had to be the hardest because truly there are just so many funny Jewish celebs. So, who did I choose in the end? Andy Samberg, of course. I’m not going to pass up the opportunity to hang out with the charming, brilliant, Jewish comedic genius. I know he doesn’t consider himself very religious but I’m sure the Brooklyn Nine-Nine star would keep all of us amused, even during the ‘less interesting’ parts of the evening. 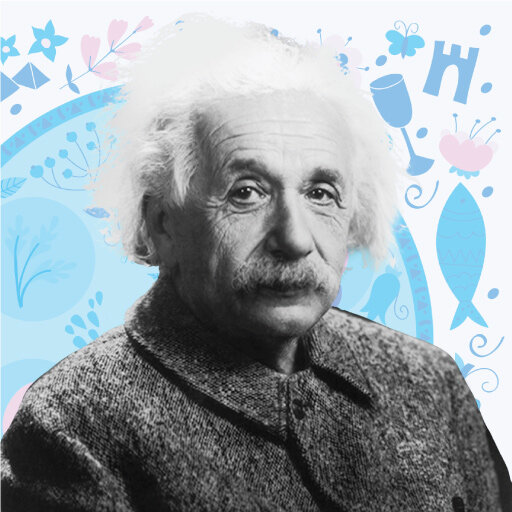 Who else but the Jewish Nobel Prize winner – Albert Einstein?

Einstein called himself ‘passionately curious’ and I can only fantasize about the fascinating questions and answers he’d bring with him to the Passover table. The Seder is about learning and teaching and I have a feeling that spending a Passover Seder with Albert Einstein would be an education in itself.

“Science without religion is lame, religion without science is blind.” – This Einstein quote alludes to the interesting Seder it would be! 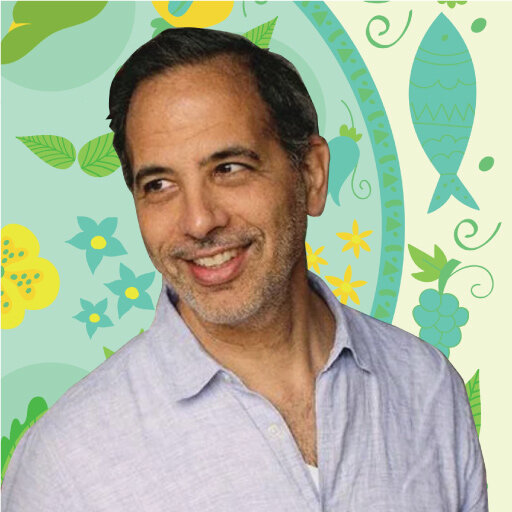 The Passover Seder is not only about telling the story of the Jews’ liberation and departure from Egypt (although that does take up a large portion of the night), it is also about the food. In fact, the food is usually the star of the show – it is a Jewish holiday after all.

After much consideration, the famous foodie guest I would invite is none other than the Israeli-born celebrity chef who currently lives and works in London – Yotam Ottolenghi.

The chef has several restaurants, has written multiple books and there are even Facebook groups with tens of thousands of members dedicated to his cooking. I know that having him as a guest would totally make me step up my Seder cooking game.

Incidentally, is it polite to ask a guest to bring a dish (or two)?

Here I am, cleaning for Passover, planning my Seder, and making a real-life guest list.

I know I can’t really have a celebrity chef at my Passover table, but at least I can enjoy Ottolenghi’s Cauliflower, Pomegranate and Pistachio Salad.

Making my imaginary guest list was fun. Which Jewish celebs would you love to host at your seder?

Andi Moradian is Co-Owner of Write Wizards where she creates magic with words. Originally from South Africa, she now lives in Israel with her husband and three kids. As a writer, she loves nothing more than taking the magical ingredients of the tales she hears, and baking them into delicious stories. You can reach her at andi@writewizards.com.