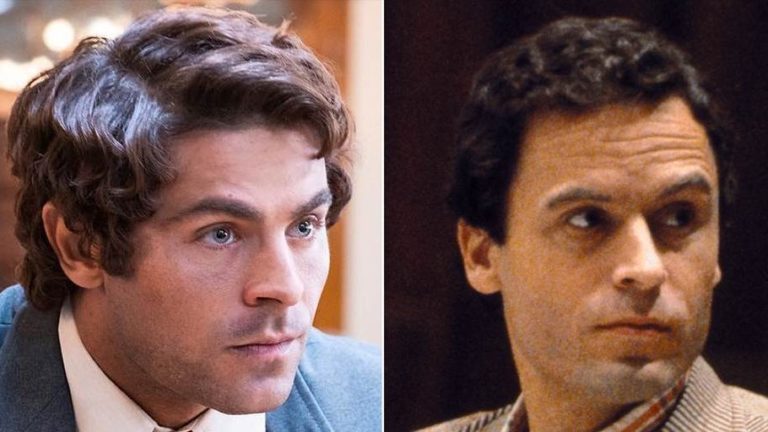 Are we losing our ability to feel horror at the face of pure evil?

Netflix has a problem.

They came out with a new docu-series “Conversations with a Killer: The Ted Bundy Tapes” that delves into the chilling story of the convicted serial killer who was executed on January 24, 1989 after confessing to committing 30 homicides. The series features interviews with people who investigated and prosecuted Bundy as well as excerpts from 100 hours of never heard audio recorded during death row interviews he gave in Florida while awaiting execution.

The intent was to let people gain insight into the dark and psychotic mind of a brutal killer.

What actually happened stunned the producers and led Netflix to publicly come out with a stern rebuke to all those viewers who distorted the purpose of the program. It seems that tens of thousands of watchers were more attracted by Bundy’s good looks than they were repelled by his horrible crimes. Bundy, in the words of far too many audience members, was “really hot” – and so, as Netflix astonishingly took note, their efforts to understand and have viewers be repelled by unspeakable crimes turned into a physical glorification for its portrayed lead.

Netflix’s Twitter account posted a statement in response to online reactions to both their own documentary series and the new Sundance film starring Zac Efron, “Extremely Wicked, Shockingly Evil and Vile” that we have “seen a lot of talk about Ted Bundy’s alleged hotness and would like to gently remind everyone that there are literally thousands of hot men… who are not convicted serial murderers.”

This remarkable response to pure evil offers a powerful and startling message as we contemplate the depressing reality of the fading memory of the Holocaust.

As the world last week commemorated Holocaust Remembrance Day, incredible findings of widespread ignorance of the Holocaust emerged from a new poll taken by Schoen Consulting and commissioned by the New York based Conference on Jewish Material Claims Against Germany.

As survivors diminish in numbers we have a pressing need to create other forms of memory. The horrors of the Holocaust dare not be forgotten. But to simply tell the story is not sufficient. Reminding ourselves of the evils to which human beings are capable of sinking does not convey the utter contempt required in response to evil incarnate.

It seems that for a world which has become almost indifferent to terrorism, cruelty, brutality, gore and bloodshed, the simple recitation of facts – 6 million lives horrifically murdered – is not a guarantee of ethical revulsion.

Indeed, we have reached the stage where for many the facts of the Holocaust are known but the perpetrators are admired, where the brutality of the Holocaust is not forgotten but – far more terrifyingly – is applauded.

A new Holocaust exhibit is soon to come to New York. Auschwitz. Not long ago. Not far away. will arrive in New York City after the exhibition completed a successful run at Madrid’s Arte Canal Exhibition Centre, where it was extended two times, drew more than 600,000 visitors, and was one of the most visited exhibitions in Europe last year. Featuring more than 700 original objects and 400 photographs, the New York presentation of the exhibition will allow visitors to experience artifacts from the Auschwitz-Birkenau State Museum on view for the first time in the North America, including hundreds of personal items – such as suitcases, eyeglasses, and shoes – that belonged to survivors and victims of Auschwitz.

I applaud those involved for their efforts to keep alive a memory of events which may never be forgotten. But more important than the memory of the lives lost is the message their deaths must inspire as response to present-day evil. People can know the story of a serial killer like Ted Bundy and still romanticize and idolize him personally. People can be informed and shown details of the murder of 6 million and remain stone cold to the ethical and moral implications.

Facts are not enough. The story is not sufficient. The response to Ted Bundy as well as to the Holocaust must be complete revulsion. If not we have totally failed any purpose or meaning for our memory.

Standing Strong against Terrorism
In the Shadow of David and Goliath
Where Do the Laws of Nature Come From?
Saadiah Gaon, Rashi and Maimonides: How Three Rabbis Revolutionized Judaism
Comments